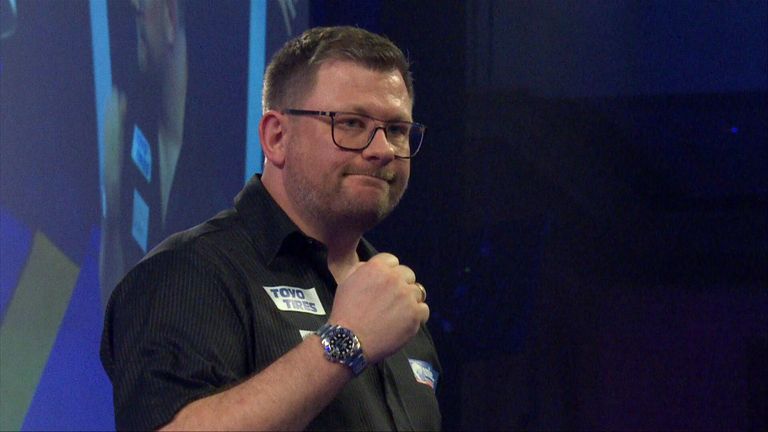 A nine-time TV major winner, South Africa’s great darting entertainer and the reigning world youth champion have all been confirmed amongst the latest batch of names for the PDC’s Home Tour.

The latest 16 names have been revealed following an entertaining start to the tournament that features players throwing from there own homes and it’s James Wade who is the star attraction.

The Machine, who counts a Premier League, a Matchplay, two World Grand Prix and a pair of UK Opens amongst his glittering CV, will hope to avoid the fate of some of the sports biggest names who have crashed out on the opening nights of action.

World champion Peter Wright and world no 3 Gerwyn Price missed out on topping their groups and if Wade is to avoid the same fate he will have to overcome recent Players Championship winner Ryan Searle, Andy Boulton and Adrian Gray on Wednesday. 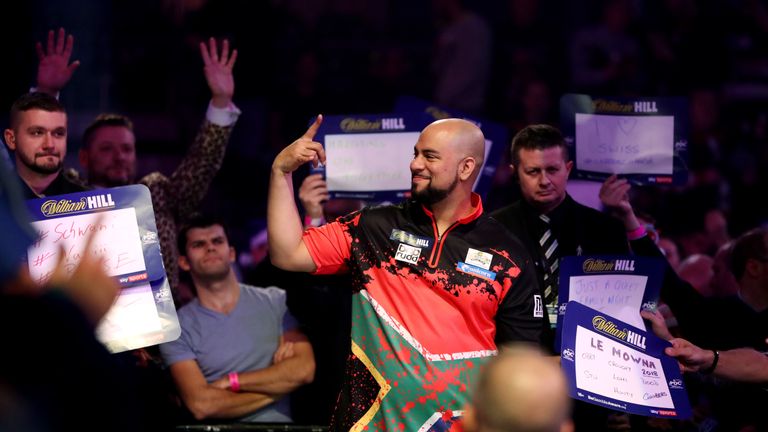 Joining Humphries is South Africa’s Petersen, who has enjoyed a return to form and won the very first ‘Darts At Home’ test event a couple of weeks ago. Joining them in Group Five are Nick Kenny and Joe Murnan. Whether Petersen brings the walk-on that has proved popular remains to be seen.

Luke Woodhouse and Jamie Lewis have taken the opening two groups as the big names have struggled and on Thursday four more names will battle it out for the right to join them in the second phase when the winners from each of the 32 nights till reconvene.

Friday night will bring the opening week of action to a close, and the last of the groups will be compromised of Jonny Clayton, Adam Hunt, Richard North and David Pallett.