PEP GUARDIOLA has conceded Manchester City's success is down to their staggering wealth.

The Spaniard's side are cruising to their third Premier League title in four years. 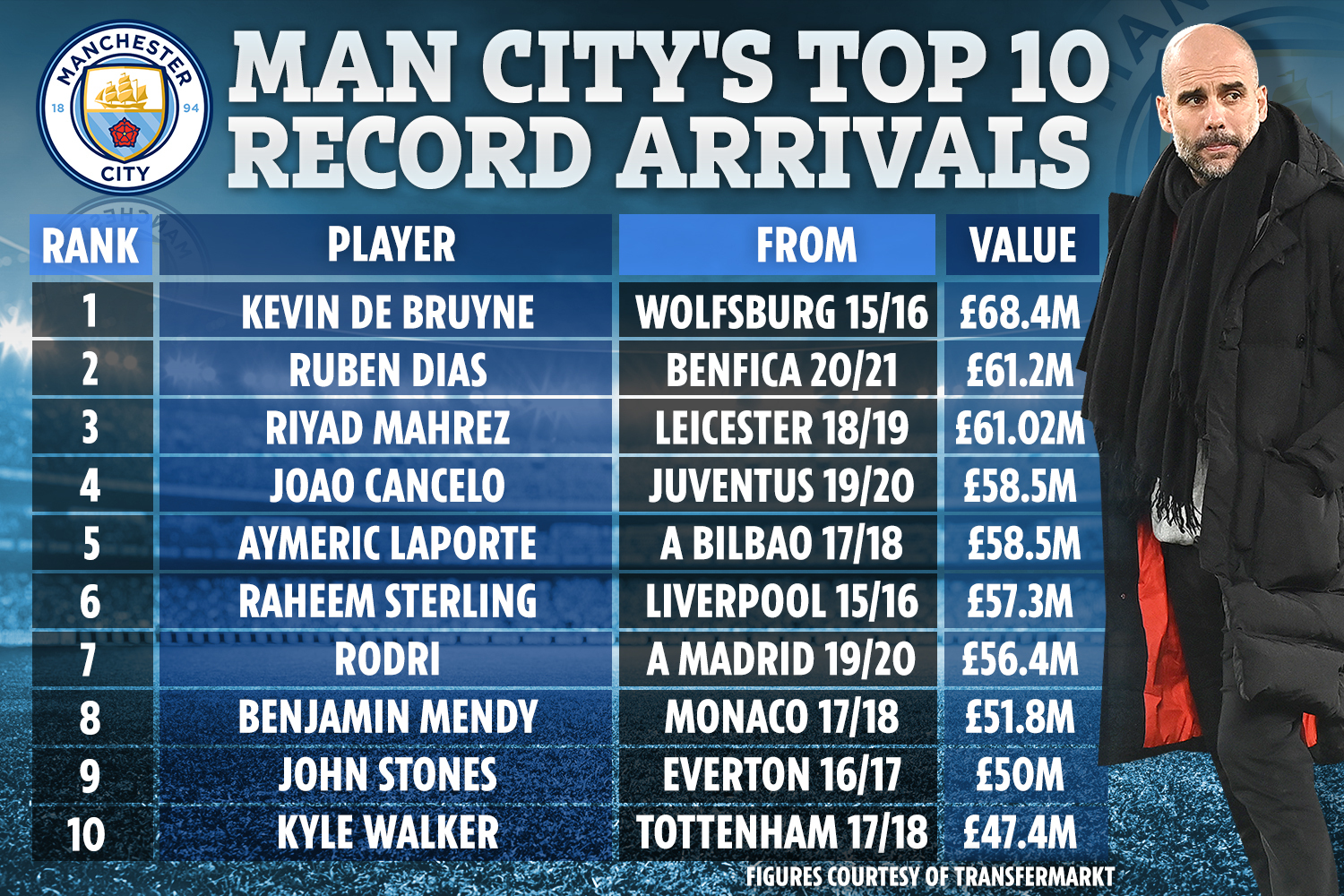 They are also still in the mix for the quadruple with Tottenham to play in the Carabao Cup final.

Since being taken over by Shiekh Mansour's Abu Dhabi United Group Investment in September 2008, the club have forked out close to an eye-boggling £2billion on new players.

Guardiola, who was appointed in February 2016, has contributed to around £700million of City's lavish spending spree.

City's 2-0 Champions League win over Monchengladbach on Wednesday extended their winning streak to an incredible 19 games.

When asked how his side manages to maintain their winning form, Guardiola bluntly responded: "We have a lot of money to buy a lot of incredible players.

"It is true. Without good quality players, we cannot do it.

"The humanity of this group… the players are fantastic and have an incredible relationship.

"They play every game to think just win that game. 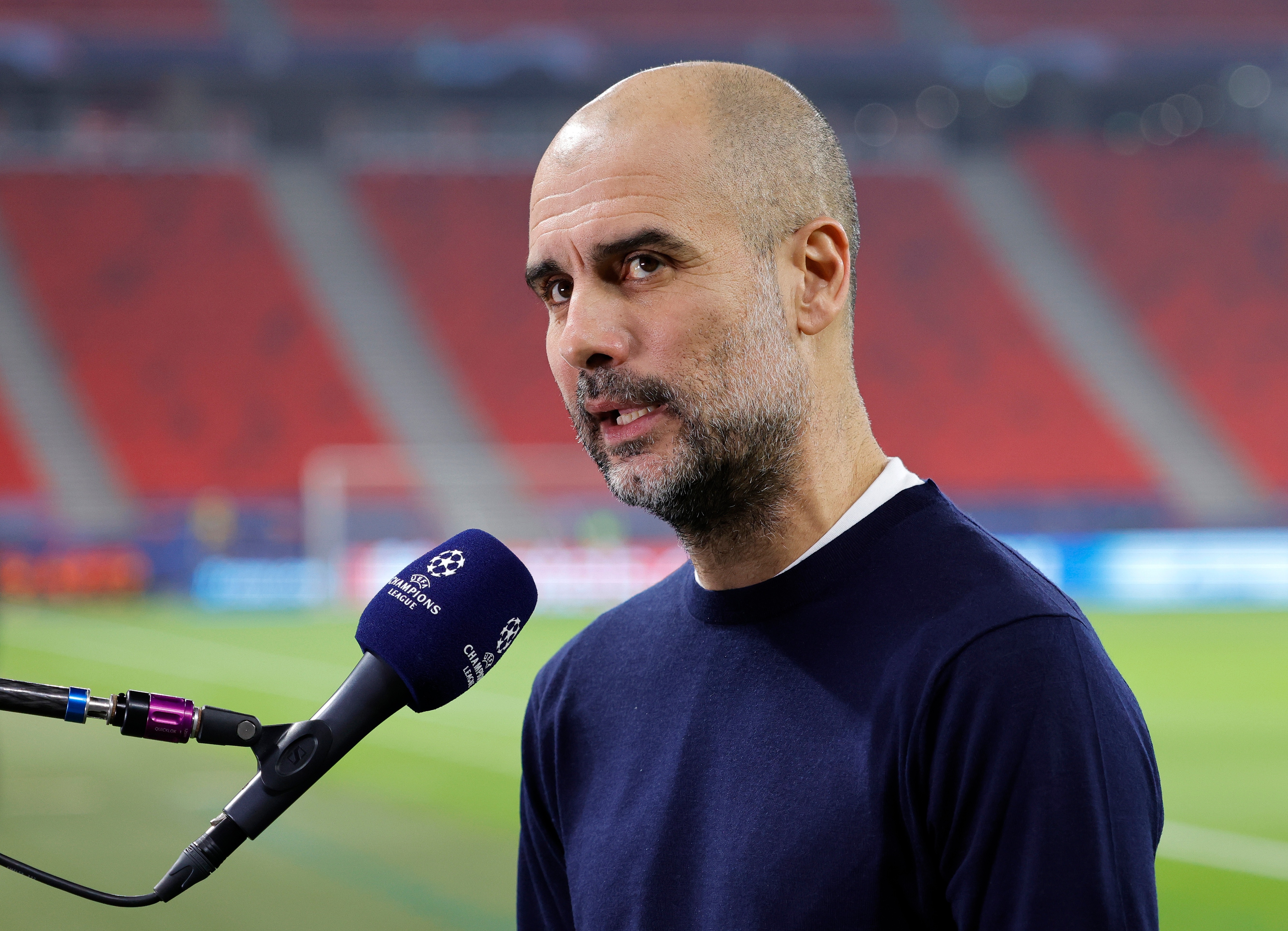 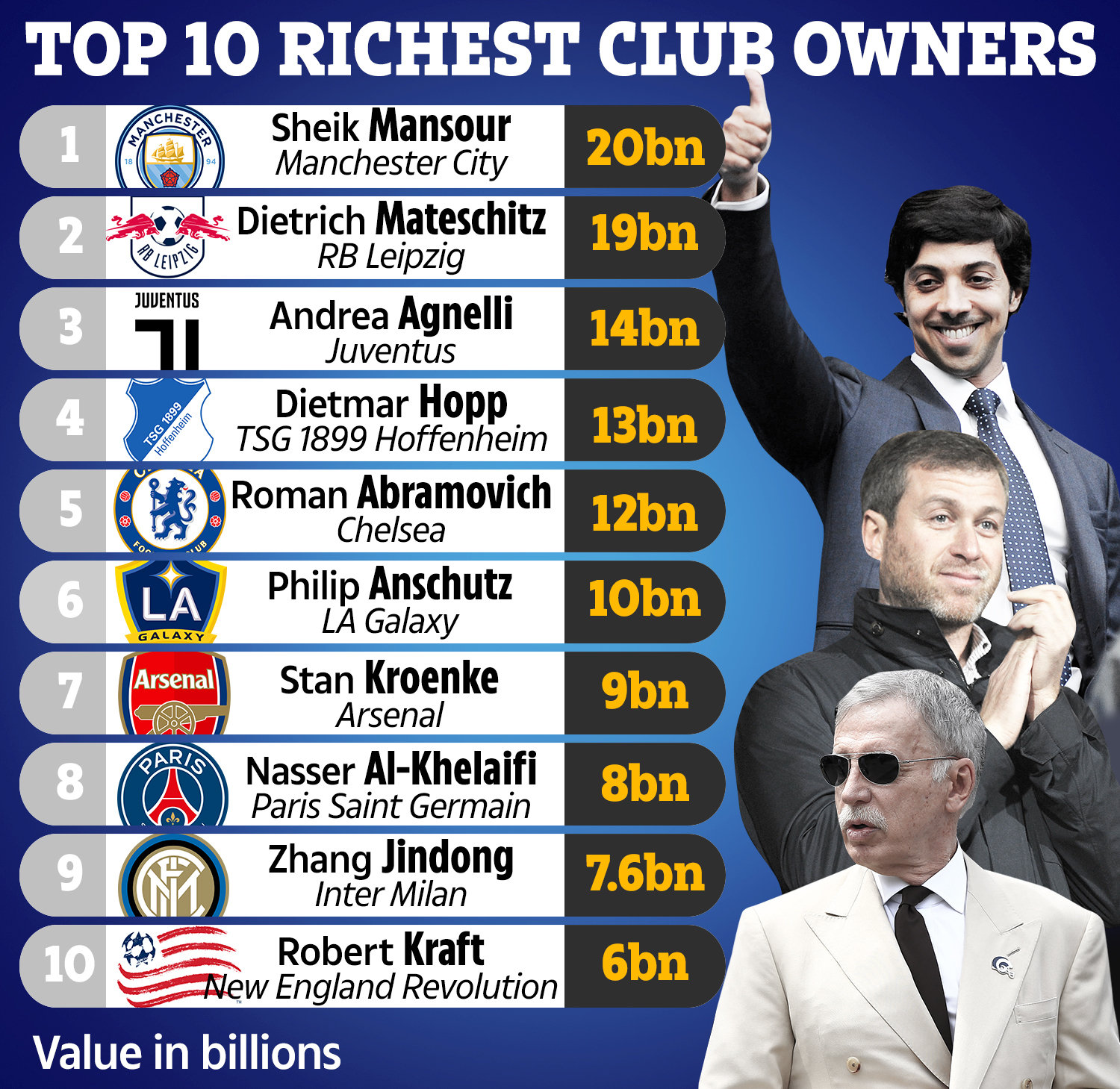 "Today, enjoy the night and then think about (playing) West Ham (on Saturday).

"When people talk about the second leg, the second leg is in three weeks so now the next target is West Ham. That is all I am concerned with."

Guardiola has spent almost £400m on defenders alone following the £61.2m arrivals of Ruben Dias in the summer.

And he has proved to be worth every penny with seven major pieces of silverware to his name at the Etihad already.

Anthony Joshua vs Tyson Fury tale of the tape: How Brits stack up ahead of blockbuster bout with contracts presented – The Sun

THE HEAVYWEIGHT division finally looks set to be unified with Anthony Joshua and Tyson Fury presented with official offers to host their undisputed title decider. The all-British showdown is one fans have longed to see for years. Joshua stopped Pulev with a ninth round KO on December 12 while Fury dethroned Deontay Wilder of the WBC belt in February. The pair […]