WORLD Darts champion Peter Wright is renowned for multi-coloured mohawk, wacky outfits and face paint – but he hasn't always stood out from the crowd.

The 49-year-old put in the performance of his life to beat favourite Michael Van Gerwen 7-3 in the final at Ally Pally. 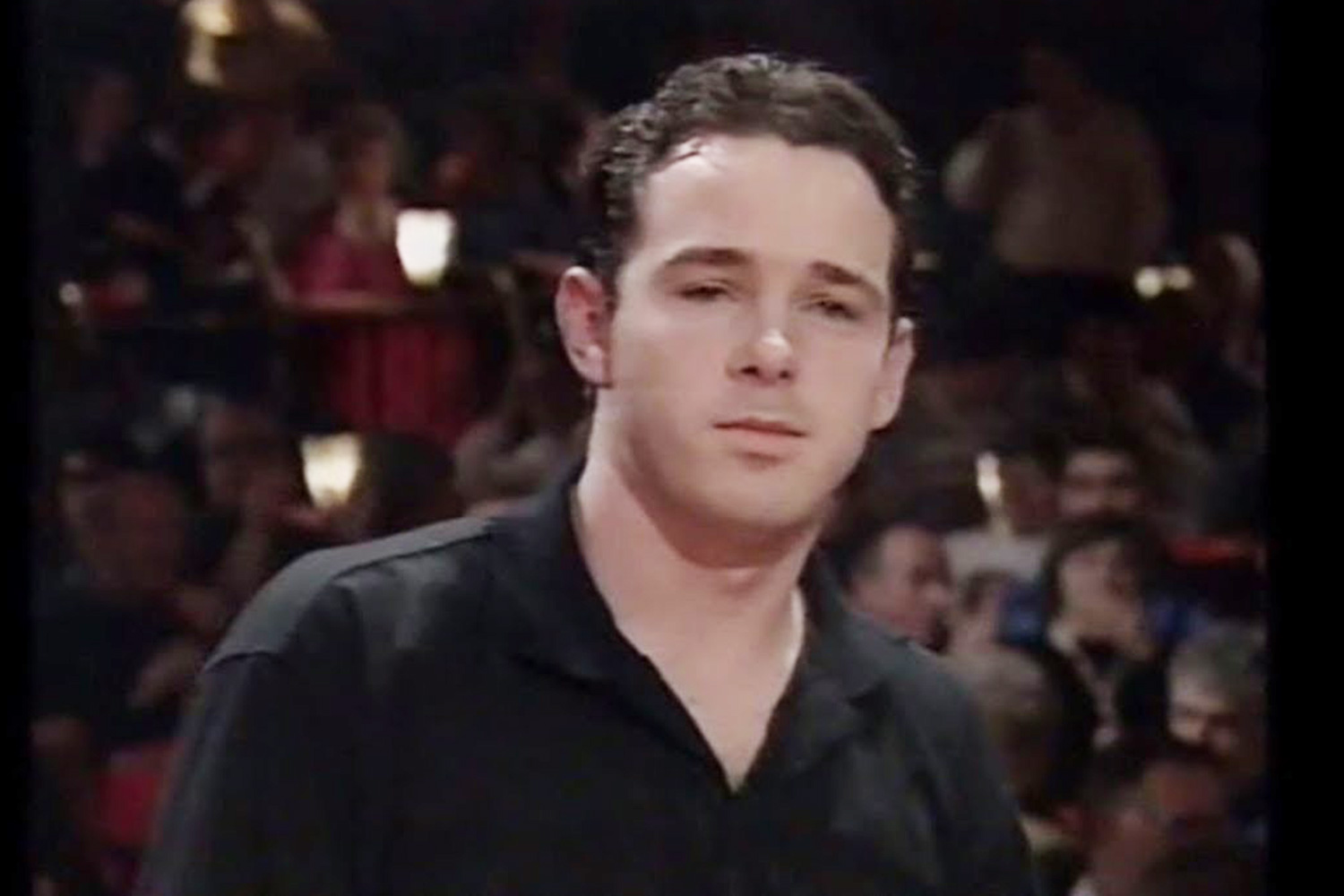 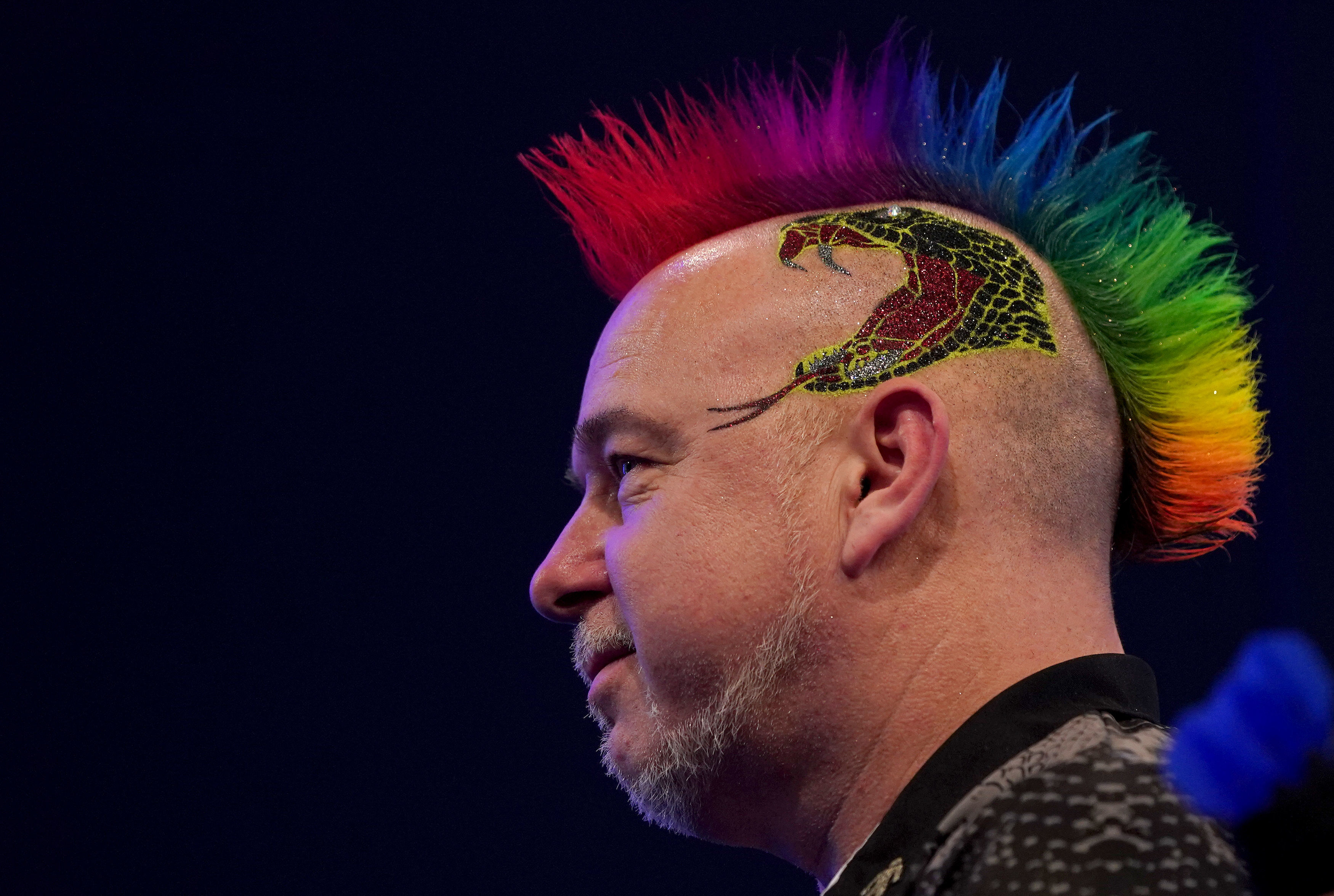 Wright is famous for sporting a different coloured mohawk during almost every game that he plays in.

His hair has been yellow, blue, red, green orange and bleached blonde.

And on New Year's Day he sported a purple mohawk as he claimed his first title.

The Scot normally also has a snake painted on the side of his head in honour of his favourite drink and nickname – Snakebite – and even wore an elf costume as he beat Noel Malicdem last month.

But there was a time when he preferred to keep a low profile.

During his one and only appearance at BDO Worlds Darts Championship in 1995, Wright kept it simple with short black hair and no face paint.

He told The Telegraph: "If I was playing again I did not want to be that typical European player, looking grumpy, playing and going home.
"I wanted to find something and I got it in the outfits and crazy hair.

"I think the players who whinge about me are jealous.

"Phil Taylor said to me, 'I wished I'd thought of that years ago – it's brilliant'."

Wright's wife Jo – who is a hairdresser – is responsible for making sure every inch of his hair in place before he steps on stage. 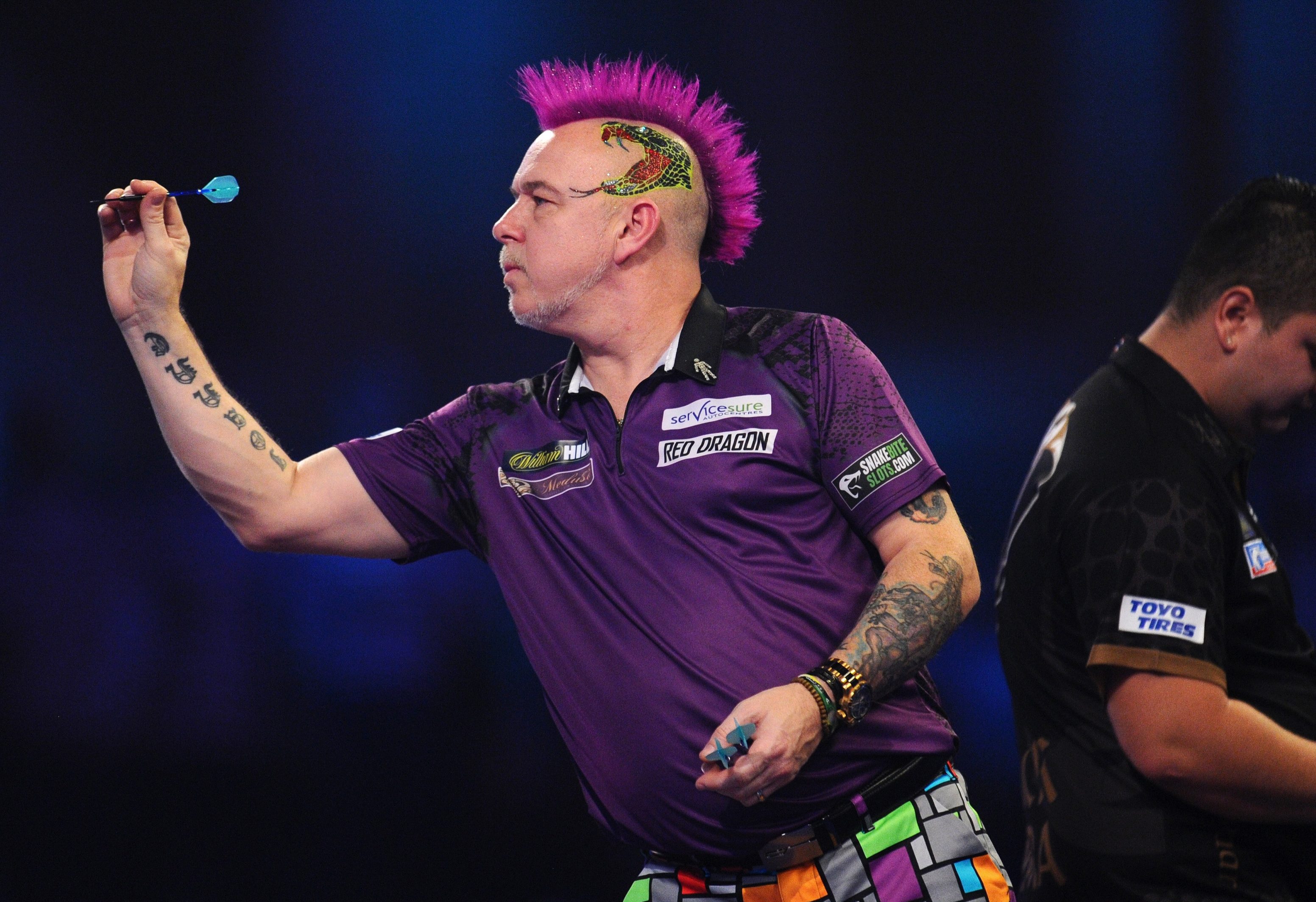 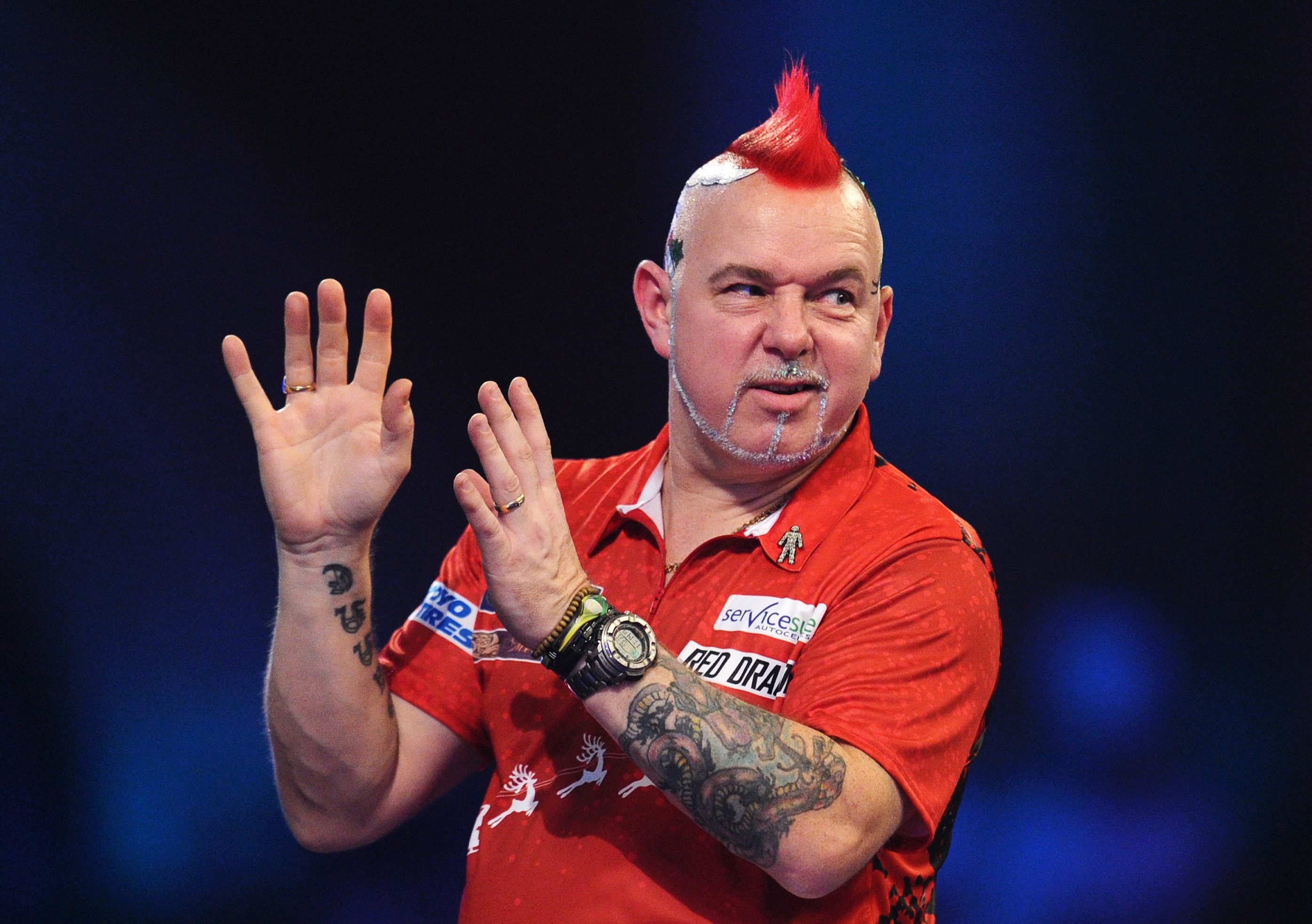 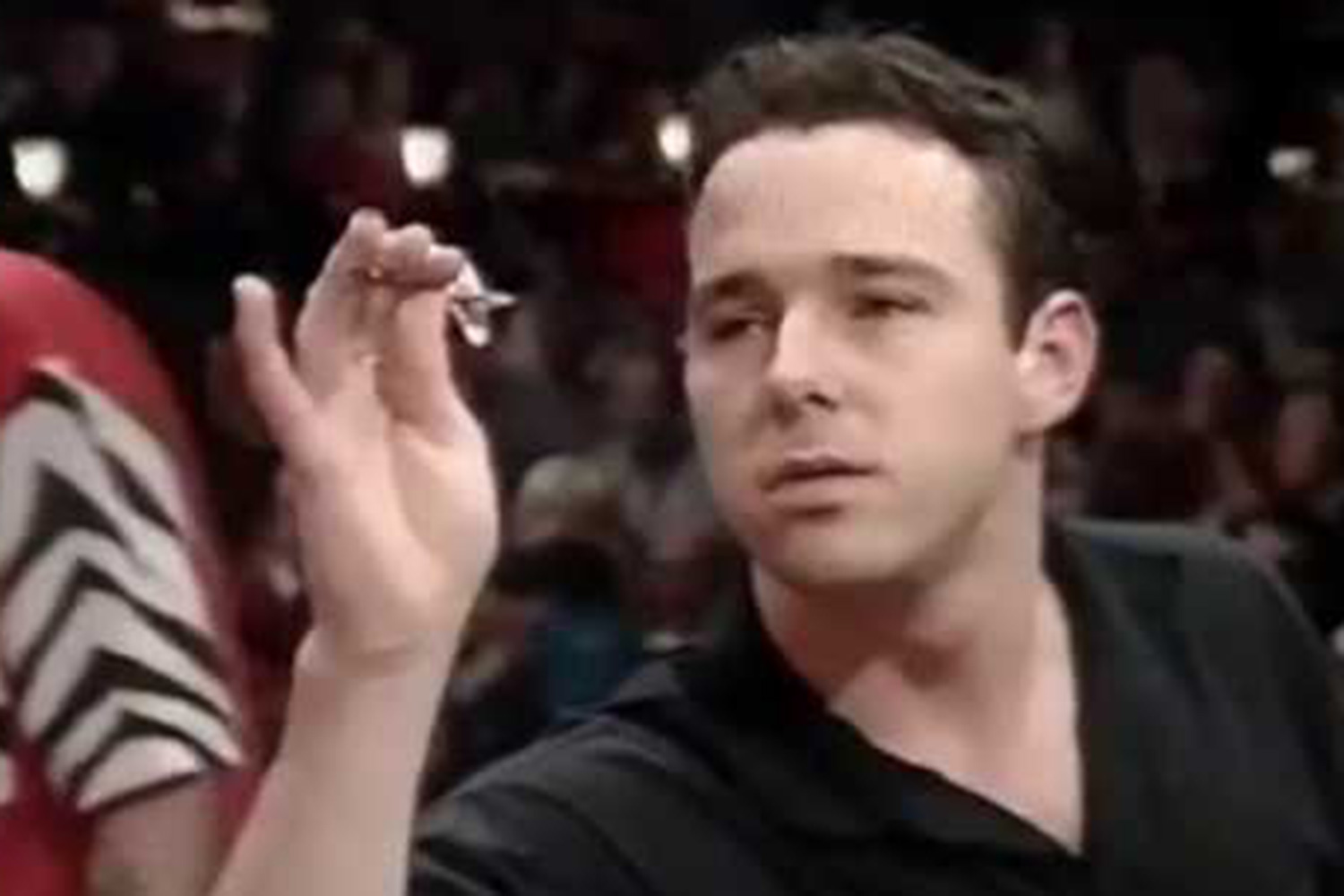 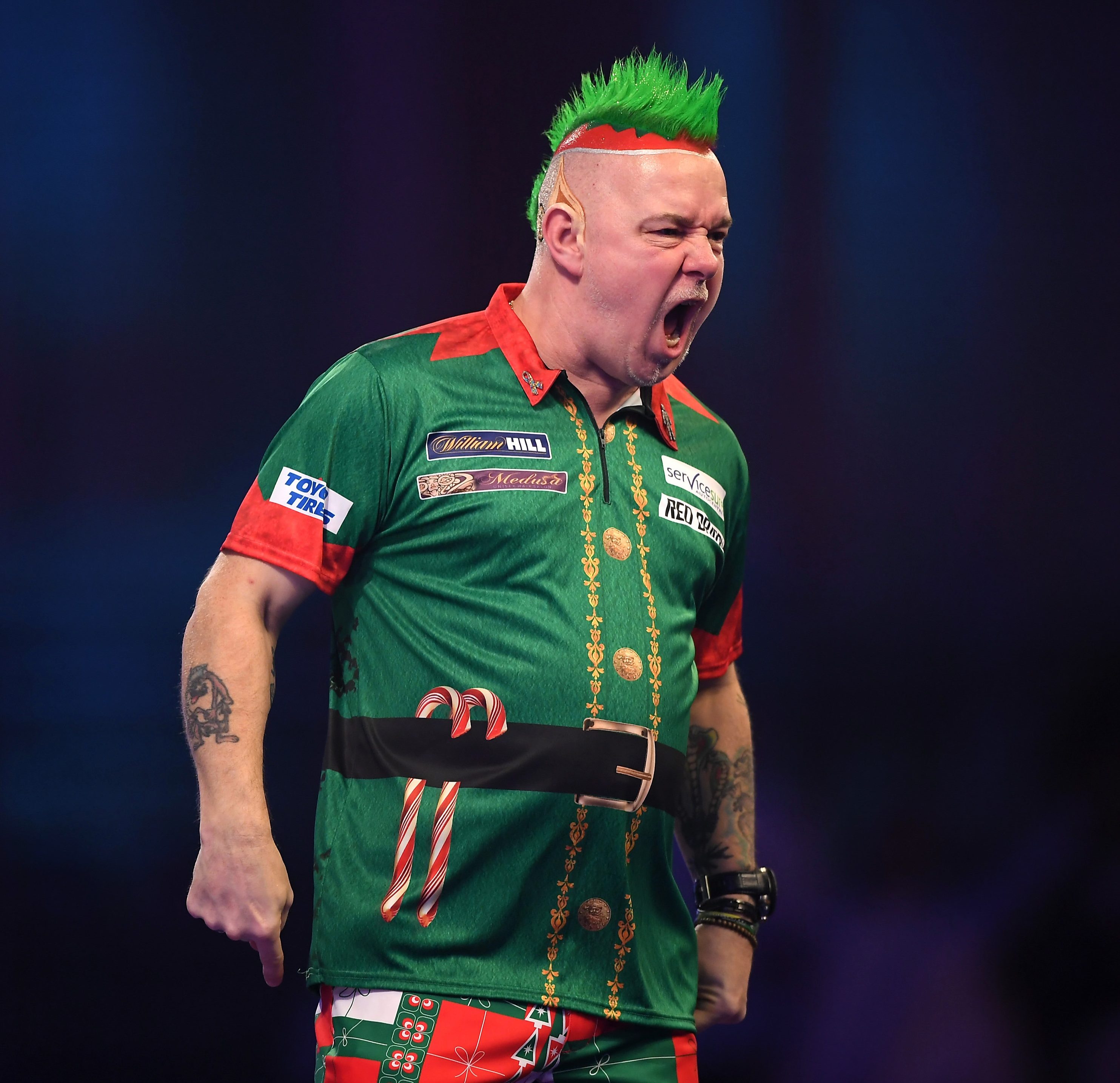 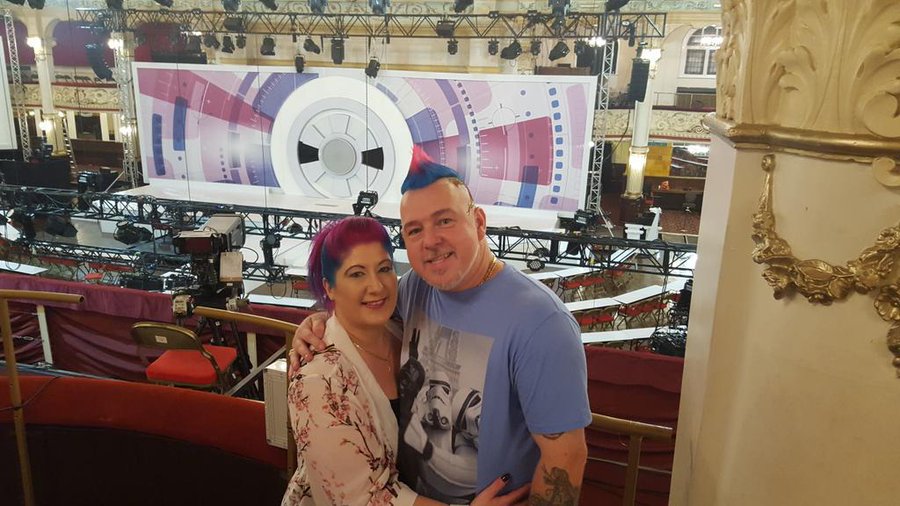 He added: "The other players who complain about why I'm allowed to wear this and have my hair done like that have got it easy.

"When we go to the World Series and there's press and radio and sponsors' meet-and-greets, they will all get up 15 minutes before they leave. 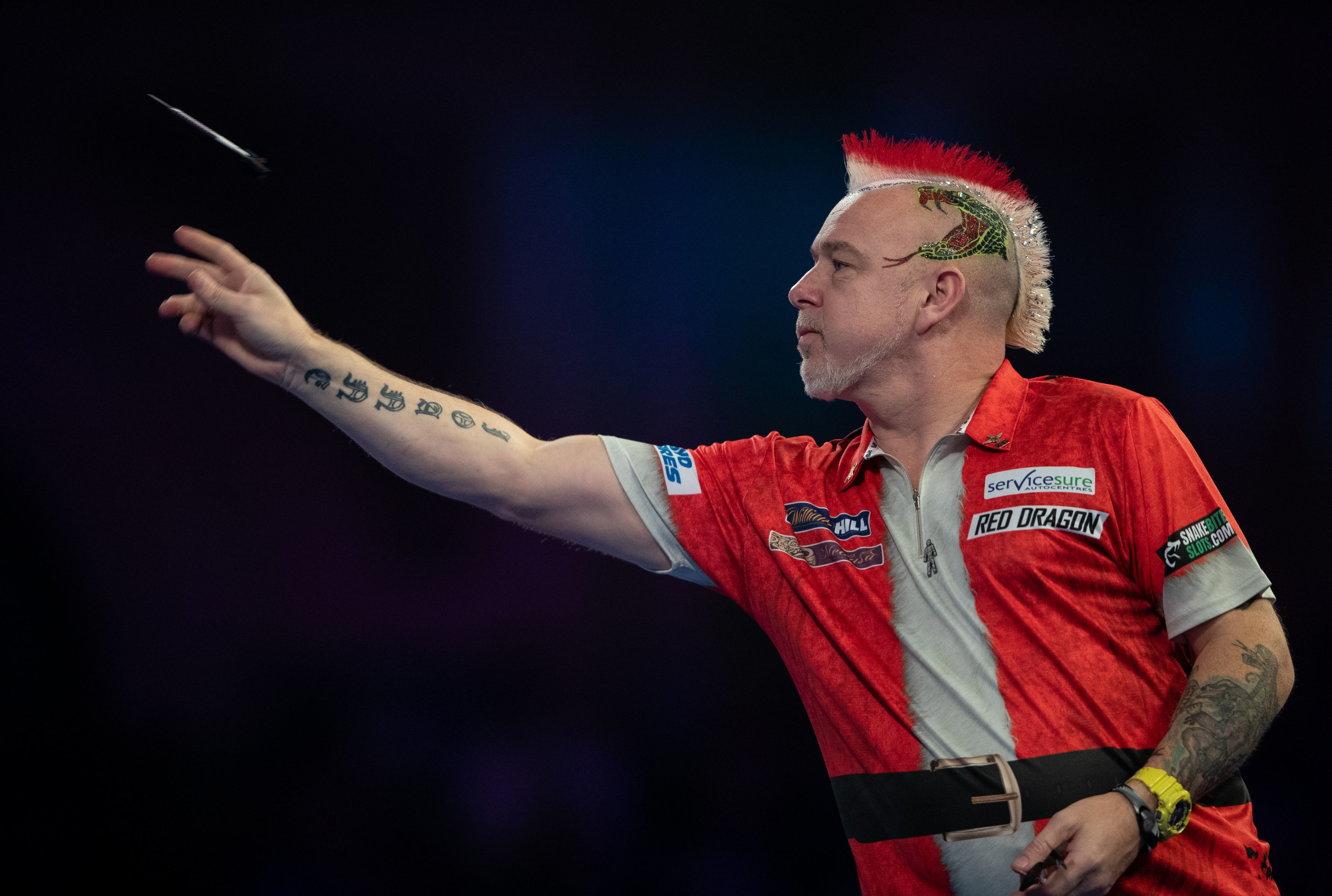