The world has watched the vaccine rollout in Israel with eager attention because the country has zoomed ahead. In addition to assessing the efficacy of the vaccines in a given population, the country has proven a testing ground for possible side effects of the vaccines. Now new data has linked the Pfizer Covid vaccine to cases of heart inflammation, medically known as myocarditis.

Pfizer has said it has not observed a higher rate of the condition than would normally be expected in the general population.

In Israel, 275 cases of myocarditis were reported between December 2020 and May 2021 among more than five million vaccinated people, the ministry said in disclosing the findings of a study it commissioned to examine the matter.

Most patients who experienced heart inflammation spent no more than four days in the hospital and 95 percent of the cases were classified as mild, according to the study, which the ministry said was conducted by three teams of experts. 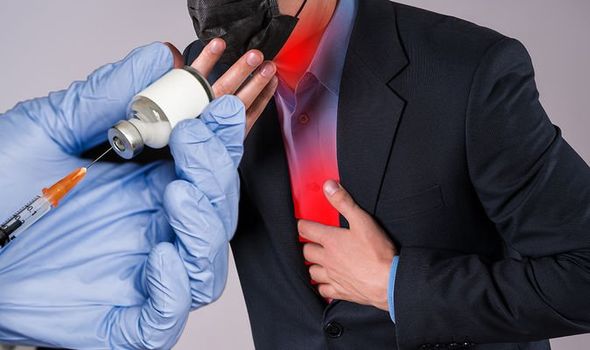 The study found “there is a probable link between receiving the second dose (of Pfizer) vaccine and the appearance of myocarditis among men aged 16 to 30,” it said in a statement.

According to the findings, such a link was observed more among men aged 16 to 19 than in other age groups.

How health bodies have responded

The European Medicines Agency (EMA) said last week that heart inflammation following vaccination with the Pfizer vaccine had been no cause for concern as they continued to happen at a rate that typically affected the general population.

It added at the time that young men were particularly prone to the condition.

An advisory group linked to the Centers for Disease Control and Prevention (CDC) last month recommended further study of the possibility of a link between myocarditis and mRNA vaccines, which include those from Pfizer and Moderna Inc.

The mRNA vaccines deploy a new type of technology that instructs the cell to produce proteins of the S antigen (a piece of the spike protein unique to SARS-CoV-2) to stimulate an immune response.

CDC monitoring systems had not found more cases than would be expected in the population, but the advisory group said in a statement that members felt healthcare providers should be made aware of reports of a “potential adverse event.”

Pfizer said in a statement that it is aware of the Israeli observations of myocarditis and said no causal link to its vaccine has been established. 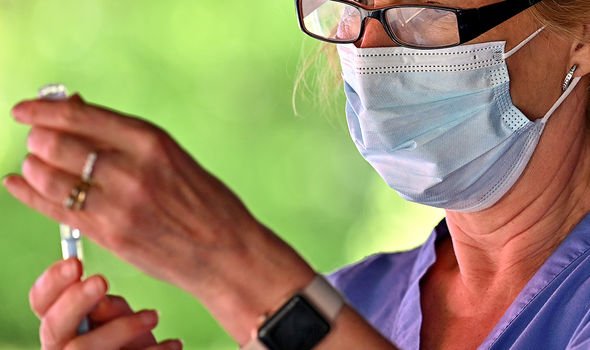 Adverse events are thoroughly reviewed and Pfizer meets regularly with the Vaccine Safety Department of the Israeli Ministry of Health to review data, it said.

Israel had held off making its 12 to 15-year-old population eligible for the vaccines, pending the Health Ministry report.

In parallel to publishing those findings, a ministry committee approved vaccinating the adolescents, a senior official said.

“The committee gave the green light for vaccinating 12- to 15-year-olds, and this will be possible as of next week,” Nachman Ash, Israel’s pandemic-response coordinator, told Radio 103 FM. “The efficacy of the vaccine outweighs the risk.” 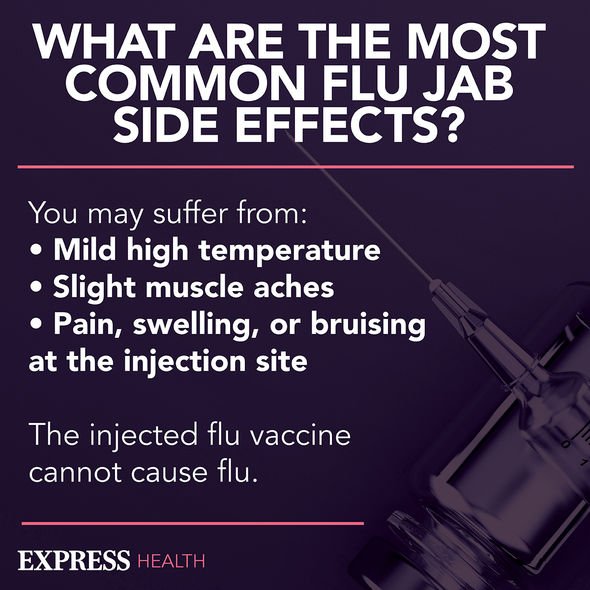 Is it safe to get a coronavirus vaccine?

The vaccines approved for use in the UK have met strict standards of safety, quality and effectiveness set out by the independent Medicines and Healthcare products Regulatory Agency (MHRA).

Any COVID-19 vaccine that is approved must go through all the clinical trials and safety checks all other licensed medicines go through.