Ginger Banks, who claims Jeremy groped her at the AVN Awards show in 2016, released a YouTube video in June 2017 containing sexual assault allegations from several women while warning others in the industry about his alleged unwanted touching.

“The stories are all the same,” Banks told The US Sun. “People would go up to him and be really excited because they were getting to meet Ron Jeremy and asked to take a picture.”

But Jeremy, better known by his nickname, “The Hedgehog,” would then grope or digitally violate his once-adoring fans or put his mouth on their chest, Banks said. 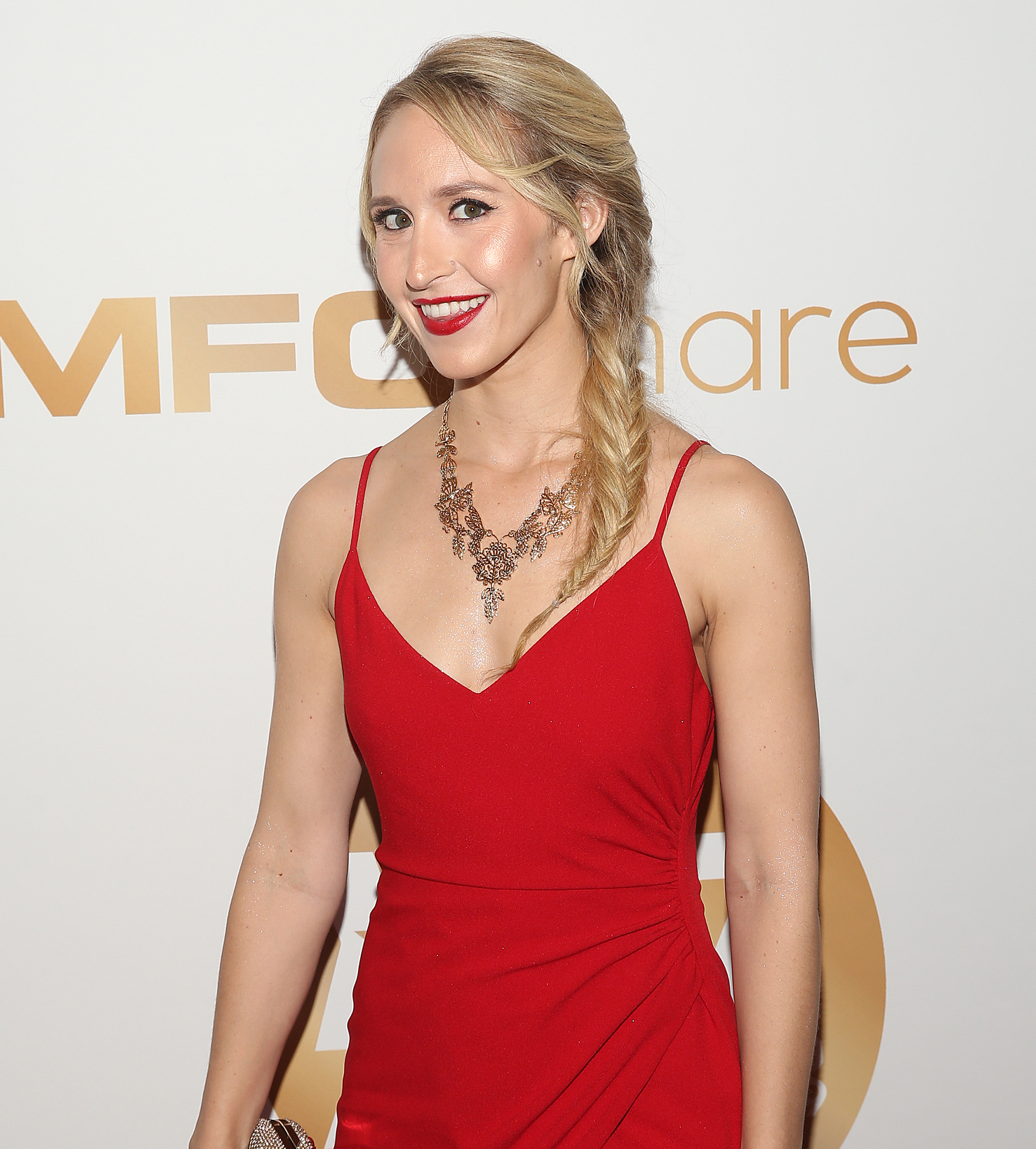 Since posting her YouTube video, Banks said she’s heard of “50 legitimate” first-hand accounts of women who say they were victimized by Jeremy, whose real name is Ronald Jeremy Hyatt.

“I feel completely vindicated in the sense that so many people have always defended him,” Banks told the outlet. “I’ve been talked about in a negative light by certain people who still defend him — his fans. I still get a lot of hate for that stuff.”

A cam girl known as Miss Lollipop was also among the first women to accuse Jeremy of wrongdoing, claiming in a 2016 tweet that he digitally penetrated her without consent at a convention show, The US Sun reports.

“This is no secret,” Miss Lollipop, a Florida-based performer who also uses the name Lacey on Twitter, told the outlet. “We have been shouting about him since 2016. The response is always some variation of apathy or ‘What do you expect?’”

Jeremy’s attorney, meanwhile, has said his client is “absolutely innocent” of all charges he faces. 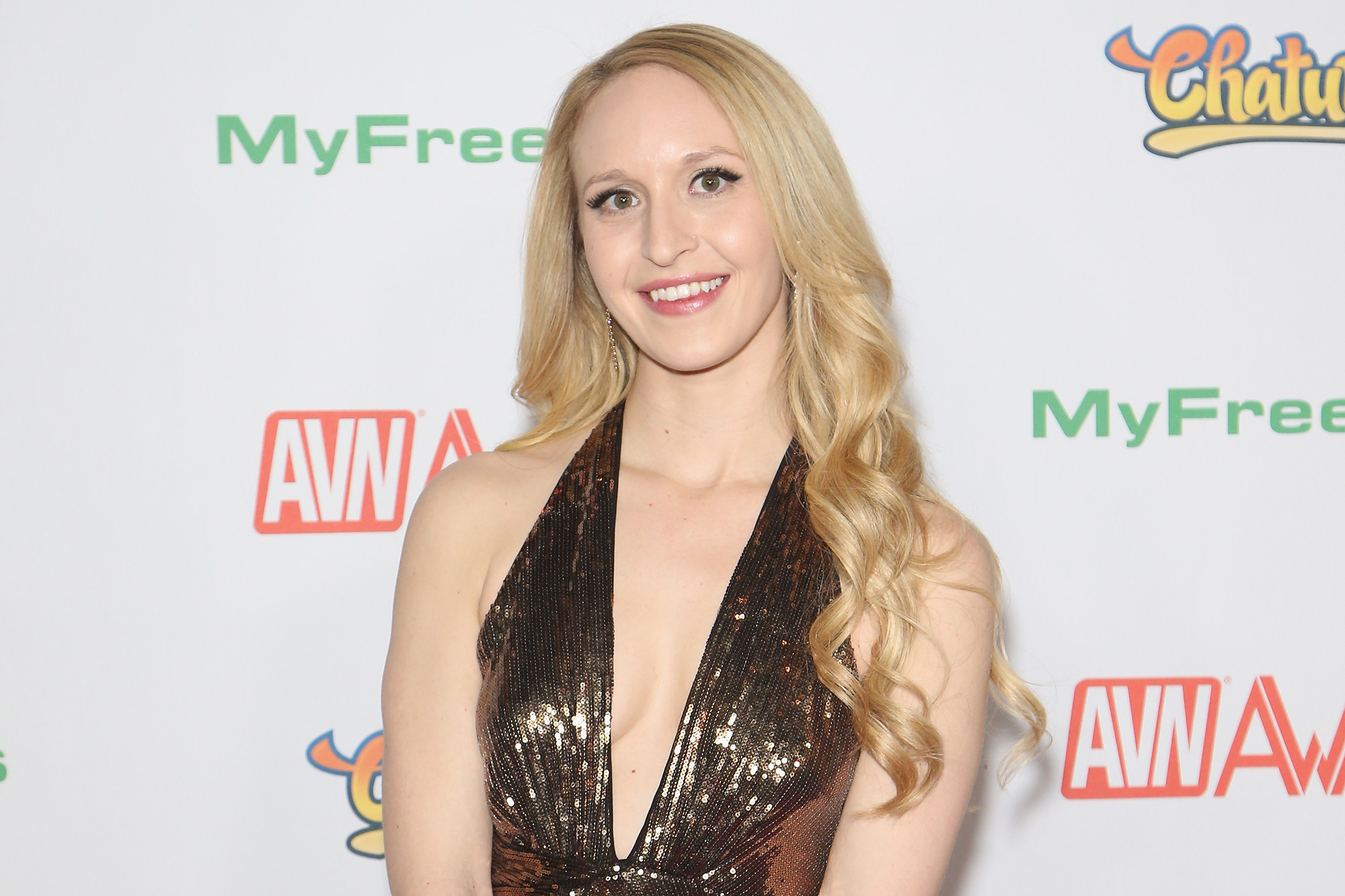 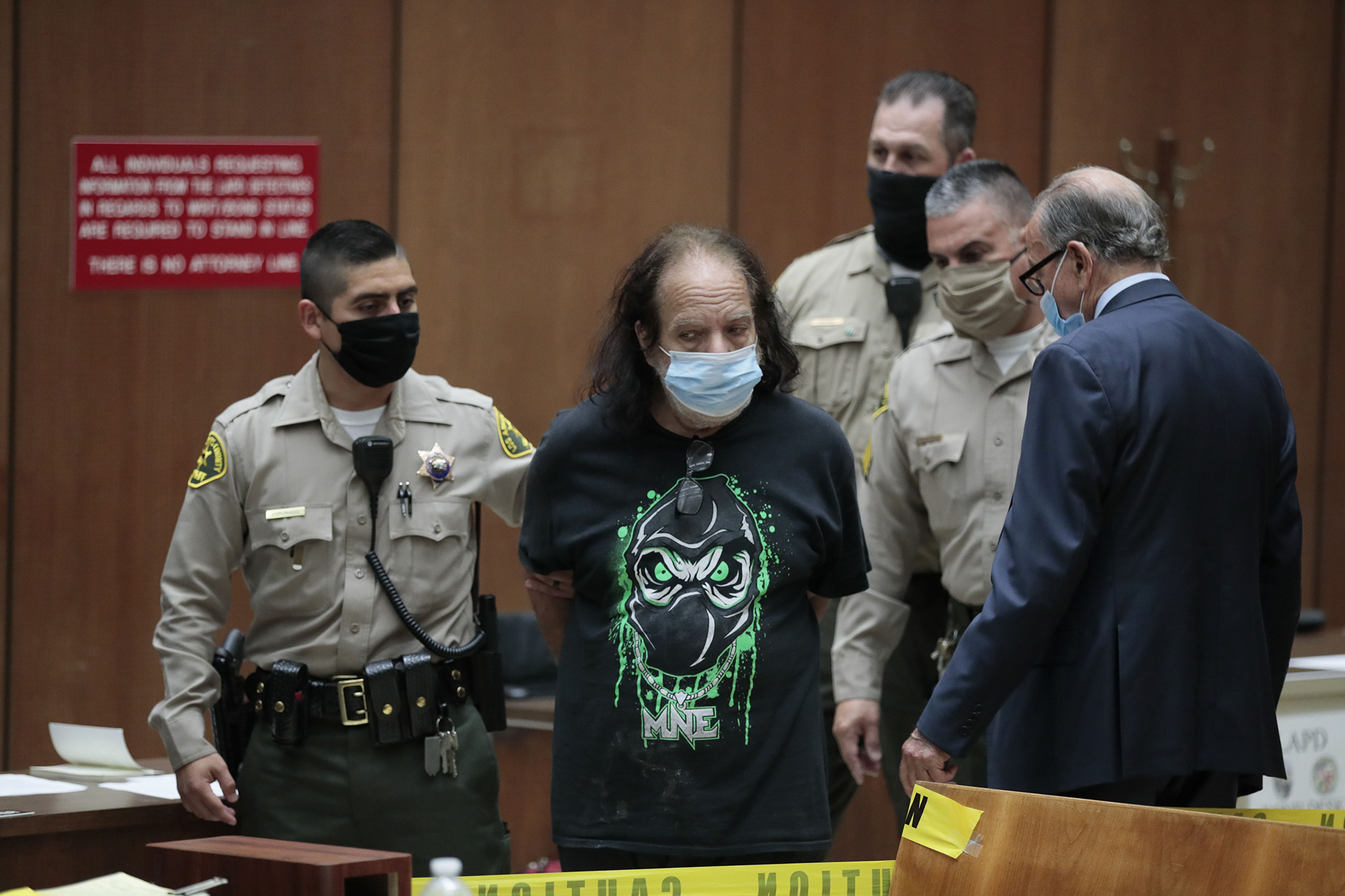