Home » Lifestyle » Pregnant Jessa Duggar: Why I Will Deliver 4th Baby in Hospital for 1st Time

Pregnant Jessa Duggar: Why I Will Deliver 4th Baby in Hospital for 1st Time

Round four. Jessa Seewald (née Duggar) has a different birth plan in mind ahead of her fourth baby’s arrival.

“[My husband], Ben [Seewald], and I talked this over a lot, and we decided we are going to do a hospital birth this time,” the Counting On star, 28, said in a Friday, June 11, YouTube vlog. “So, that’ll be different. … I’ve had three great home births, good experiences. No complications with the birth itself, but I have had postpartum hemorrhage two times with my first and my third.” 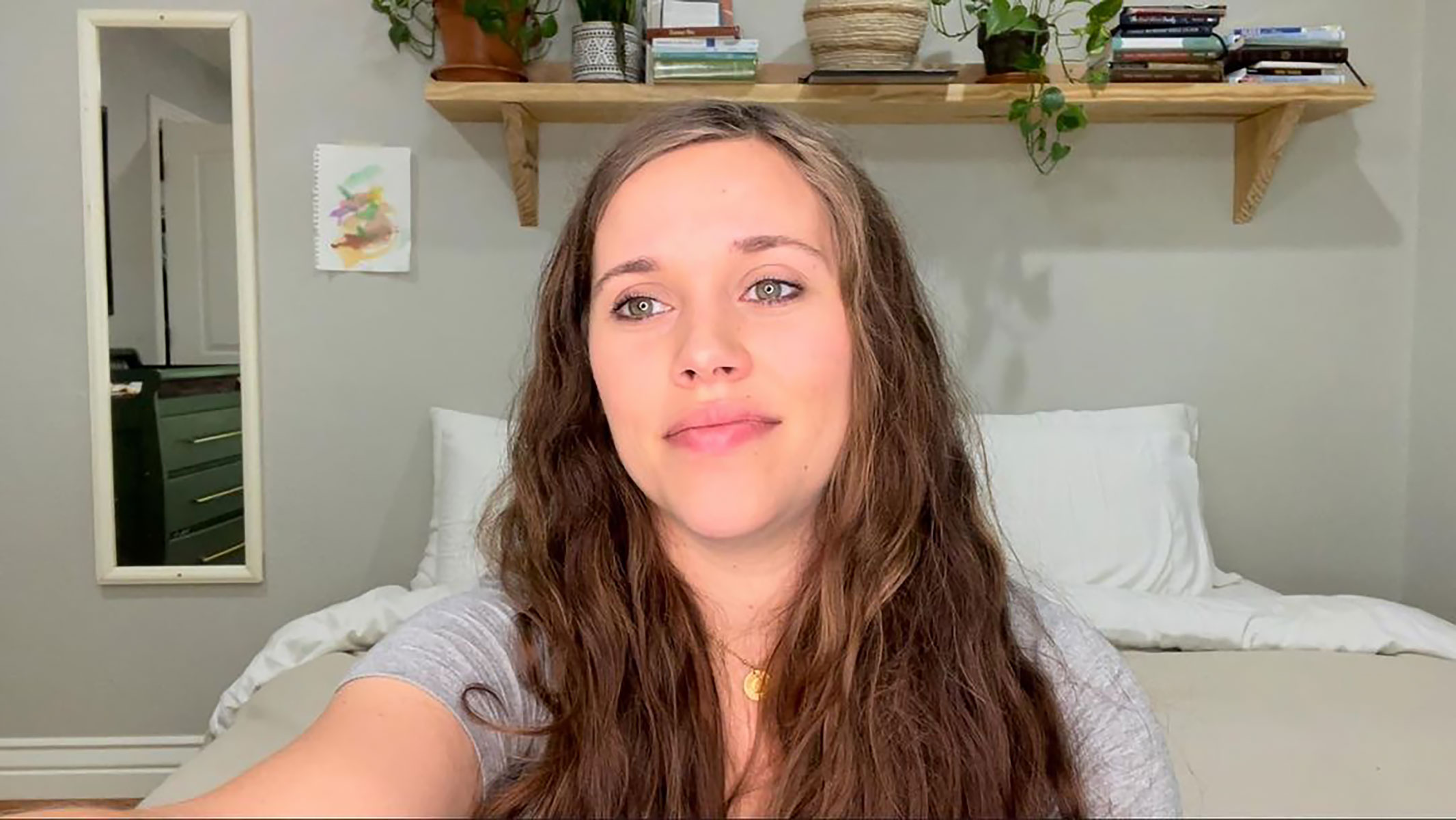 With a hospital birth, the reality star won’t need to be “transport[ed]” later if she needs Pitocin, which is used to control postpartum bleeding.

The Duggars: A Comprehensive Guide to the Famous Family

“In most of our neighboring states, midwives are able to carry [it] in a home birth setting,” the TLC personality explained. “Arkansas doesn’t allow midwives to do that. It’s a little frustrating. I wish my midwives could do that. They’re very skilled, very capable. But since that’s how it’s set up in Arkansas, we decided that because of my history, we’re gonna plan for a hospital birth this time.”

The pregnant 19 Kids and Counting alum, who is the mother of Spurgeon, 5, Henry, 4, and Ivy, 2, does feel “a little bit nervous” about her decision.

“I feel like, in some ways, I’ve just been so used to just being able to be in my own space in labor and move about and have the comfort of home and I love that,” she said. “In that sense, a hospital sounds very different. I wonder will I be able to relax, will things be able to progress, or will my body be stressed and tense up?”

Not only does Jessa have a “great doctor and doula” to support her, but her husband, 26, and her mom, Michelle Duggar, will both be able to be in the delivery room with her. Ben is “thrilled.”

The couple announced in February that their fourth child is on the way. The news came one year after Jessa’s previous miscarriage.

Rainbow Babies: Stars Who Had Children After Miscarriages

“We’re looking forward to summertime, and here’s our No. 1 reason!” she wrote via Instagram at the time. “Thank you, God, for this precious gift! #RainbowBaby.”

When it comes to expanding their family further, Jessa and Ben are “considering” adoption. “We could wait until all of our kids are grown and gone and then adopt, but I also think it’s kind of cool to have an adopted child growing up with the other kids,” the National Park College grad exclusively told Us Weekly in July 2020. “We’re just in a stage of, like, meeting with people who have adopted and getting advice, hearing their stories and seeing what that might look like for us.”