Home » Lifestyle » Premier League fixtures for FREE: Full list of the 33 matches you can watch for nothing – The Sun

Premier League fixtures for FREE: Full list of the 33 matches you can watch for nothing – The Sun

BOURNEMOUTH vs Crystal Palace is set to be the first of 33 Premier League matches that will be shown live on TV for free.

England's top-flight will recommence after a three-month absence on June 17 with all fixtures played behind closed doors. 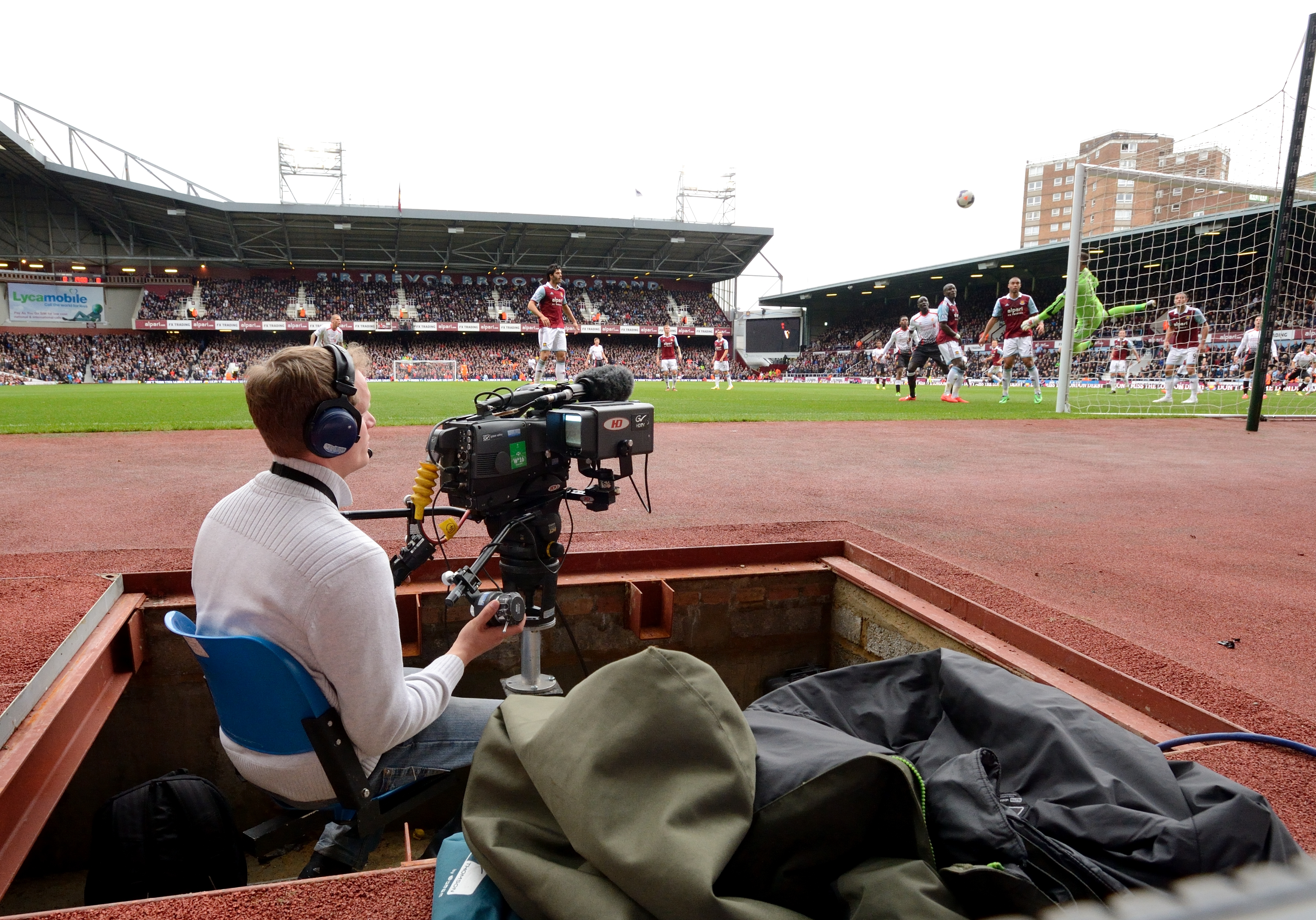 But it means football fans will be treated to a televised bonanza with all 92 matches broadcast across four different platforms.

Sky Sports will air 64 live fixtures including 25 of those on free-to-air channels.

BBC Sport will show a further four live matches for the first time since its inception in 1992 to viewers at no extra cost.

Amazon Prime will show four matches for free on their streaming service while BT Sport have rights to the remaining 20 matches.

And, with the first two weeks of fixtures revealed, Cherries' clash against Roy Hodgson's Eagles at the Vitality Stadium on Saturday June 20 is set to be the first free-to-air tie.

The 7:45 kick-off will the BBC's first-ever live Premier League game.

The Beeb will also show bottom club Norwich against Everton at 6pm on Wednesday June 24.

While Amazon will feature Palace again on Monday June 29 at 8pm, this time at home to Burnley.

Sky have yet to announce which of their games will be shown for free.

Because of the amount of football to be completed when the campaign recommences on June 17, the traditional 3pm Saturday blackout has been lifted for the remainder of the season.

Manchester City's clash with Arsenal and Aston Villa against Sheffield United will be the first matches to kickstart the football feast.

Premier League chiefs have spent months locked in negotiations on how to safely recommence the campaign while attempting to appease supporters unable to attend matches.

There have been no top-flight games held since March 9 with Liverpool just two victories away from securing the Premier League title.

To ensure the season is completed by its August 1 target, five matches are set to be played back-to-back on each Saturday and Sunday.

That involves kick-offs starting at midday, then 2pm, 4pm, 6pm and 8pm.

Games will then also be played on weekdays while attempting to strike a balance between spreading games out for live broadcast and helping players avoid injury due to an overcrowded schedule.