Queen Elizabeth and Prince Philip have been married for morethan seven decades, which is a lot more than most royal family members can say.These two royals have a very romanticlove story, though as it turns out, their entire courtship may have beensecretly planned by one of Philip’s family members.

Ultimately, it doesn’t matter why Elizabeth and Philip fellin love — their relationship has withstood the test of time and made it throughplentyof trials. But it’s still intriguing to look back over the years anddiscover exactly why the teenaged heir ever laid eyes upon the dashing young cadet. 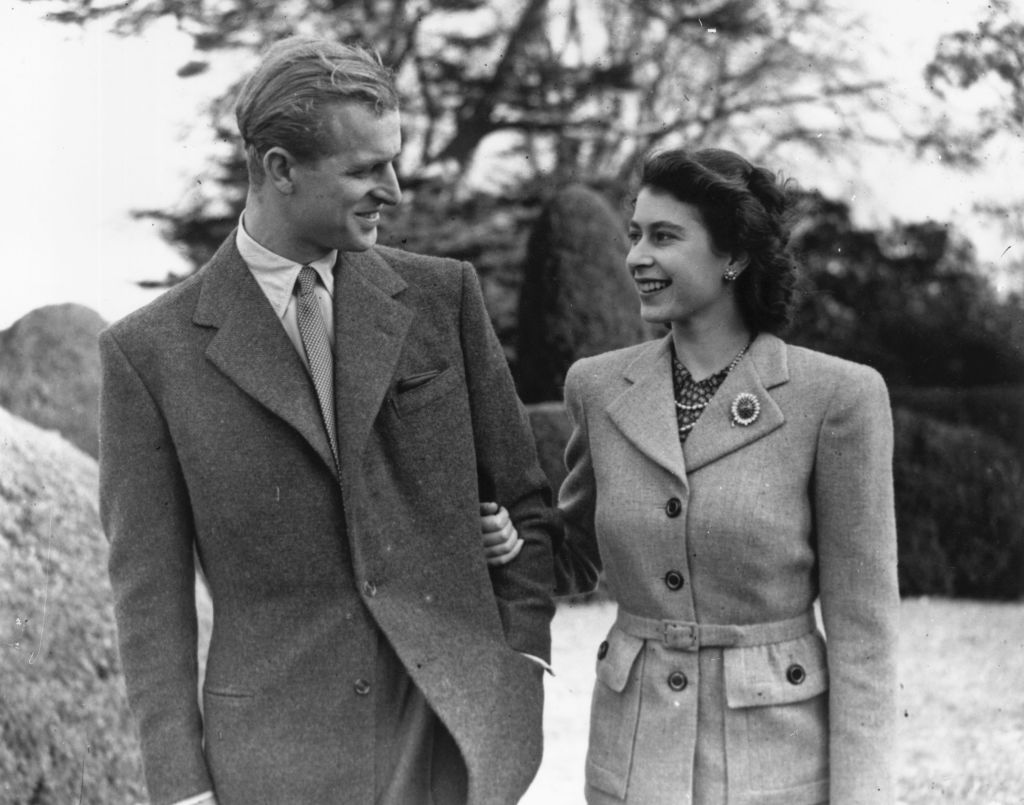 Philip’s Uncle Dickie arranged for them to meet

The future queen and young Philip firstcrossed paths at Princess Marina of Greece and Denmark’s wedding toElizabeth’s uncle, Prince George, in 1934. Elizabeth was just 8 and it’sunclear if the two interacted. But the next time these two future spouses laid eyeson each other was unforgettable.

In 1939, Elizabeth’s family toured Dartmouth Naval Collegeand Philip’s uncle, Dickie Mountbatten, is said to have ensured that Philip wasthe escort. He knew that Elizabeth would be taken by his tall, handsome nephew— and he was right.

Elizabeth’s governess later wrote that her 13-year-old charge“never took her eyes off” Philip during the tour, accordingto E News. And even though in return he did not “pay her any specialattention,” this meeting eventually ensured their destiny. 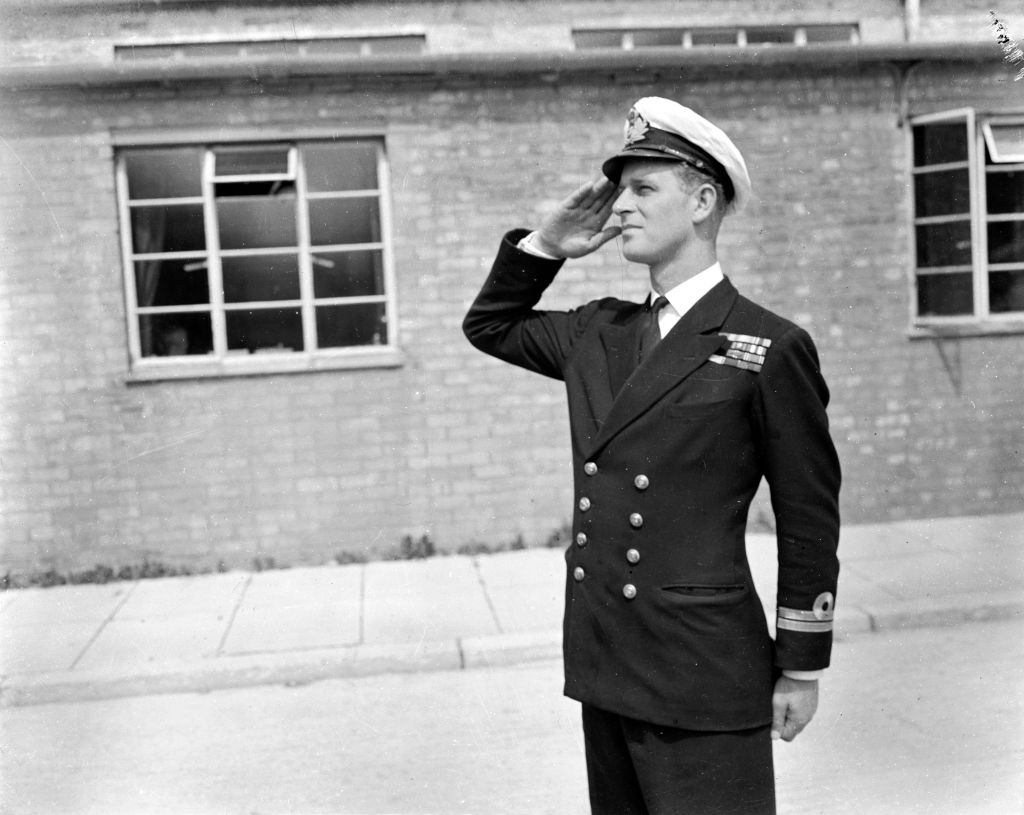 Philip and Elizabeth made a great match except for one problem

Philip was a suitable match from the perspective of the royalfamily — he was a descendent of royalty and even shared an ancestor in commonwith Elizabeth, making them third cousins. He was born in Greece though hisfamily was exiled at a young age. Philip’s Uncle Dickie became a mentor, andeventually, a matchmaker.

“My uncle Dickie has ideas for me; he thinks I should marryPrincess Elizabeth,” Philip told the captain of his battleship, accordingto an officer who overheard the conversation. “Are you fond of her?” thecaptain asked in reply. “Oh yes, very,” Philip confirmed. “I write her everyweek.”

Not everyone agreed with the match, however. Philip was ofboth Greek and German descent and the two began their courtship during thesecond World War. Three of Philip’s sisters married high-ranking Nazi officialsand were not invited to the royal wedding because of it. 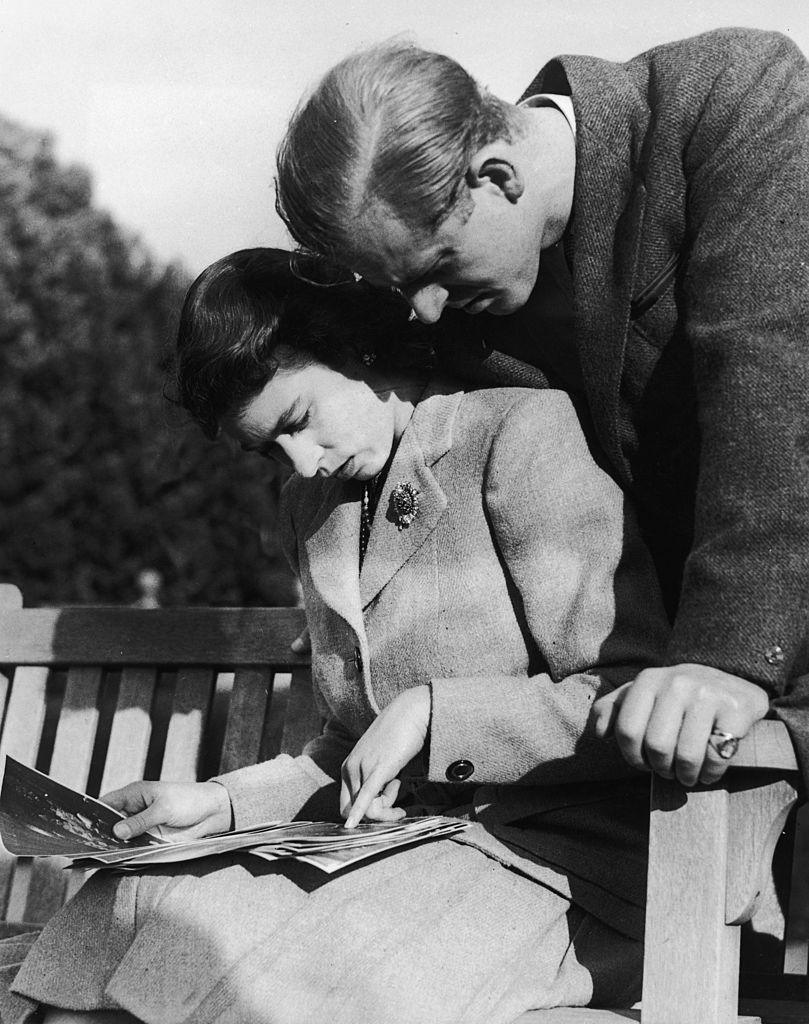 As future queen, Elizabeth needed her father’s permission to marry. He and some of the royal courtiers were not pleased with Philip as a match. But Elizabeth was smitten and determined to marry the man she wanted.

Philip and Elizabeth overcame the odds and got married 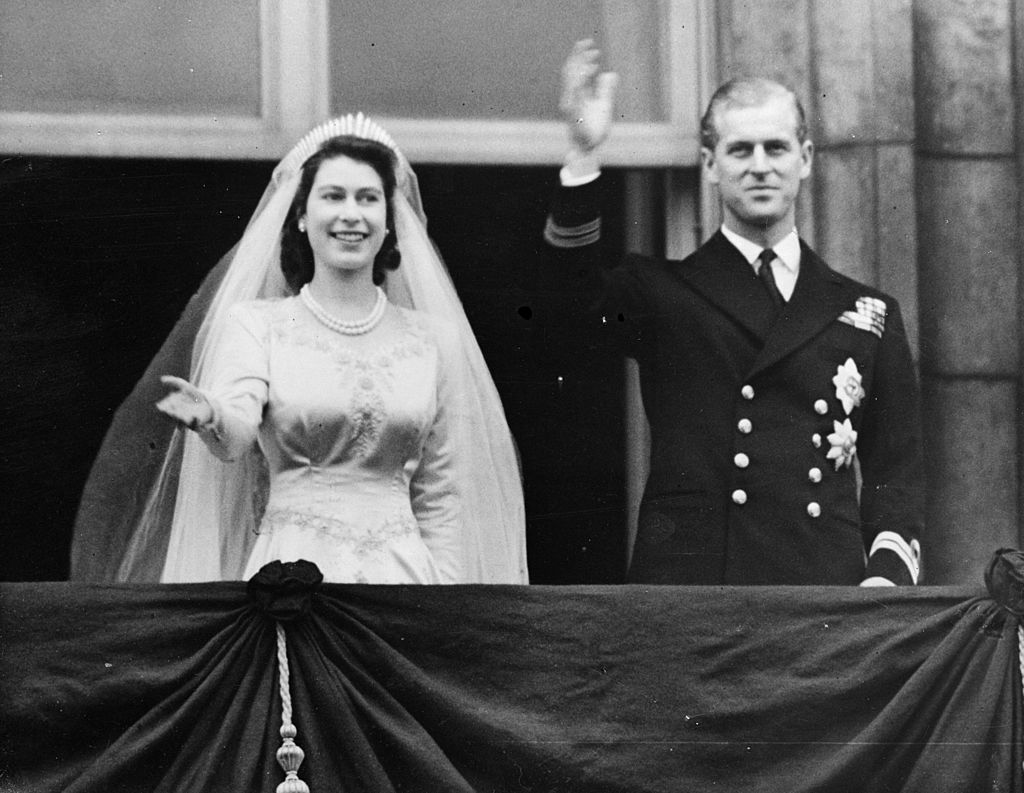 In the end, Uncle Dickie’s plan worked out perfectly. KingGeorge insisted that the couple wait until Elizabeth turned 21 to announcetheir engagement, perhaps hoping these young lovers would lose interest in eachother. But they did not. On Nov. 20, 1947, they got married at Westminster Abbey.

Philip had to give up a lot to marry Elizabeth — his career,his claim to the Greek throne, and even his name. But he got plenty in return.The couple had four children together and both enjoyed long, celebrated careersas working royals.