PrinceWilliam and Catherine, Duchess of Cambridge are one of the world’s mostimportant couples. They are the future King and Queenconsort of the United Kingdom, and with that, they require a heavy amount of security.

William and Kate’s bodyguards have to know and understand the couple; many of the current officers have protected them for years. And they have one way of expressing when the two could potentially be in grave danger. 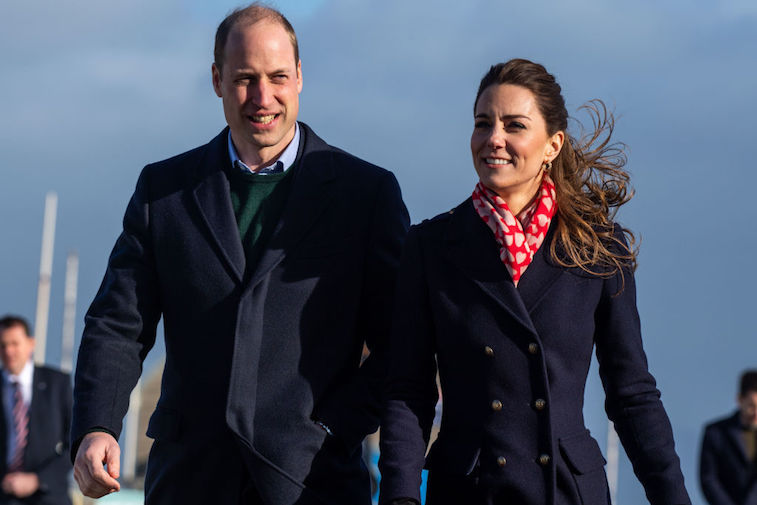 The Duke and Duchess of Cambridge were married in 2011, andsince then, they’ve dedicated their lives to serving the people. This requiresthem to travel often, and the two fly around the world to attend royalengagements on behalf of the family. The couple’s most recent trip was inMarch, when they flew to Ireland for two days to highlight the U.K.’sconnections to the neighboring country.

Though William and Kate do fly commercial sometimes, they also fly private jets for their safety. The royals have come under fire for doing so, but it takes a lot to keep these two protected, and that’s not always easy on a commercial flight.

The couple reportedly had 1,000 protection officers during their visit to Pakistan

Former royal bodyguard Simon Morgan, who worked for the family from 2007 to 2013, once revealed to Insider that the couple’s 2019 visit to Pakistan was their most “complex” royal tour ever. The security detail was intense, and there were reportedly 1,000 police protecting the couple throughout their stay.

William and Kate chose to take a private plane to Pakistan, though it’s unclear if there was any kind of security threat or if the two just felt flying privately allowed them more flexibility in their schedule.

According to Morgan, there is an “unwritten understanding”about being a royal protection officer, and most of it involves the way theroyals are informed about potential threats. For the most part, protectionofficers won’t directly warn the royals if something is amiss; it will simplybe understood in the way they speak.

“Unless there’s something to brief over, there’s an unwritten understanding,” Morgan explained. “If a protection officers says, ‘we are leaving,’ then we are leaving.” Informing the royals using the short but sweet sentence is the best way to make it clear that the royal engagement is ending without causing alarm. 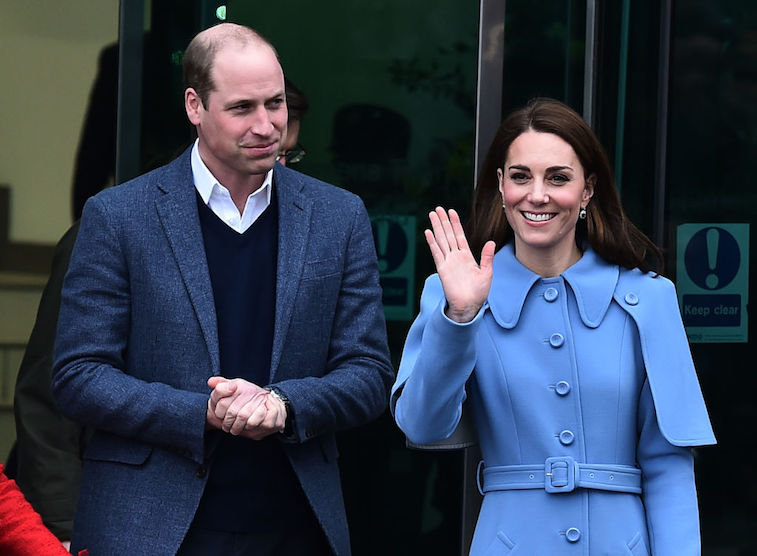 Prince Harry and Meghan Markle’s safety is reportedly in question

Morgan has also spoken out about Harryand Meghan’s safety since the two officially left the royal family on March31. The two are no longer protected by royal security, and Morgan expressedconcerns that their American security team might not be as well-versed inprotecting the royals as they should be. “It’s a steep learning curve,” Morgansaid.

Prince William has also reportedlyexpressed concern for his brother and sister-in-law. According to a royalsource, William has requested that Meghan and Harry return to London or movesomewhere safer, outside of Los Angeles. It’s unclear whether Harry and Meghanwill take any action.