The Red Devils teenager has headed back to his homeland in search of regular first-team football with the Ligue 2 outfit. 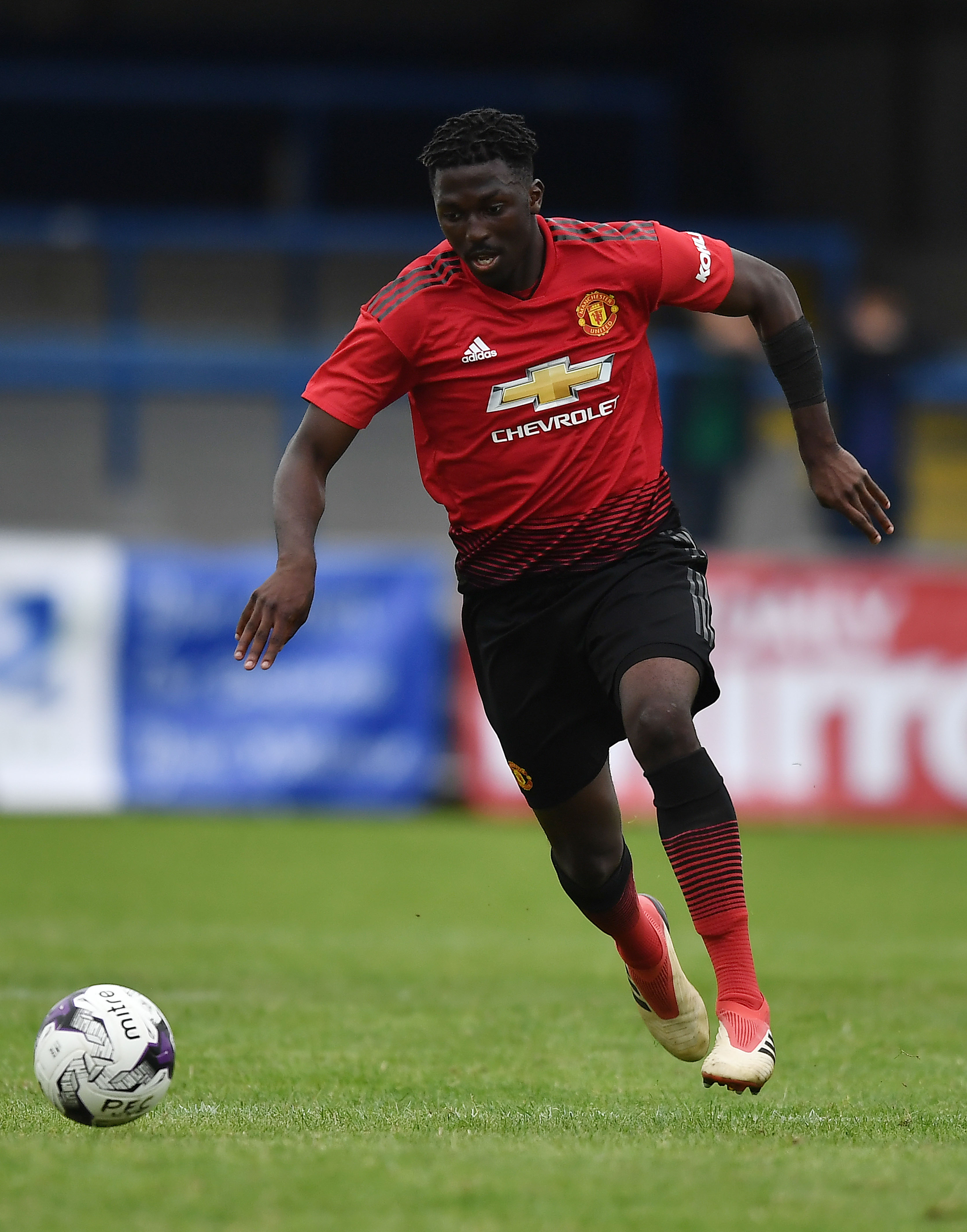 The 19-year-old Frenchman can play either in central midfield or in wide areas.

He has impressed since his 2017 move from Paris Saint-Germain and scored four goals in 14 appearances for United U23s as they earned promotion last season.

Traore will wear the number 15 shirt at Caen, who finished 13th in France's second division last term after being relegated from Ligue 1 in 2019.

The highly-rated youngster is yet to feature for United's first-team and recently admitted he was ready to make the jump.

"I have put on a fair amount of muscle and I am stronger physically, I have become better tactically…I think that I am a player who is ready for professional football.

"In terms of how I have progressed, I am happy with my three years. But at the same time I imagined that I would already be a bit further ahead. Playing and training more regularly with the first-team squad.

"Now, these three years must enable me to play at the professional level. I’ve acquired a background at the youth academy in Manchester that I want to use at a higher level now.

"I hope that happens in Manchester, if not then why not go and get playing time elsewhere. But if I leave, it is for a first team. I do not want to leave Manchester to be in the same situation elsewhere."

Traore has become the latest United youngster to leave Old Trafford this summer.

Tahith Chong is training with Werder Bremen ahead of his expected loan move to the Bundesliga next season.

While Angel Gomes joined Lille on a permanent deal before he was immediately loaned back out to Portuguese side Boavista.