AN Australian psychologist has warned parents to watch out if their kids start acting ‘mature for their age’.

Briony Leo, from Melbourne, Australia, claims that children who seem mature for their age might be an indication of external pressure that influences their behavioural choices. 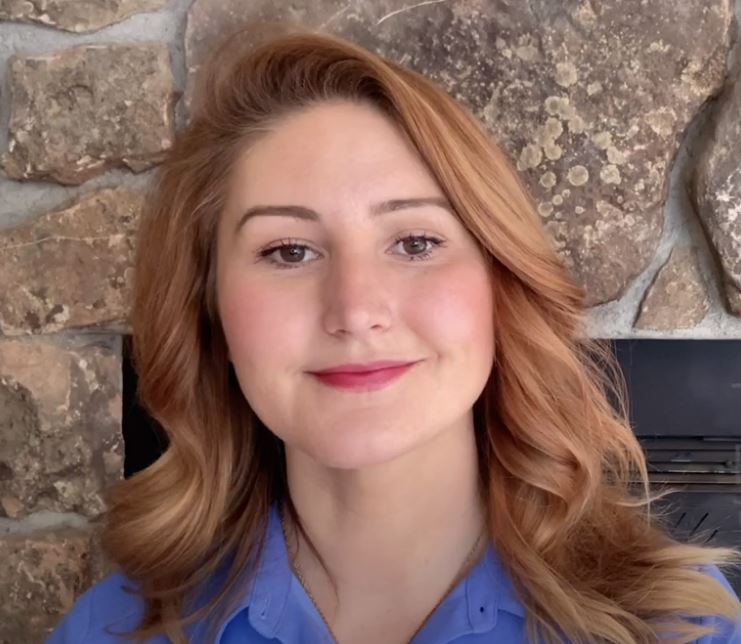 The psychologist and Head of Coaching at Relationship Self Care app Relish, told Daily Mail Australia that a number of factors must be considered first before labelling a child’s maturity level to be a ‘red flag’.

So why is maturity in children a red flag?

Briony says in most cases some children that are more mature than others is nothing to worry about.

She claims that factors such as personality, birth order and cognitive ability come in to play. 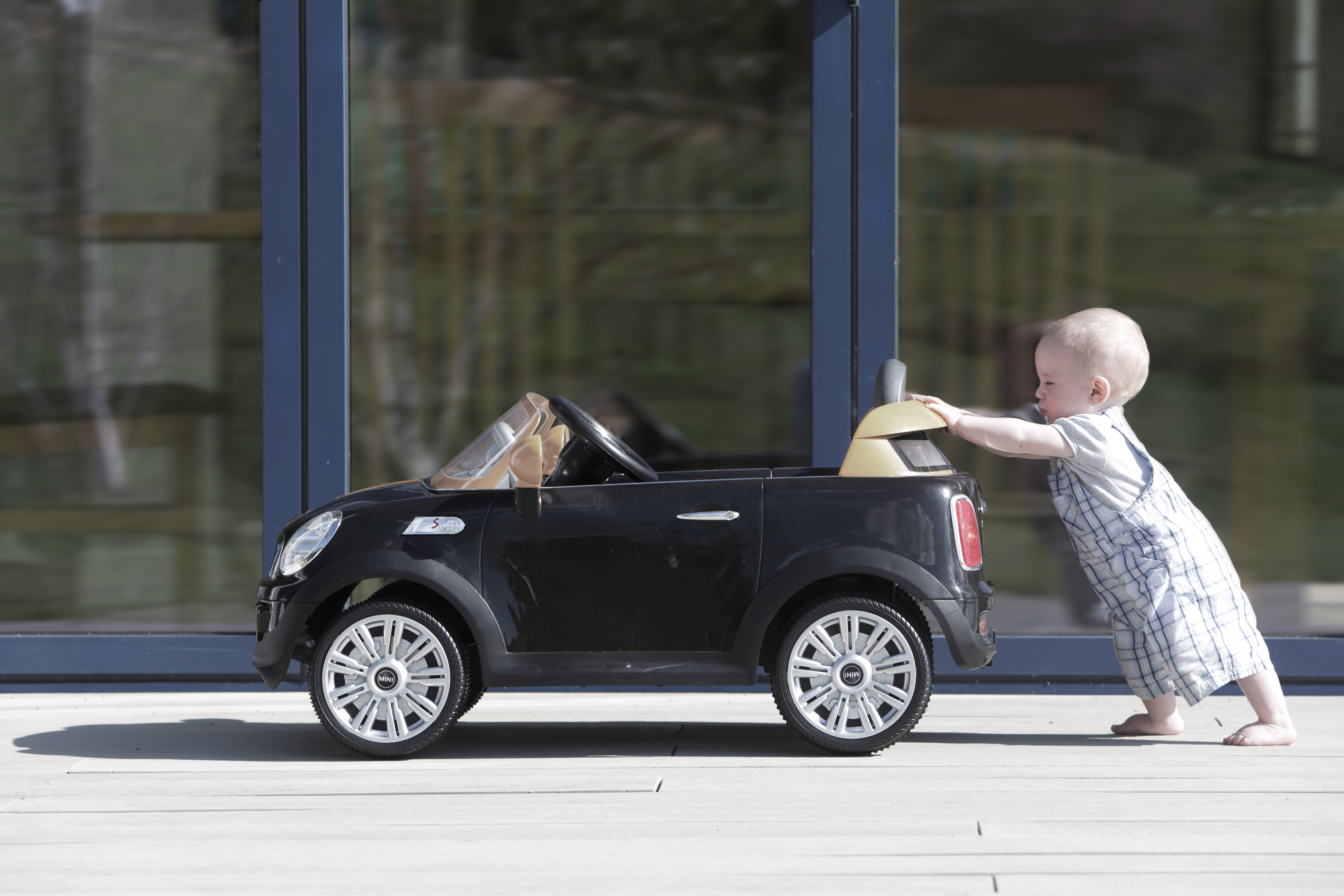 The psychologist claims that maturity levels could be a red flag if a child is worrying excessively about practical considerations or taking on excessive responsibility.

She said: “This might indicate that they have become "parentified" and have needed to take on responsibilities at a young age, as their parents haven't been able to do this.”

Briony explained kids can become 'parentified' if the adults in their lives are not able to cope with their responsibilities due to mental or physical illness, addiction or personality issues.

However, she said that some children will do this regardless of parenting, explaining that young ones might be sensitive to the environment around them.

Children can respond to environmental stressors by worrying and working hard to manage the situation that is out of their control.

How does this impact on the child?

Briony said that in later life some issues may arise with children who have been “parentified”.

She said: “A person might find themselves struggling to have adult relationships, or to move away from the role of the caregiver or to articulate their own needs or be 'selfish' and take their own path in life.”

How can issues that arise during childhood affect them in later life?

Problems with parenting as they have not had the optimal experience of being parented, and have strong emotional reactions to childhood milestones or situations

Substance use as a way to deal with stress and anxiety – bringing more feelings of guilty.

The psychologist explained that it’s important for parents to be open and transparent with their child’s emotional reactions and how they deal with different situations.

Briony said: “Make sure your child has the opportunity to share with you safely how they are feeling, their concerns, anything that is going on for them.

“This might mean you spend time as they go to bed talking about their day, or in the car on the way home from school.”

She explained that these simple steps will ensure that parents are aware of any changes that might take place and will avoid confusing or traumatic experiences.

Check out this three-year-old who cooks his own meals on his own miniature hob.

Plus, this woman who sparked debate after revealing why she NEVER tells her daughter to say sorry.

And this woman reveals how to get your kids to listen to you when they're being naughty WITHOUT shouting.