The Canaries striker came off the bench to stroke home a spot-kick to earn a 1-0 win – but Boro boss Neil Warnock was left spitting feathers over his side’s bad luck as their 10-game undefeated streak came to a crashing end. 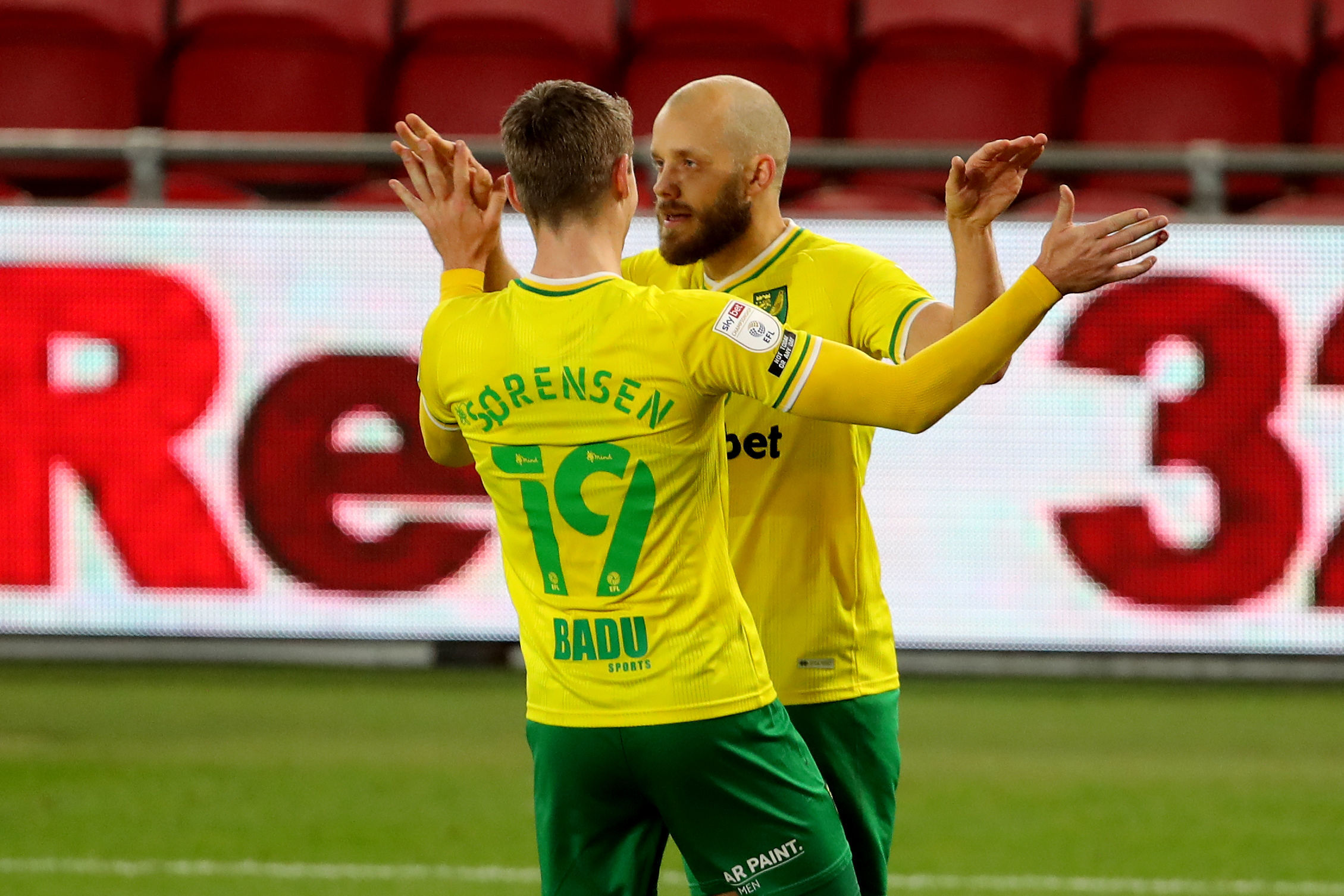 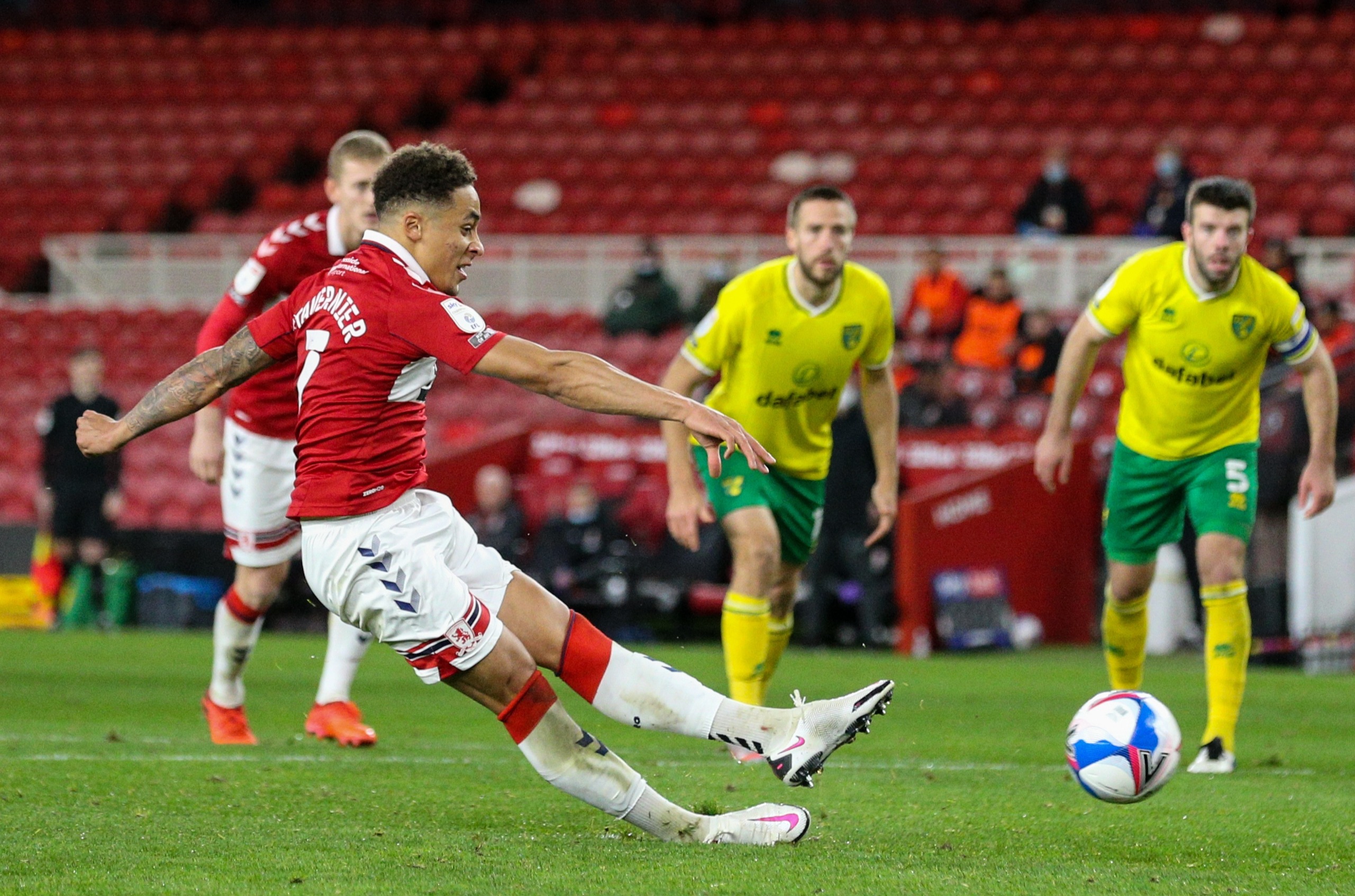 Marcus Tavernier was handed the perfect chance to fire the hosts ahead on 51 minutes, but he touched the ball twice after slipping while converting to force the officials to rule it out before Pukki struck late on.

Warnock, whose side had gone 10 without defeat prior, admitted he had not witnessed anything like the Tavernier incident in over 1,000 games in the dug-out.

He said: “No, not really. That’s how it goes. We’ve had a few lads slip today.

“Marcus Bettenelli didn’t have a shot to save today against a really good side – which makes it all the more disappointing. You need a bit of luck.”

There was little to separate the sides at the break but moments after the restart the game burst into life with the unique moment very rarely seen.

Tavernier placed the ball on the spot after ex-Boro star Ben Gibson tripped him inside the area and slotted home down the middle despite losing his footing.

But Boro’s celebrations were short lived as the eagle-eyed referee spotted the attacker had touched the ball with both feet when falling, and awarded a free-kick to Norwich instead.

A super last-ditch tackle from Dael Fry denied Pukki when clean through as the Canaries flew forward in search of a breakthrough.

However, it would be the Finn who delivered the killer blow in the 72nd minute as he sent Bettinelli the wrong way after Hayen Coulson fouled Aarons.

Norwich boss Daniel Farke said: “It feels like a massive win for us. It’s a tough place and they have conceded just once in their last eight games.

“Both penalties were fair to be rewarded. But thank god they were unable to use their situation and Pukki was ice cold.”