PUMA'S 'leaked' World Cup away kits have been branded "speed dating t-shirts" in a brutal swipe at the controversial designs.

And one fan reckons the sportswear giants are "trying to go out of business" with their latest shirts. 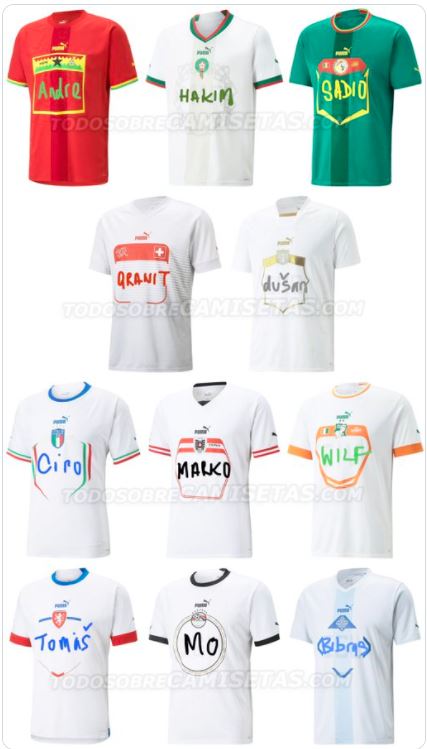 Images of the reported second-choice strips for countries at Qatar 2022 did the rounds on social media.

And below that is a garish national team emblem featuring the badge and then a strange shape design, some of which incorporate the national flag.

Countries whose kits are made by Puma for the upcoming World Cup include Ghana, Senegal, Switzerland, Serbia and Morocco.

However, there are also designs for Italy, Austria, Czech Republic, Egypt, Israel and Ivory Coast – none of whom qualified for the tournament.

And supporters on social media could not help but make jokes at Puma's expense.

James wrote: "They remind me of magnetic whiteboard labels.

"Or they could be speed dating t-shirts." 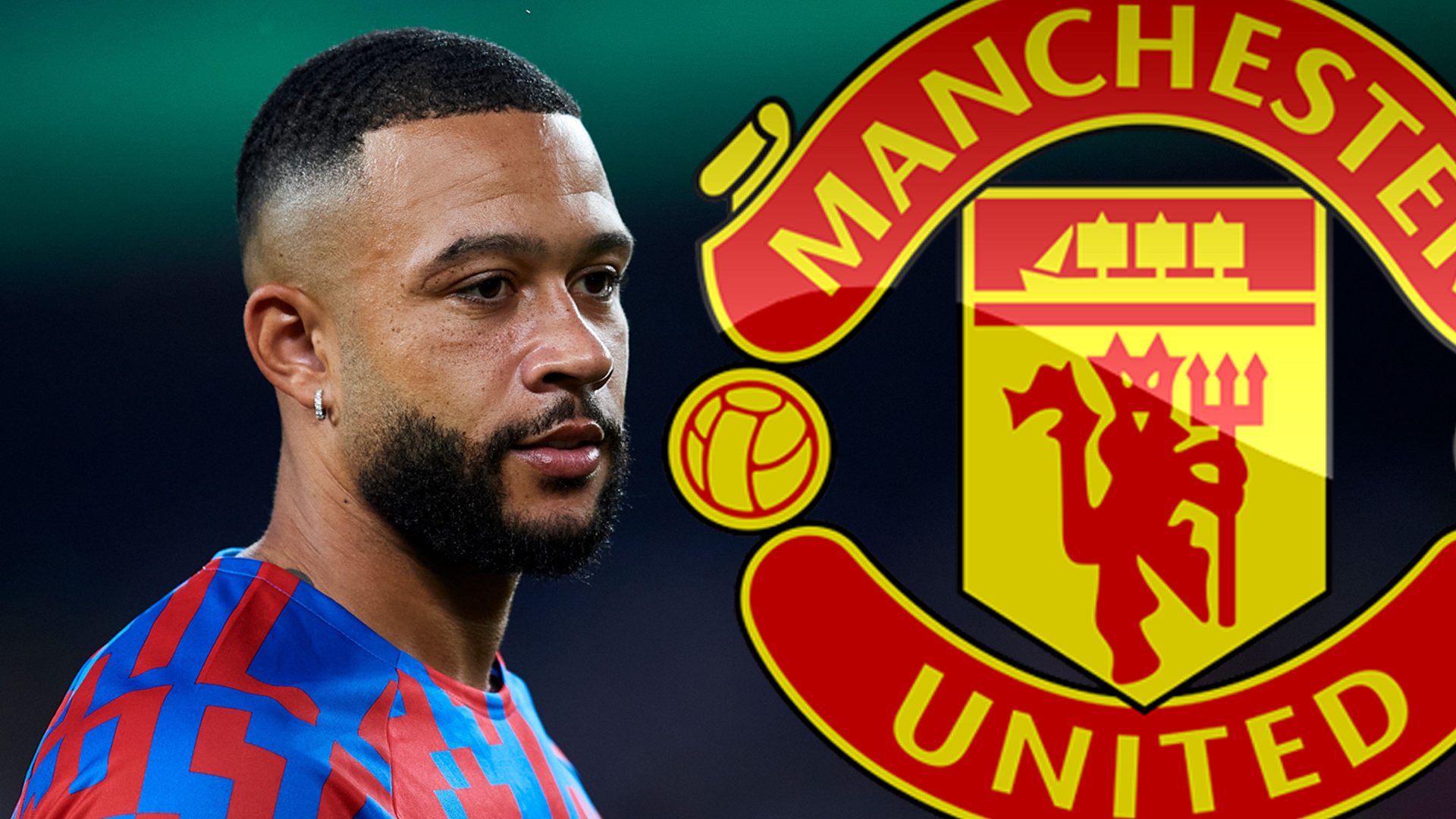 He then proceeded to write in the middle of the odd shapes the star names of players from each of the countries including "Sadio", "Granit", "Wilf" and "Mo" in a hilarious dig.

Another replied: "I can’t imagine many wanting a second date."

They also added: "I think Puma might actively be trying to go out of business."

Another user said: "All the teams with Puma has their away kit with a f***ing white shirt and some random a** box in the middle."

A fourth commented: "These are sponsorless international shirts so Puma’s Teletubbies window is pointless and f***ing ridiculous. Can’t wait to do a World Cup kit review, Puma are getting rinsed."

And a final one joked: "Is there a way to suspend puma from the World Cup?"

It is not the first time Puma have been criticised for their bizarre creations.

Last season, their range of third kits for clubs such as Manchester City, Marseille, AC Milan and Borussia Dortmund was slammed as they replaced the club crests with names in a major blunder.

England's Nike kit has not officially been released yet – although a leaked version did not go down well either.