Ramona Singer and Eboni K. Williams didn’t have to wait until the “Real Housewives of New York City” reunion to work out their differences.

The OG “Housewife,” 64, and the newbie, 37, were spotted “sharing conversation, cocktails, dinner and lots of laughs” at Avra Madison near Central Park on July 27, a source exclusively told Page Six Tuesday.

Their night on the town came amid rumors that Singer was afraid Williams would paint her as a racist at the Bravo reality show’s Season 13 reunion, which has yet to be taped.

The women found themselves at odds with each other throughout the season, beginning when Singer referred to her house staff as “the help” in front of all of the ladies. Later on, Williams wanted to discuss politics with Singer, but Singer said she was uncomfortable and felt Williams was being “preachy.”

For her part, Williams made it clear that she doesn’t have a problem schooling anyone and owned her “preachy” title.

“The drama or so-called rift is in a much better place,” the source noted. 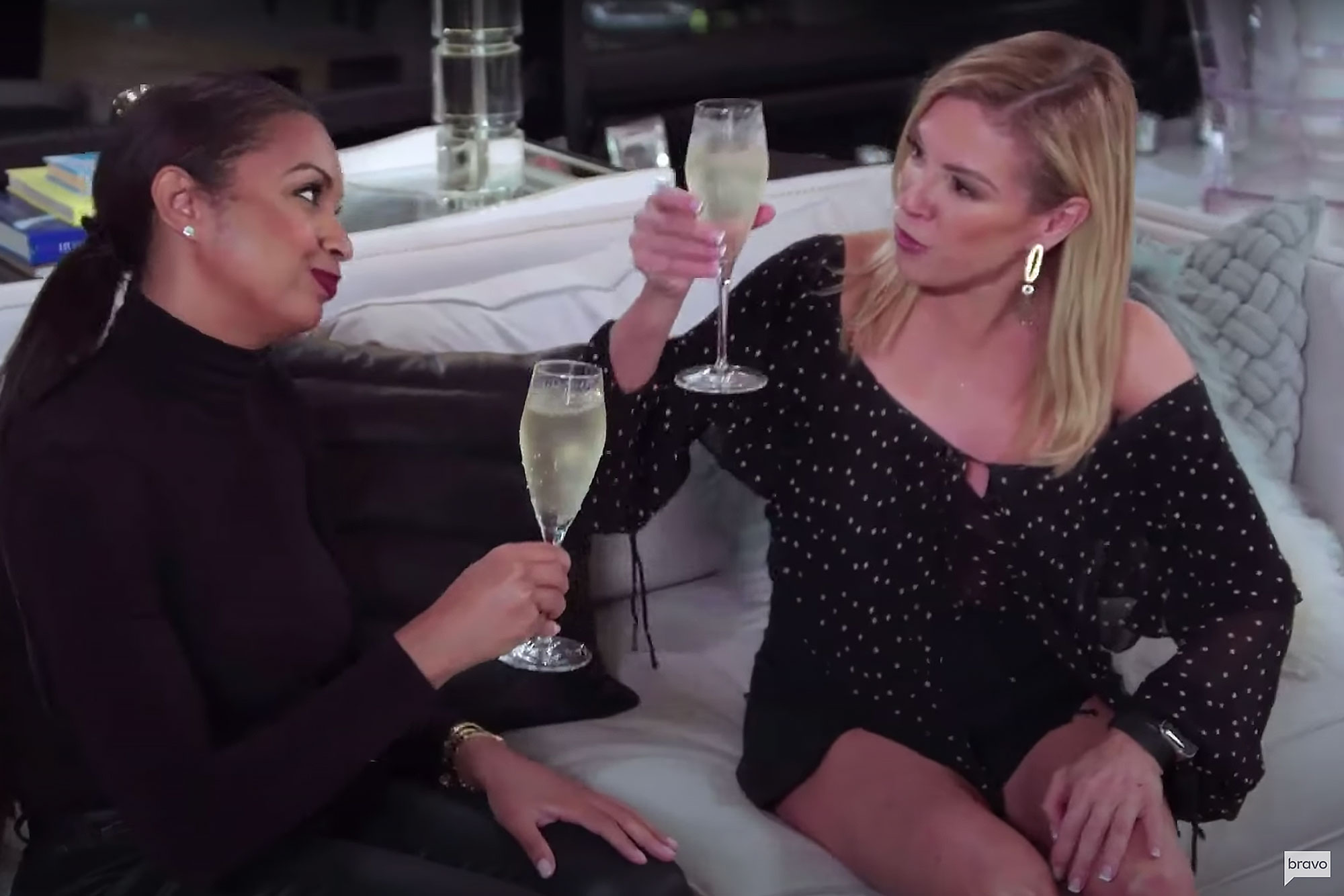 The show’s ratings also appear to be in a better place after Williams — who is the show’s first black cast member — denied being responsible for a decline in viewership.

A source close to production told us that “RHONY” still ranks as a top 20 cable reality series by Nielsen. The show also ranked in the 43rd spot on IMDB’s list of most popular reality TV series, placing ahead of “Jersey Shore: Family Vacation,” “Deadliest Catch” and “Bar Rescue,” among others.

It remains unclear when Singer and Williams will sit down with Luann de Lesseps, Sonja Morgan and Leah McSweeney to tape the show’s reunion. A source previously told us that it was pushed back from Aug. 5 until at least September due to behind-the-scenes drama.