Randall Emmett was spotted for the first time since splitting from fiancée Lala Kent.

Emmett, 50, was photographed in a black T-shirt paired with black skinny jeans. He accessorized with a gold chain necklace and a black leather bag.

Emmett emerged more than a week after Page Six exclusively reported that he and Kent, 31, called it quits on their three-year engagement.

The “Vanderpump Rules” star — who shares 7-month-old daughter Ocean with Emmett — dumped him after he allegedly cheated on her during a trip to Nashville. 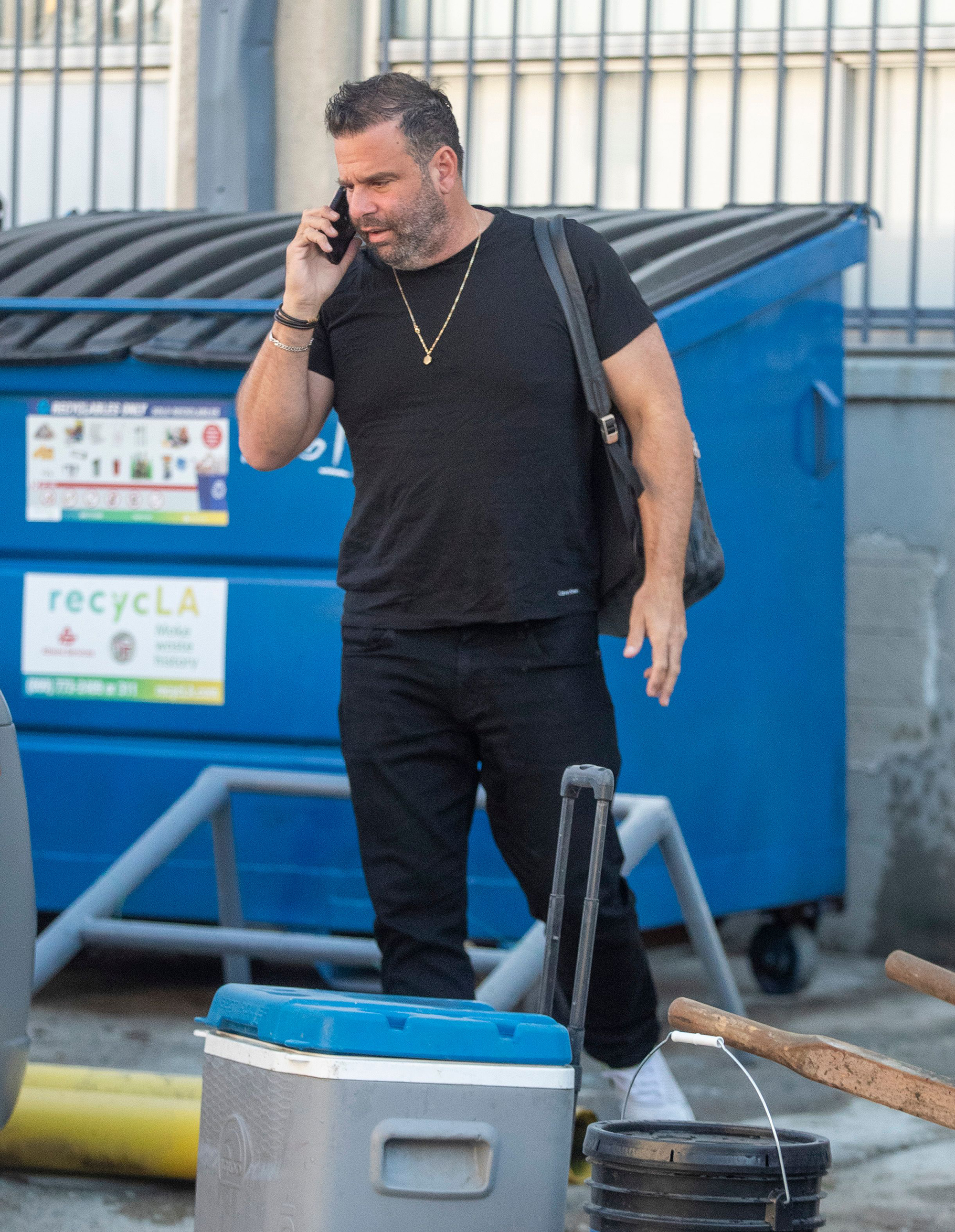 While Emmett had seemingly been in hiding up until Tuesday, Kent has been parading around LA without her engagement ring over the past week. 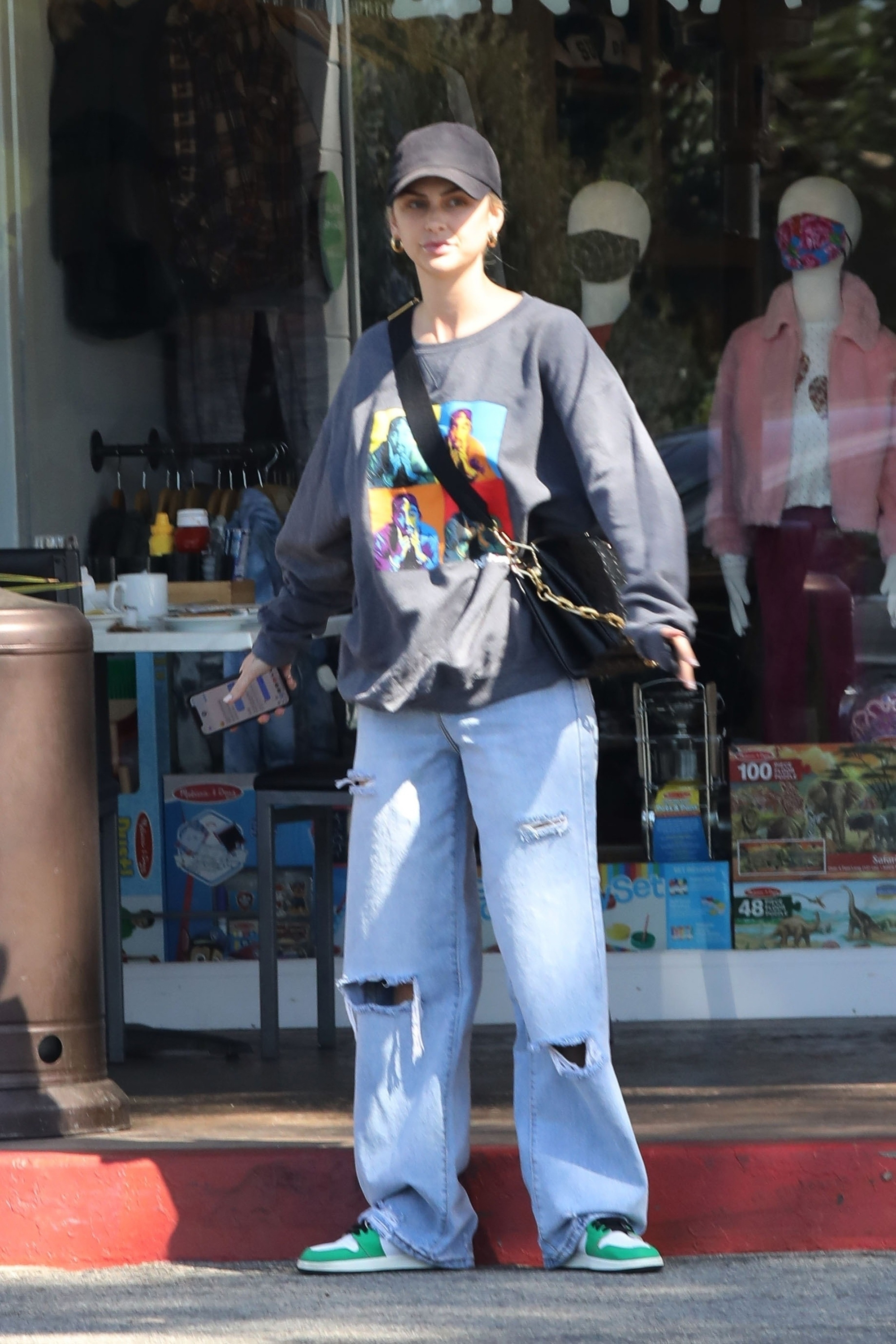 Most recently, the “Give Them Lala” author was spotted without her sparkler at a modest apartment complex in Santa Monica, Calif., on Oct. 21, accompanied by her daughter and mother, Lisa Burningham. 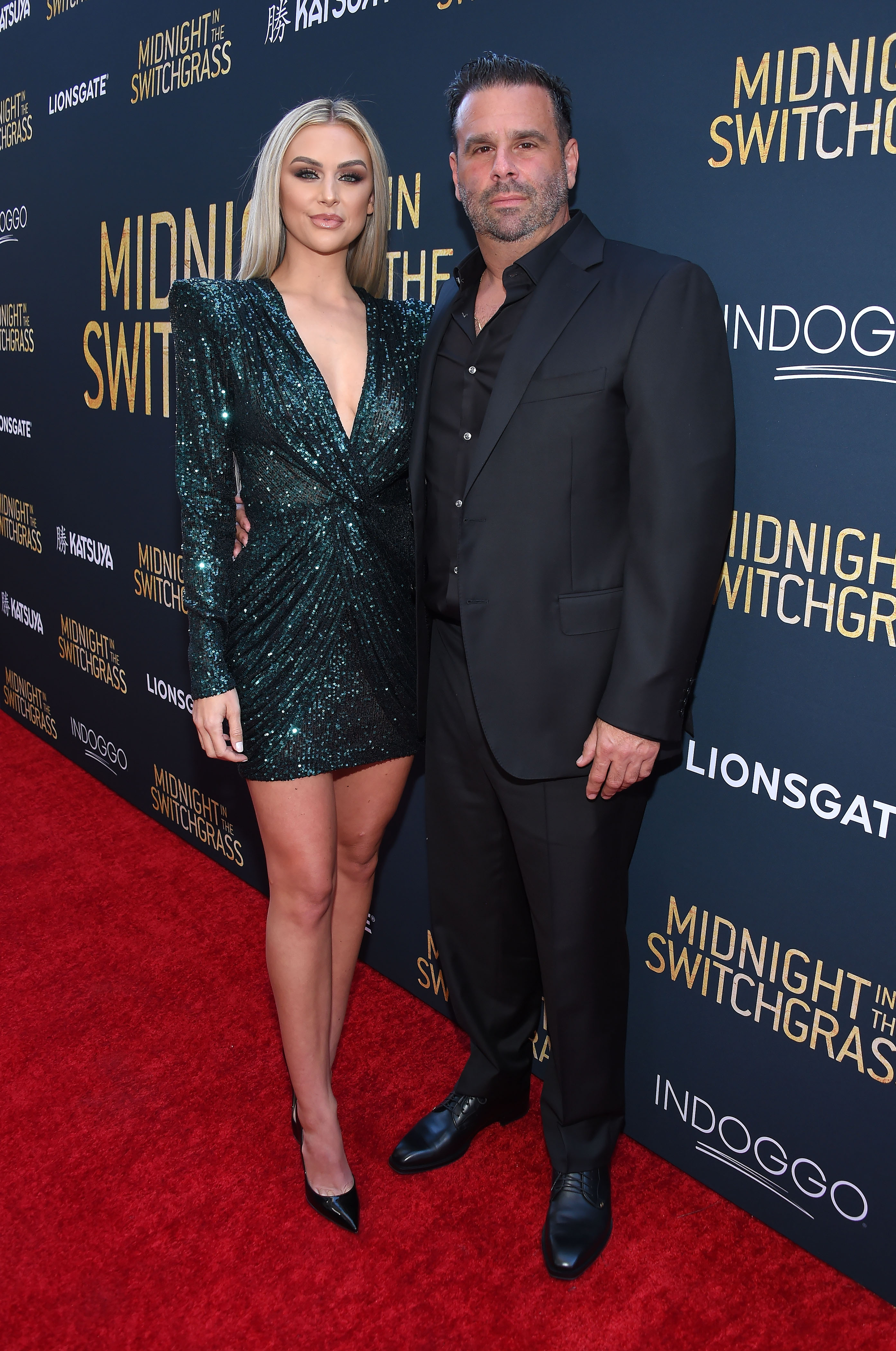 One day prior, during a book signing event at The Grove, a ring-less Kent said she was “doing what [she] can” when a fan asked how she was holding up post-split.

When the same attendee told the Bravolebrity that whatever decision she makes about her future with Emmett would be the “right one,” she sassily replied, “I’m a smart bitch.”