BENJAMIN SESKO'S agents have fuelled speculation of an imminent deal with Newcastle after an apparent trip to Tyneside.

The Red Bull Salzburg starlet, 19, has been linked with a move to the Magpies, who are still looking for a new striker as top target and Reims star Hugo Ekitike has "agreed a deal in principle" to join Paris Saint-Germain. 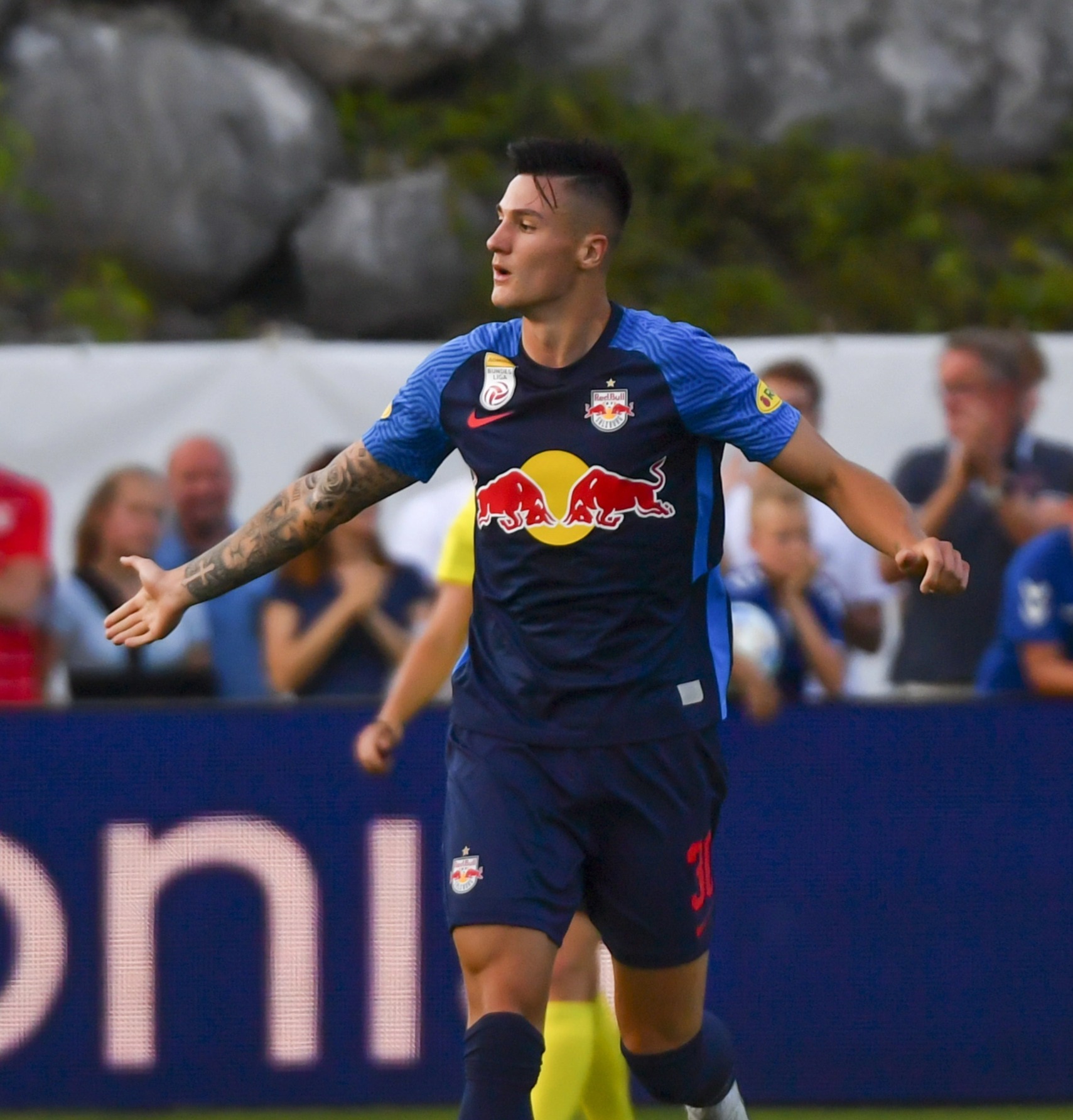 And the Slovenia international's representatives from Pro Transfer Agency issued a cryptic message hinting at talks with the Toon.

They appear to have flown to Newcastle as they posted a snap on Instagram from a British airport with the caption ‘destination?’ and the two-eyes emoji.

This was followed by another photo that seemed to show them having dinner at Quayside.

Those two pics created plenty of excitement among the St James' Park faithful.

Dream Team’s BACK! All you need to know before you go for £100k prize pot

However, they deleted the images from their Instagram page shortly after.

Sesko joined Salzburg in 2019 and was immediately shipped out on loan to Austrian outfit Liefering.

The centre-forward stood out with a total of 22 goals and six assists in 44 appearances, which saw him being called back up by his parent club.

The Slovenian ace fired in 10 goals and added seven assists in 36 matches across all competitions as the club won another Austrian title – their ninth in a row and 13th in 16 seasons.

Newcastle manager Eddie Howe is looking for reinforcement to take the team to the next level after last year's Saudi-led £300m takeover.

Howe only has Callum Wilson, who has dealt with a number of injuries, and Chris Wood, who struggled to stand out last term, to lead his attack.