SERGIO RAMOS is set to miss the crunch clashes against rivals Liverpool and Barcelona through injury.

The Real Madrid captain, 35, would have been desperate to take on two of his bitter foes within four days next week. 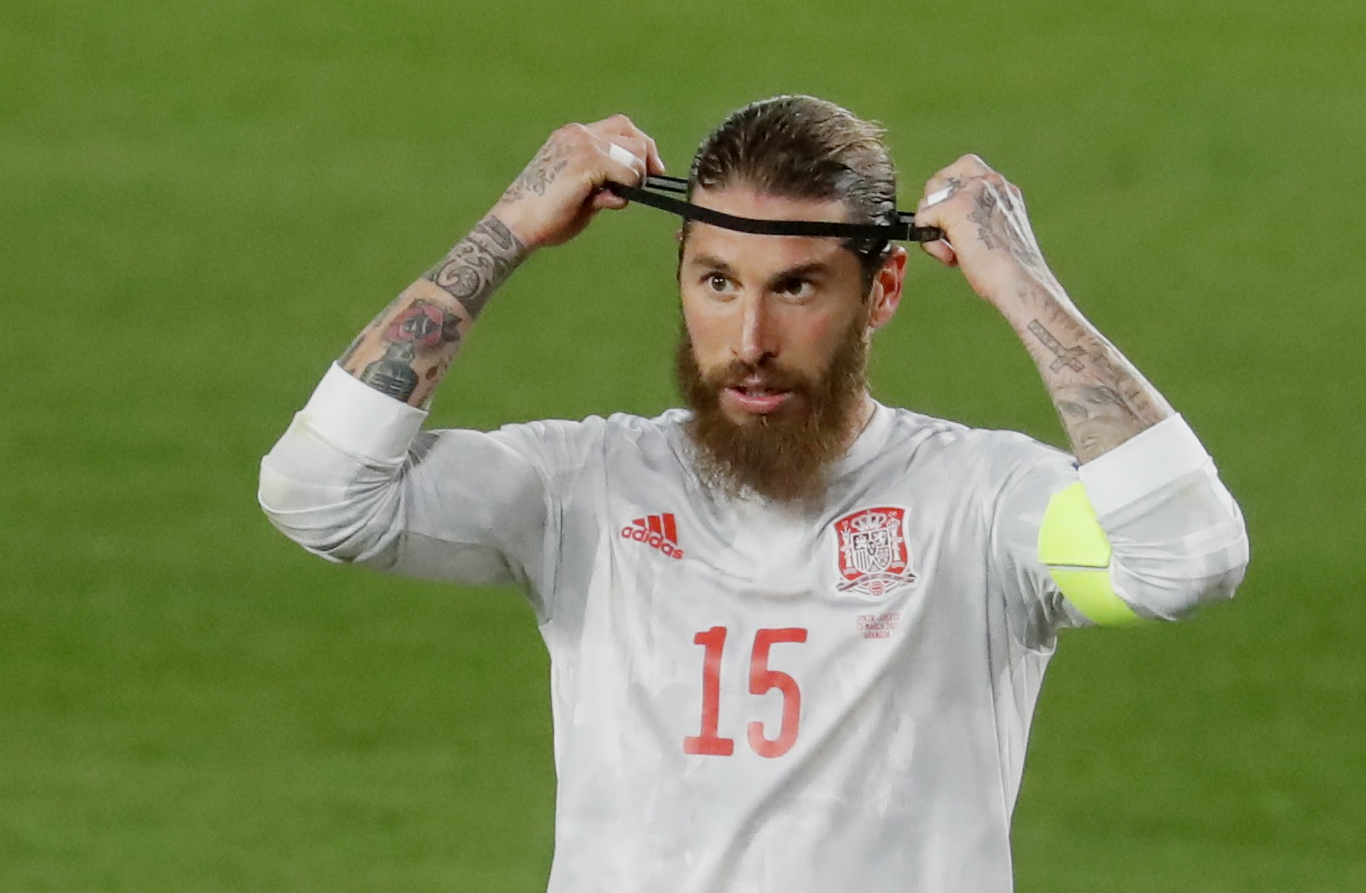 He returned from two months out in mid-March but sustained another problem representing Spain on Wednesday night.

Real Madrid said: "After the tests carried out today on our captain Sergio Ramos by the Real Madrid medical services, he was diagnosed with a muscle injury in the internal twin of his left leg."

Ramos will undergo further examination and although no timescale has been given on his absence, he is expected to be out for a month, according to Marca.

And ahead of a crunch week that could define their season, he is understandably gutted as he prepares to watch from the sidelines.

Writing on Instagram, the 180-cap international said: "The truth is that I have been a pretty tough few weeks. An intervention is always a sporting and emotional break.

"Luckily, for a few days now I have been feeling better, but in football as in life, bad luck also plays a role.

"Yesterday, after the game, I was training on the pitch and I noticed a puncture in my left calf.

"Today I have been tested and it has been confirmed that I have a muscle injury.

"If there is something that hurts me, it is not being able to help the team in these highly demanding matches in which we play the season and also not being able to return the love and energy that you transmit to me on the pitch.

"I can't do anything but speak frankly, work hard and cheer on the team with my soul."

Los Blancos face Eibar on Saturday before a mammoth week against Jurgen Klopp's Reds on Tuesday and then El Clasico at the Bernabeu on April 10.

The second leg against Liverpool is April 14, the following Wednesday, with Ramos is likely to miss the Anfield clash, too.

The Champions League quarter-final is a repeat of the 2018 final where Ramos' clashes with Mo Salah and Loris Karius saw the Egyptian dislocate his shoulder and the goalkeeper then gift Real two goals.

As for Barcelona, Zinedine Zidane's men currently sit third in the LaLiga table, two points behind the Nou Camp side and six off leaders Atletico Madrid.

Ramos has gone up against the Catalan giants 47 times – including two with Sevilla and a record 45 Clasicos – and lost 22.

In those matches, he has scored five, picked up 19 yellow cards and been sent off a whopping five times.

This could also mean Ramos has played in his last Clasico with the defender's contract expiring this summer and no new deal agreed. 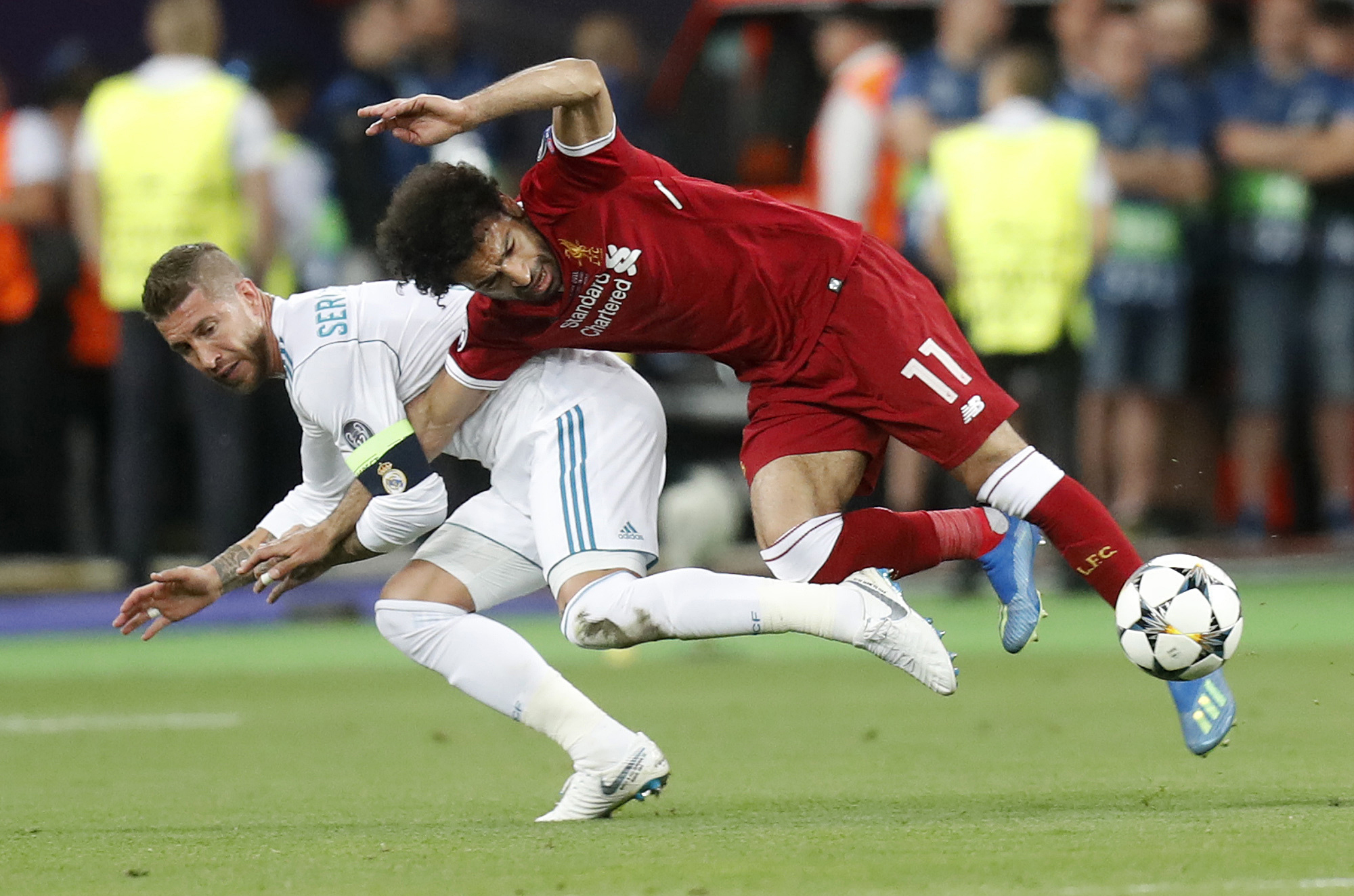 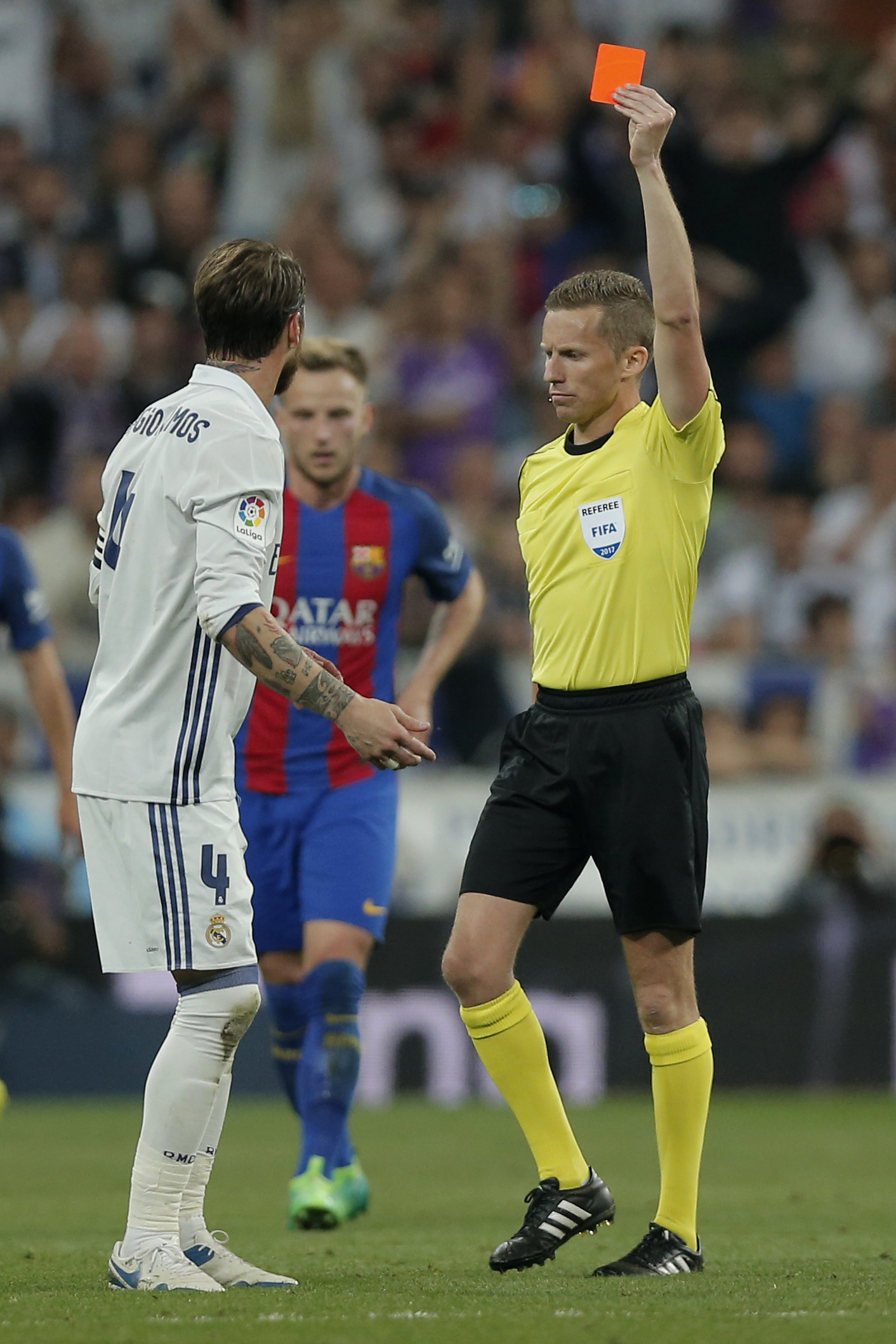