REAL MADRID are said to be confident about signing Kylian Mbappe next summer with his current deal at Paris Saint-Germain running out.

The France superstar, 21, is under contract at the Ligue 1 champions until the end of the 2021-22 season. 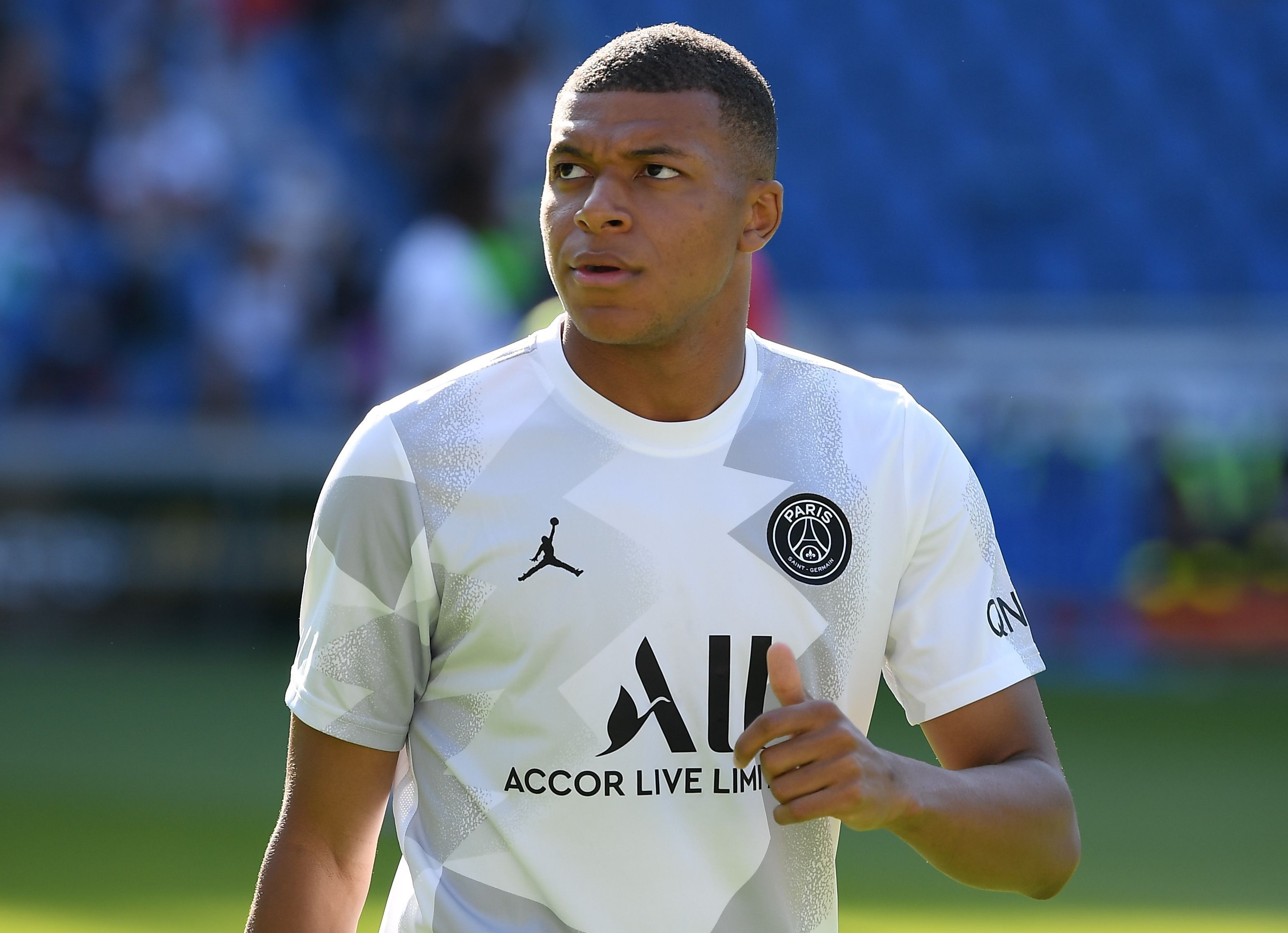 But Los Blancos are confident Mbappe will hold off signing a new deal, say Marca.

That would then force PSG to sell him in 2021, before he's available on a free.

Should the French giants NOT sell Mbappe next summer, he would be available to speak with other European clubs regarding a free transfer in January 2022.

With Mbappe regarded as the most-valuable player in world football right now, PSG will refuse to let that happen.

The Parisien side will hope to convince their prized asset to stay at the Parc des Princes with improved terms.

But Mbappe has regularly admitted his "dream" move would be to the Bernabeu.

As a youngster, Mbappe even grew up with Real Madrid-era Cristiano Ronaldo posters on his wall…

But that would only be the case if a clause was inserted guaranteeing him a £194m move to Real Madrid in the summer of 2022.

That way, Mbappe would double his salary and PSG would both ensure they don't lose their star for free AND keep him for the duration of his contract, rather than sell him a year early.