The Los Blancos players were checked on Tuesday morning ahead of tonight's clash. 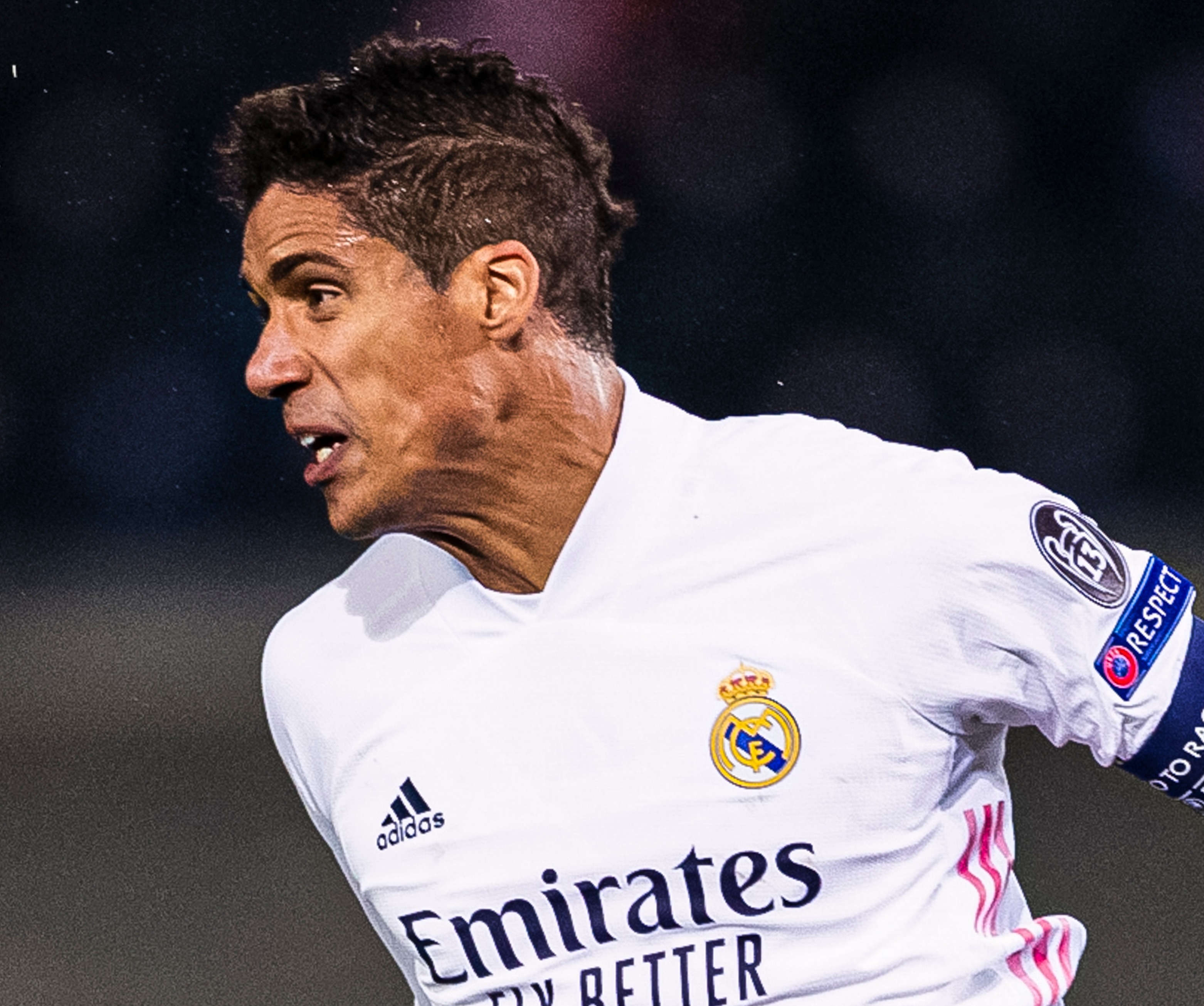 And the club confirmed in a statement the result for their Frenchman.

Varane – a transfer target for Manchester United – was named in Real Madrid's 21-man matchday squad for the match on Monday afternoon.

But he will now be forced to sit out of the first-leg quarter-final clash at the Estadio Alfredo Di Stefano.

It also puts his availability to face Barcelona in a crunch El Clasico on Saturday night into major doubt.

Zinedine Zidane is without both of his first-choice centre-backs against the six-time champions.

Sergio Ramos was ruled out after picking up a calf injury during the international break.

That meant he could not continue his rivalry with the Reds and specifically Mo Salah following the 2018 Champions League final.

Dani Carvajal is also out meaning it is expected to be a back four of Lucas Vazquez, Eder Militao, Nacho and Ferland Mendy.

Jurgen Klopp has plenty of defensive woes of his own with Virgil van Dijk, Joe Gomez and Joel Matip long-term absentees.

Ben Davies is yet to feature for the club with on-loan Ozan Kabak expected to partner Nat Phillips in defence – although Fabinho could be dropped deeper to fill in.