CHELSEA have received a major boost after Raphael Varane was ruled out of the Real Madrid squad for their Champions League clash.

The Blues secured a 1-1 draw in the Spanish capital last week in the first-leg of the semi-final showdown. 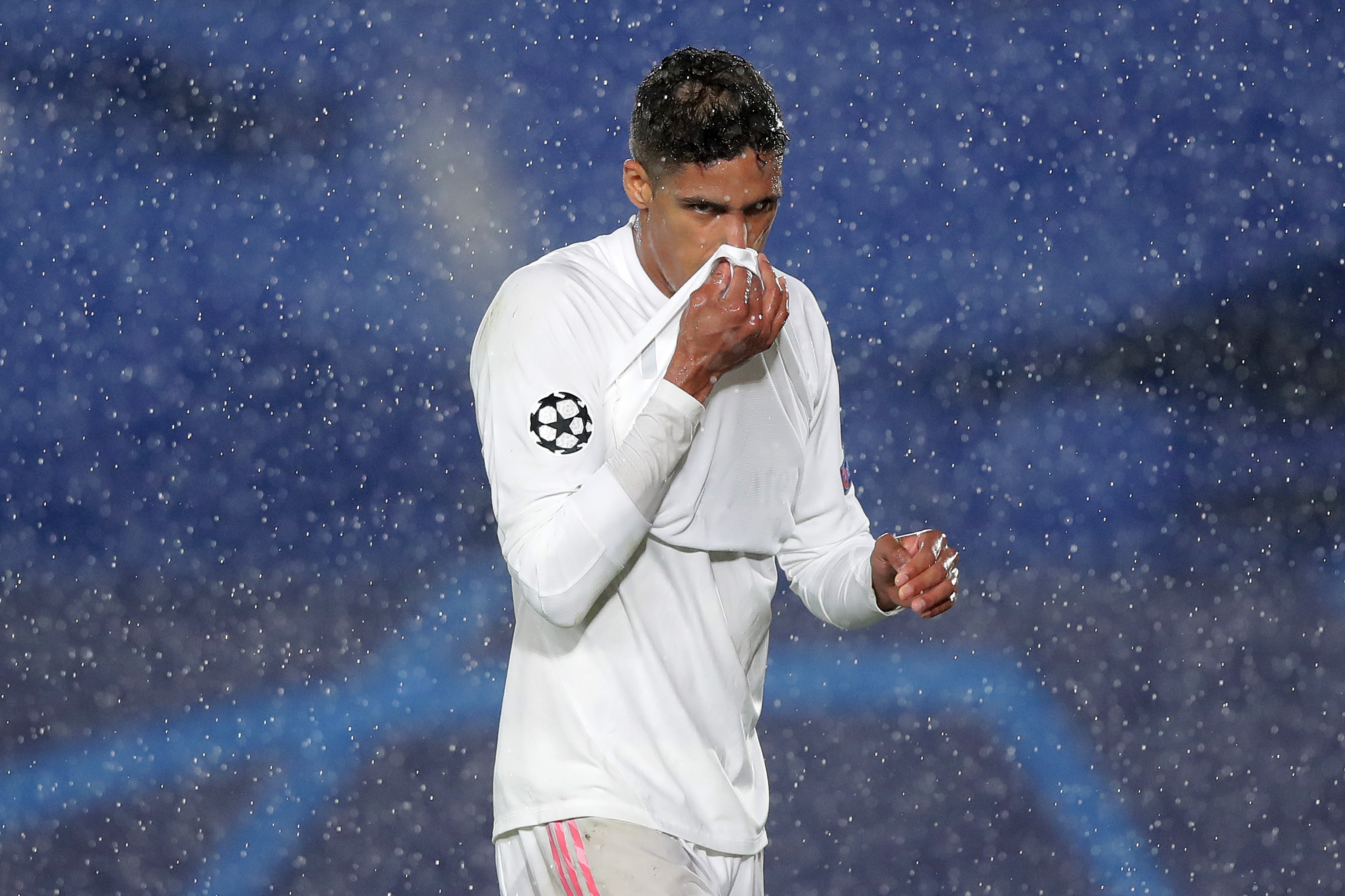 However, Los Blancos are now facing a defensive crisis going into the return game after their French World Cup winning centre-half suffered a groin injury.

The 28-year-old was replaced at half-time during Madrid’s 2-0 victory over Osasuna on Saturday.

Zinedine Zidane had been praying that the star, who has been linked with a transfer to Chelsea, would manage to shake off the problem for their must-win showdown at Stamford Bridge.

However, now he will be forced to sit and watch from the sidelines after the club confirmed it was bad news.

A statement by Madrid said: “After the tests carried out today on our player Raphael Varane by the Real Madrid Medical Services, he was diagnosed with an injury to the right abductor muscles.”

But the LaLiga giants may be able to call on another World Cup-winning defender.

Sergio Ramos may now be thrown straight into action against Chelsea after his own injury absence.

The 35-year-old Spaniard has not played since March 16 when they defeated Atalanta in the last-16 of the competition.

Speaking on the prospect of both his players after the weekend’s victory, Zidane said: “I hope Varane has a small thing, he thinks it is a small thing and I hope so.

“I hope Ramos is back.