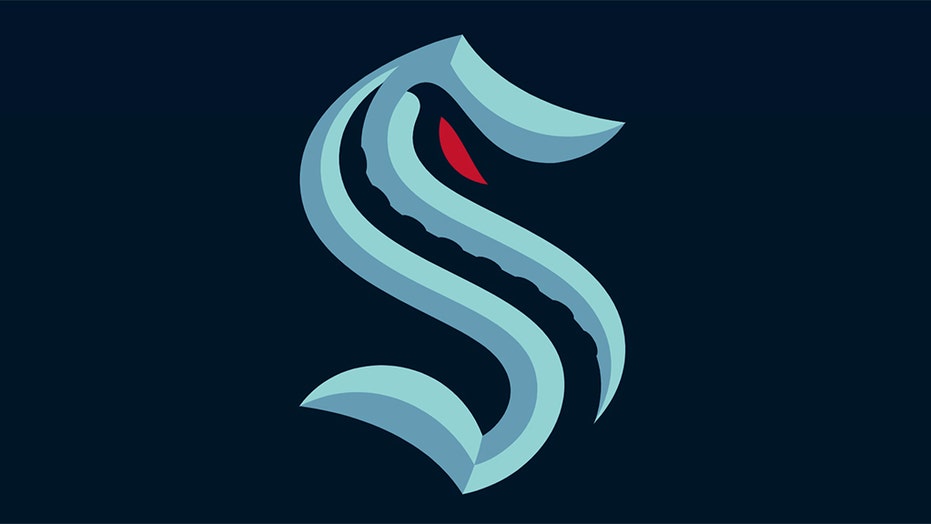 The name Seattle Kraken seems to have had an air of inevitability around it from the earliest days of the NHL expansion franchise.

“The first time in our office, there’s only 10 of us in our office, and we put up our NHL Seattle sign on the front door. And the very next morning there was a Post-it on the door that said, ‘Release the Kraken,’” Heidi Dettmer, the franchise's vice president of marketing, told the Associated Press. “So it’s definitely something that we’ve heard almost as a rallying cry.”

The franchise made those early fans happy Thursday when it revealed the team would, indeed, be called the Kraken.

After starting with a list of roughly 1,200 names and suggestions – no matter how outlandish – Dettmer and Seattle’s front office whittled them down to a final group of five.

Each was placed into its own silo, as they called it, and given thoughtful and independent consideration with an eye toward what would be the best brand for the franchise.

Ultimately, Seattle opted to unleash the sea creature from Scandinavian folklore on the rest of the NHL.

“I think that we felt like this is so authentic and noble and we hit all the main things that we really wanted, that we feel really strongly that this is the right choice,” Dettmer said. “I’ve totally fallen in love with this brand and I think our fans will.”

Kraken was the winner over options that may have proven safer and possibly less polarizing. From the start, Sockeyes, Steelheads – even Metropolitans in a nod to Seattle’s hockey history – were among the fan favorites. There was even a push from some for the team to try to acquire the Thunderbirds name from the local junior team.

TRUMP READY FOR LIVE SPORTS BUT SAYS HE WON’T TUNE IN IF PLAYERS KNEEL DURING NATIONAL ANTHEM: ‘GAME IS OVER FOR ME’

But the fans who loved Kraken were loud and fervent.

“The Kraken is a name born of the fans," Seattle CEO Tod Leiweke said. "It was suggested and championed by the fans,”

Within their passion, the front office and its brand committee found an opportunity to be a bit unconventional. They opted for a name not everyone may like but one that everyone will talk about.

It was edgy, different and sounded menacing.

The time it took to arrive at Thursday’s announcement had more to do with finalizing the logo and colors, with several delays thrown in. Seattle decided on Kraken around the first of the year, Dettmer said. Then came all the ancillary pieces.

The logo was of major importance. The primary logo is a tentacle shaped into an “S” in the style of the old Seattle Metropolitans jersey and logo. The Metropolitans were the first American team to win the Stanley Cup in 1917.

“We needed a mark that was noble and (Seattle GM) Ron Francis was someone who kept hitting that home,” Nic Corbett, the director of NHL relations with Adidas, told the AP. “It has to be noble, it has to be strong.”

The primary colors are a deep dark blue – almost black – complemented by lighter shades of blue. Corbett said one of the unique aspects of the initial home jersey renderings is that all the white has been removed, allowing the bolder colors to stand out.

“As you can imagine, every train or flight back from Seattle once we knew we were getting close, there were a couple of options without talking too loud on the plane or train, you could just see everybody’s mind not able to shut off and was just going 1,000 miles an hour,” Corbett said. “How do we tie it into the heritage? How do we have it be the mark that everybody’s going to see when it hangs on the banner of the Stanley Cup championship in the arena.”

Dettmer said the franchise understands the name is likely to have its critics. But for a franchise that has the Hollywood influence of Jerry Bruckheimer, who is one of the owners, being bold and aggressive was the play.

CLICK HERE TO GET MORE SPORTS COVERAGE ON FOXNEWS.COM

“We wanted to make sure it was truly authentic to Seattle and being a city built by the sea – both figuratively and literally – it works really, really well,” Dettmer said. “We’ve got the Puget Sound that’s the waterfront of our city that has these deep, dark waters that are a little mysterious as well.

“So you tie in that kind of local Seattle flavor, our maritime history, with the fans' rallying cry, is one of the ways in the discovery phase that we got to this name.”