MANCHESTER UNITED fans could be about to see a revolutionary new 4-2-2-2 formation under Ralf Rangnick.

The German, 63, has agreed a six-month contract with the Red Devils to become interim boss following the sacking of Ole Gunnar Solskjaer. 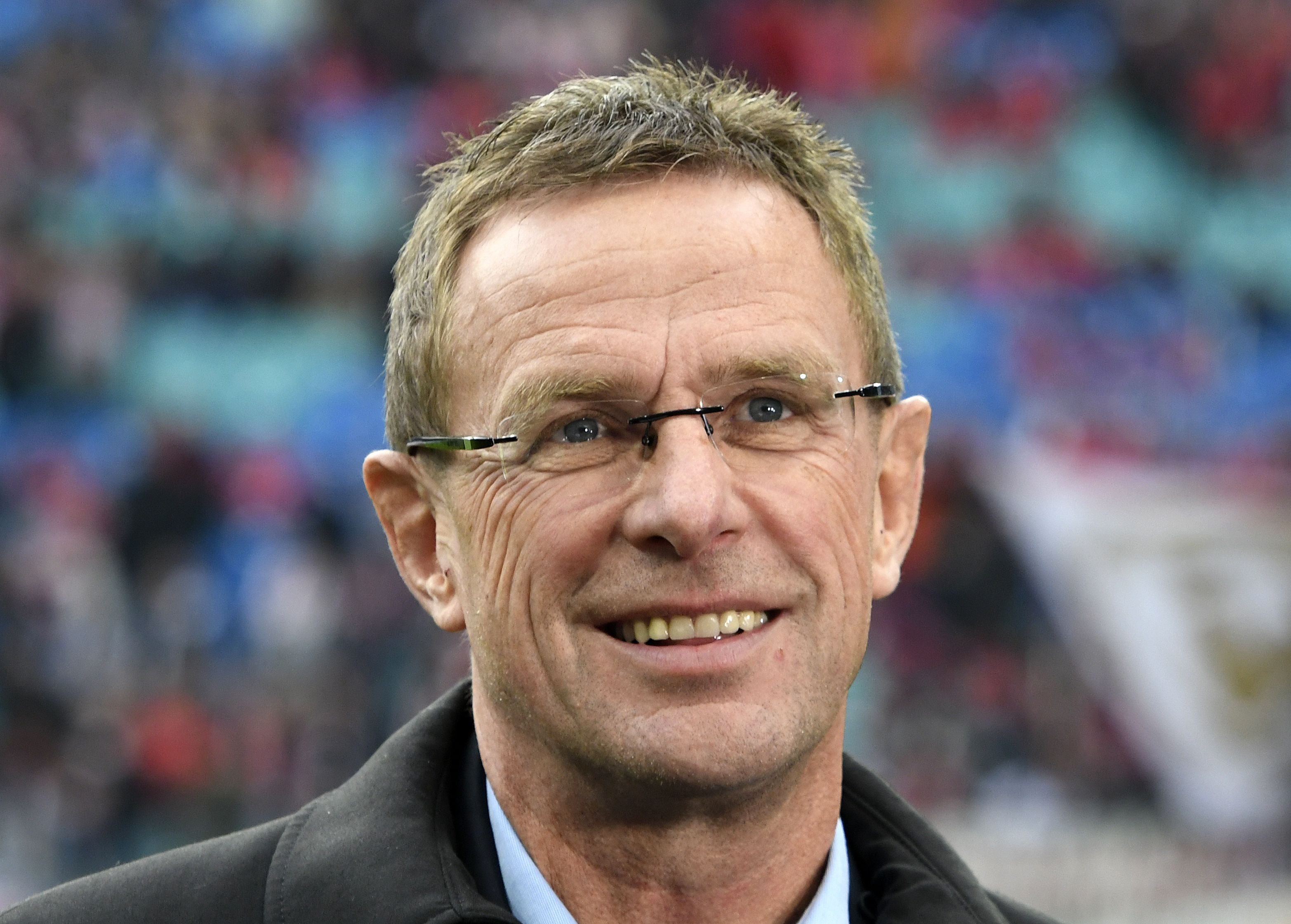 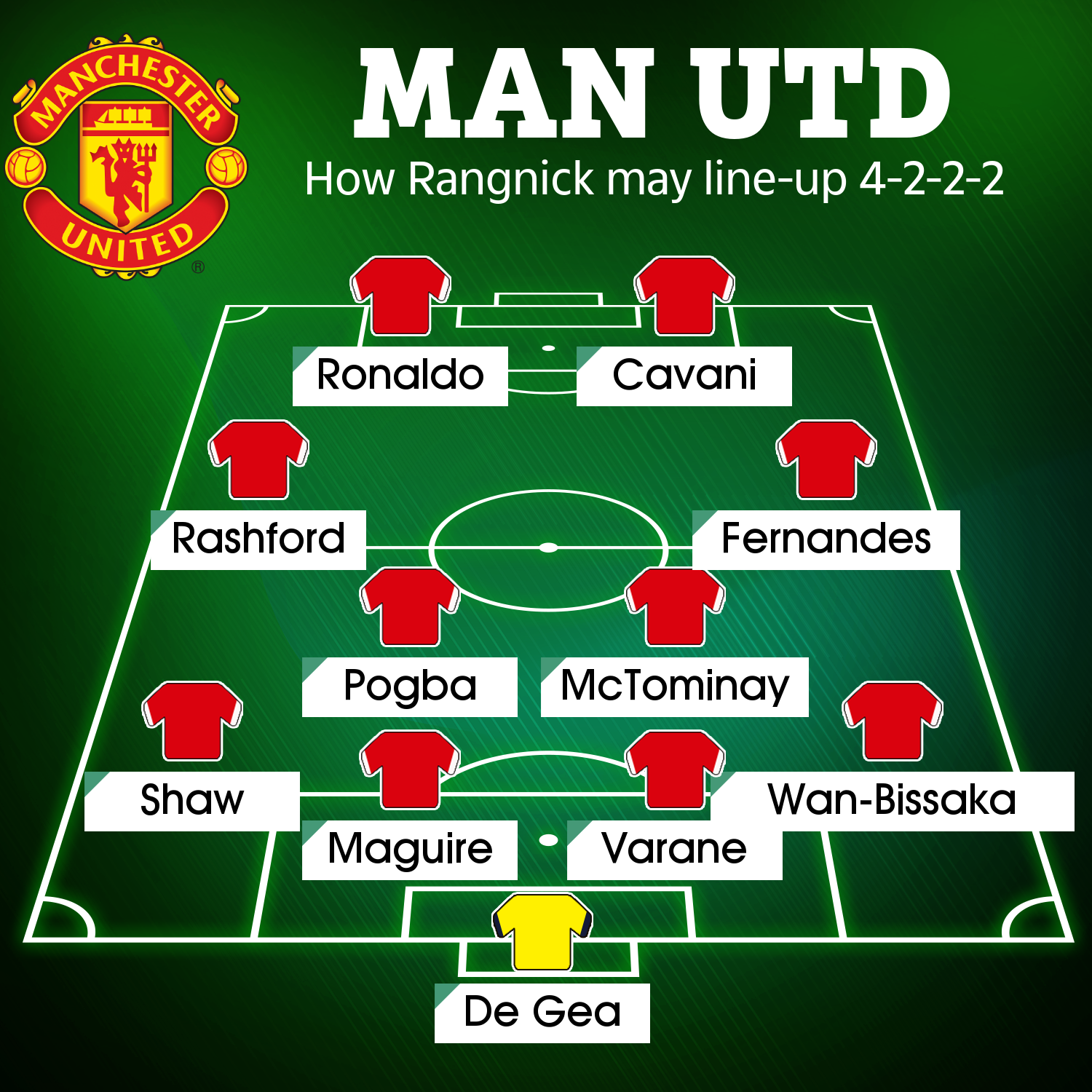 The veteran is understood to have initially rejected United, but after new terms were offered, he has now accepted the deal to step into the dug-out until May.

After that he is expected to take on a consultancy role at Old Trafford for the following two years.

Rangnick is currently the head of sports and development at Lokomotiv Moscow.

That means, due to work permit issues, he will not be in charge for Sunday’s clash at Chelsea.

But after that he will likely take charge of the team for the first time against Arsenal next week – and that could see him unleash an entirely new formation for United.

Rangnick is recognised as a true-visionary of the game and comes with a hefty reputation in his homeland.

BETTING SPECIAL – GET £50 IN FREE BETS WITH WILLIAM HILL

He is said to have inspired Premier League bosses Jurgen Klopp, Thomas Tuchel and Bayern Munich supremo Julian Nagelsman with his tactics.

Nicknamed 'The Professor', he was one of the pioneers of Gegenpressing, a style of play where teams immediately press the opposition after losing possession of the ball.

Speaking to the Coaches Voice previously about the style he helped to bring in at RB Salzburg, he explained: “We decided on a formation that, in Germany and Austria, no other team has played – 4-2-2-2.

“A back four, two number sixes – one was more like an eight – two number 10s, and two strikers.

“[Sadio] Mane and Kevin Kampl didn’t play on the wing; they played in a ‘semi-position’ we called ‘the red zone’.”

With that in mind, we've decided to have a bit of fun and take a look at how United could line-up in that formation.

That should mean David De Gea is safe in goal along with the usual first-choice back four of Aaron Wan-Bissaka, Raphael Varane, Harry Maguire and Luke Shaw.

That would leave the likes of Fred and Scott McTominay battle it out for one of the midfield spots, with Paul Pogba possibly filling the other as ‘the eight’ alongside them once he returns to full fitness.

Then it comes to the No. 10s – with Bruno Fernandes an almost certainty to fill at least one of those.

Donny van de Beek could potentially be up there, but it seems more likely that a more attacking approach may be favoured – meaning that spot could be ideal for Marcus Rashford.

That would leave Mason Greenwood and Anthony Martial  fighting for a place up front, however, we are going for the dream team of Edinson Cavani and Cristiano Ronaldo… that is despite some fans having concerns over how the Portuguese legend will fit in with a pressing style.