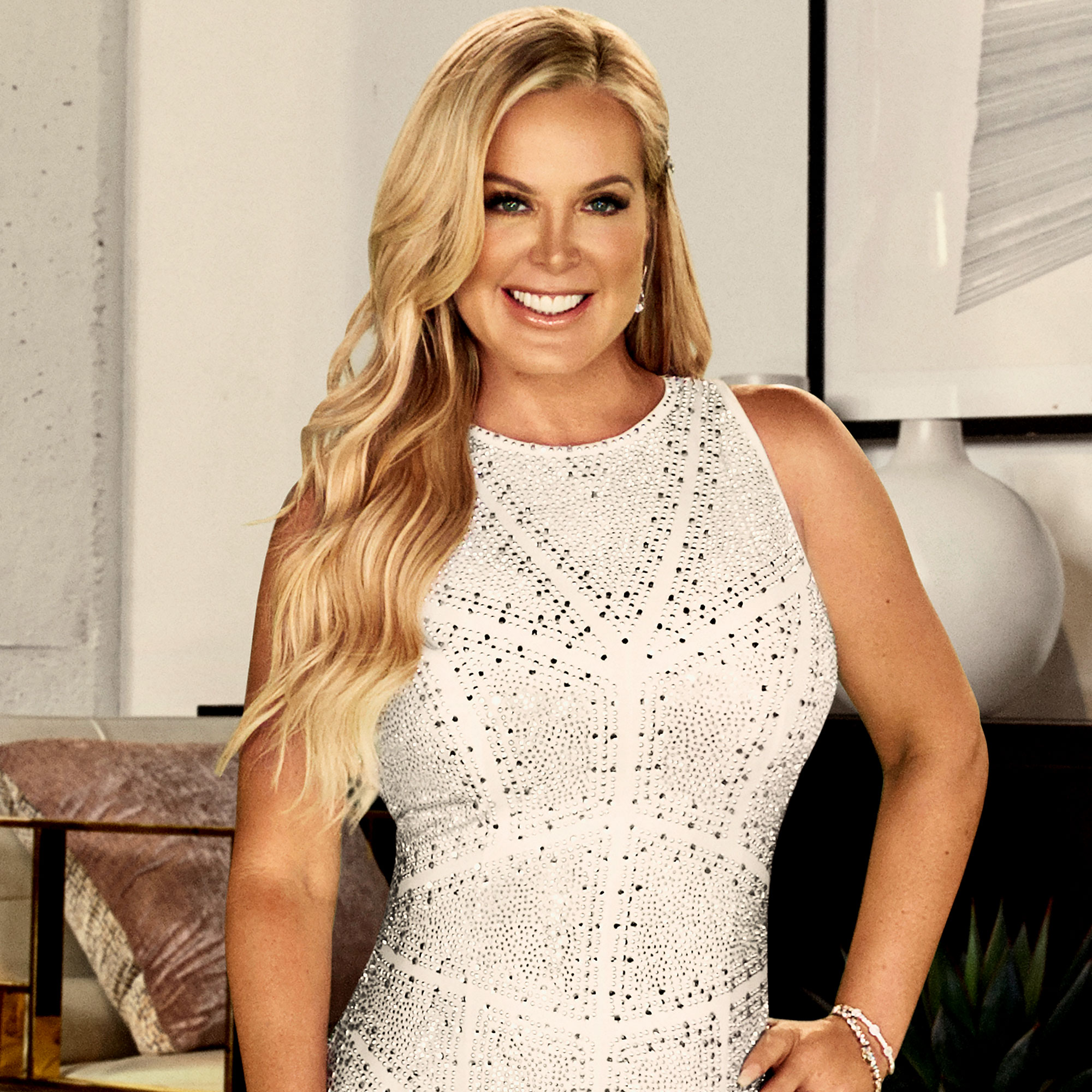 A harrowing situation. Elizabeth Lyn Vargas is recovering after her ex-boyfriend barricaded himself in her home, Us Weekly can confirm.

Former ‘RHOC’ Stars: Where Are They Now?

The Real Housewives of Orange County alum, 46, called the police on Tuesday, February 1, after an ongoing disagreement with an unnamed ex. According to the Newport Beach Police Department, the man barricaded himself inside Vargas’ home and was subsequently arrested.

“She’s shaken up and had an extremely traumatic experience,” David Weintraub, Vargas’ manager, told Us in a statement on Wednesday, February 2. “Fortunately, the Newport Police Department saved her and she’s doing well.”

The former Bravo starred appeared in season 15 of RHOC, which aired from October 2020 to January 2021. She was previously married to Bernt Bodal, whom she wed in 2000. The duo called it quits in 2017, but their divorce wasn’t finalized until July 2020.

“You know, I don’t know how I’m feeling today. I’m excited but I’m sad and I — it’s the end of an era — I was with the guy for 20 years. 17 years but divorcing for three,” she wrote via Instagram at the time. “20 years total of my life and I’m happy but it’s a failure. … I paid an arm and a leg to get divorced and to get what I thought I needed … and here we are transitioning to a new phase in my life and I’m excited.”

When the Missouri native was on RHOC, she dated a man named Jimmy Juarez, but the former couple split sometime after the season aired. “I guess I’m going through a big transition,” Vargas said in a video posted via Instagram in June 2021. “I lost my job, lost my boyfriend, lost my dog — it sounds like a bad country song.”

After her exit from RHOC was announced last year, the Vargas Vodka founder thanked fans for their messages throughout her brief tenure on the series. “I can never ever thank you enough for the outpouring of love, support and the kindness you have shown to me,” she wrote via Instagram in June 2021. “COVID 2020 was a very unfortunate and tough year for all of us during filming but we made it happen and I’m very proud of what we accomplished as a team.”

Vargas left the show alongside Braunwyn Windham-Burke and Kelly Dodd when Bravo decided not to renew their contracts. Shortly after their exits made headlines, Dodd, 46, claimed she had no idea that she wouldn’t be asked back.

“I had no idea,” she said during a June 2021 appearance on SiriusXM’s Jeff Lewis Live. “I was blindsided.”