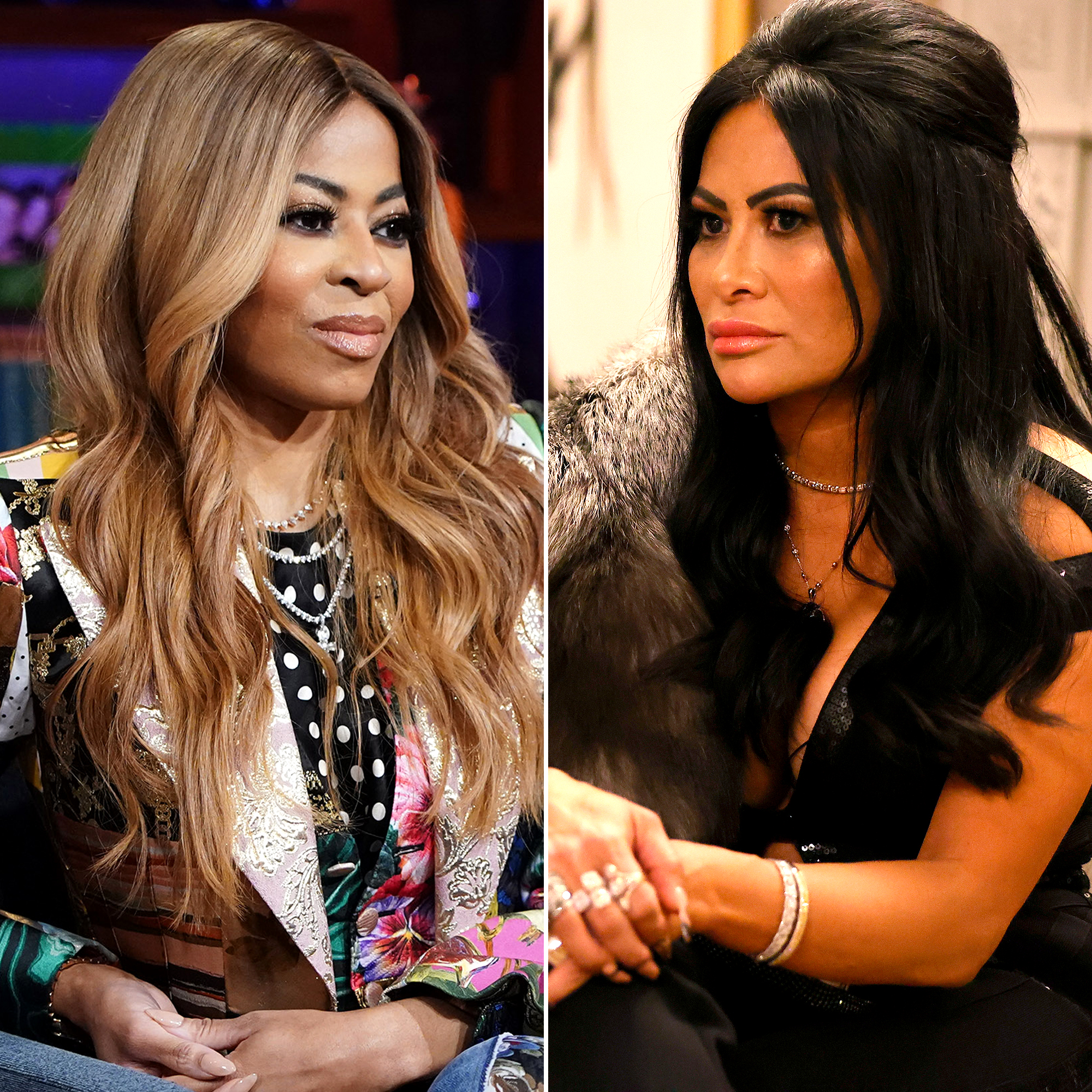 Under fire. Ahead of the Sunday, December 12, episode of The Real Housewives of Salt Lake City, Mary Cosby is apologizing for comments she made about Jen Shah as backlash from last week’s episode continues.

“I would like to take this opportunity to address a comment I made on the last episode of RHOSLC. I used poor judgment in my choice of words,” Mary, 49, wrote on Sunday via Instagram. “Please accept my apologies. I was not trying to single out the Mexican culture. I am African American and I know racism firsthand. I’ve lived it daily my entire life. It is important to me that you hear this apology directly from me. My comment was reckless. Unintentional. I am truly sorry!”

Jen Shah’s Legal Drama: Everything We Know So Far

During the December 5 episode of the Bravo series, Mary got heated after Lisa Barlow informed her that their costars were comparing allegations made about Mary’s church to Jen’s alleged involvement in a telemarketing scheme.

“It’s not fair to put me with someone so … like, when I think about Jen, I see heartless, I see a thug,” Mary said. “Like, you know, those Mexican people that make all those drugs.”

Lisa, 46, for her part, fired back at a Twitter user who called her out for not questioning Mary’s remark at the time.

“She should be ashamed. I didn’t say it and am not aligned with this. I address it. Keep watching,” the Vida Tequila owner tweeted after the December 5 episode.

During season 2 of RHOSLC, Mary has been in the hot seat over claims that Lisa’s friend Cameron Williams “mortgaged his house” and gave her $300,000. Mary has also denied allegations that her parishioners believe she is God.

“I’ve never ripped anyone off, I don’t need to. I was born in money. I didn’t ask for it. It was given to me,” she said during the December 5 episode. “I believe in what I do. I took it on like woman. I was a child. I believe in God. I believe in rescue. I believe in deliverance. I believe in it all and for them to put me with someone who would criminalize and manipulate someone is horrible.”