They are a funny bunch! Casey Cott confessed some major behind-the-scenes tea about his Riverdale costars, including how Lili Reinhart pushes him outside of his comfort zone.

Cott, who plays Kevin Keller on the CW hit, revealed during an exclusive episode of Us Weekly’s “Costar Secrets” that Reinhart, who plays Betty Cooper, is his go-to gal for goofing off. 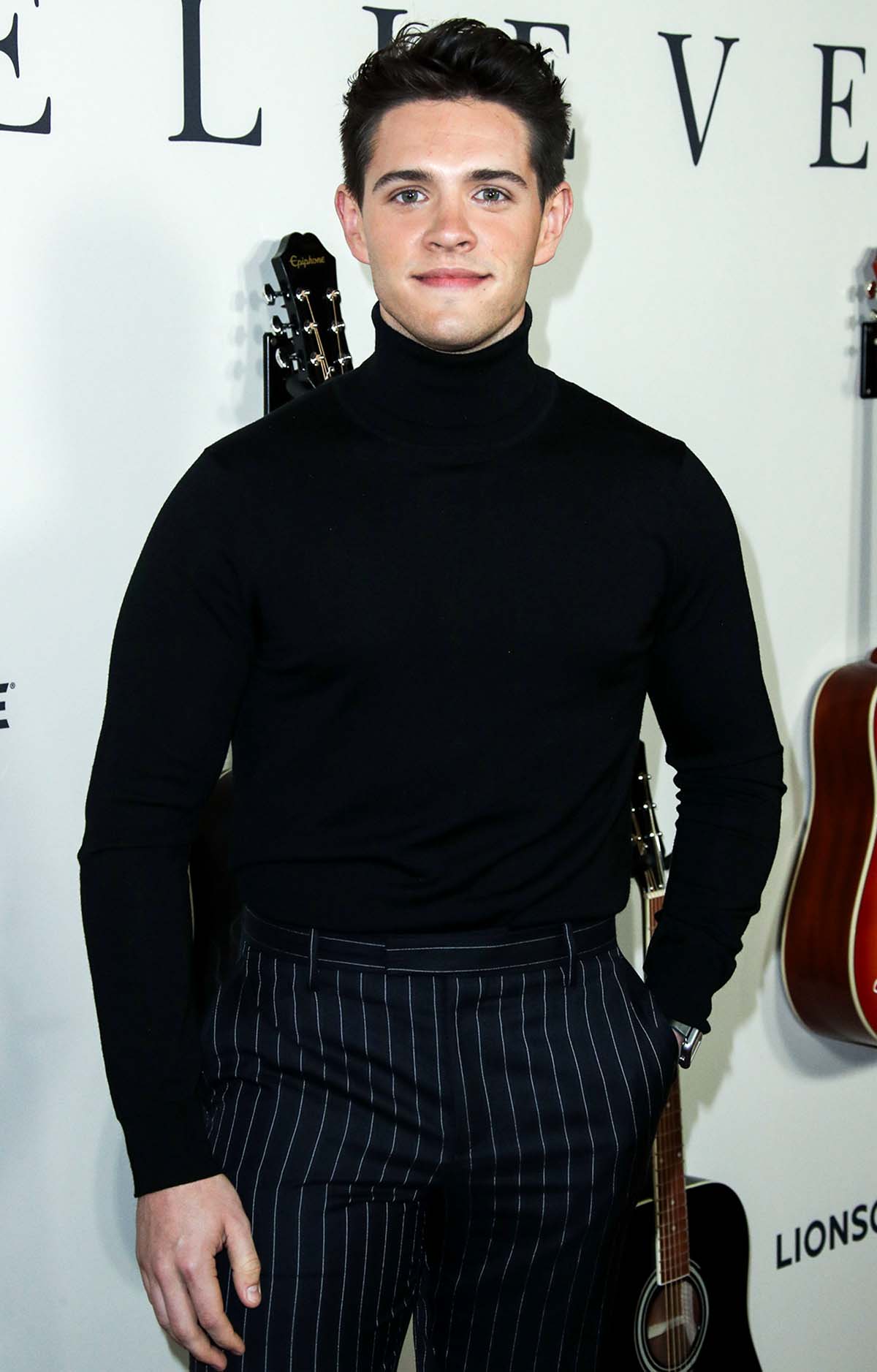 “Lili is also incredibly hilarious. Lili’s the person who can make me do something that no one else could make me do,” the 29-year-old actor told Us. “She could be, like, ‘Hey, we’re going to dance to this Britney Spears video right now.’ And I’m, like, ‘Oh, I’m in. Why would I ever not do that?’”

He added: “But if anyone else asked me, I would feel like it’s weird. With her for some reason, it just always works, and we have a great time.”

The Asking for It actor pointed to KJ Apa as another jokester on set, but his love of food is what stands out most.

“KJ is the snack king. The crafty kings. KJ and Charles [Melton] are the crafty kings,” Cott explained. “Also, two of the most funny people I have encountered in my life.”

The Ohio native revealed that “there’s no hoarding” of the snacks while filming but noted that Apa, who plays Archie Andrews, and Melton, who portrays Reggie Mantle, “both bring and consume [all the food].”

Celebrities Who Found Best Friends in Their Costars

He added that the New Zealand native, who is expecting his first child with model Clara Berry, has “some crazy concoctions.”

The All the Little Things We Kill actor also gushed about Cole Sprouse, who plays Jughead Jones on the drama, and his sense of humor. 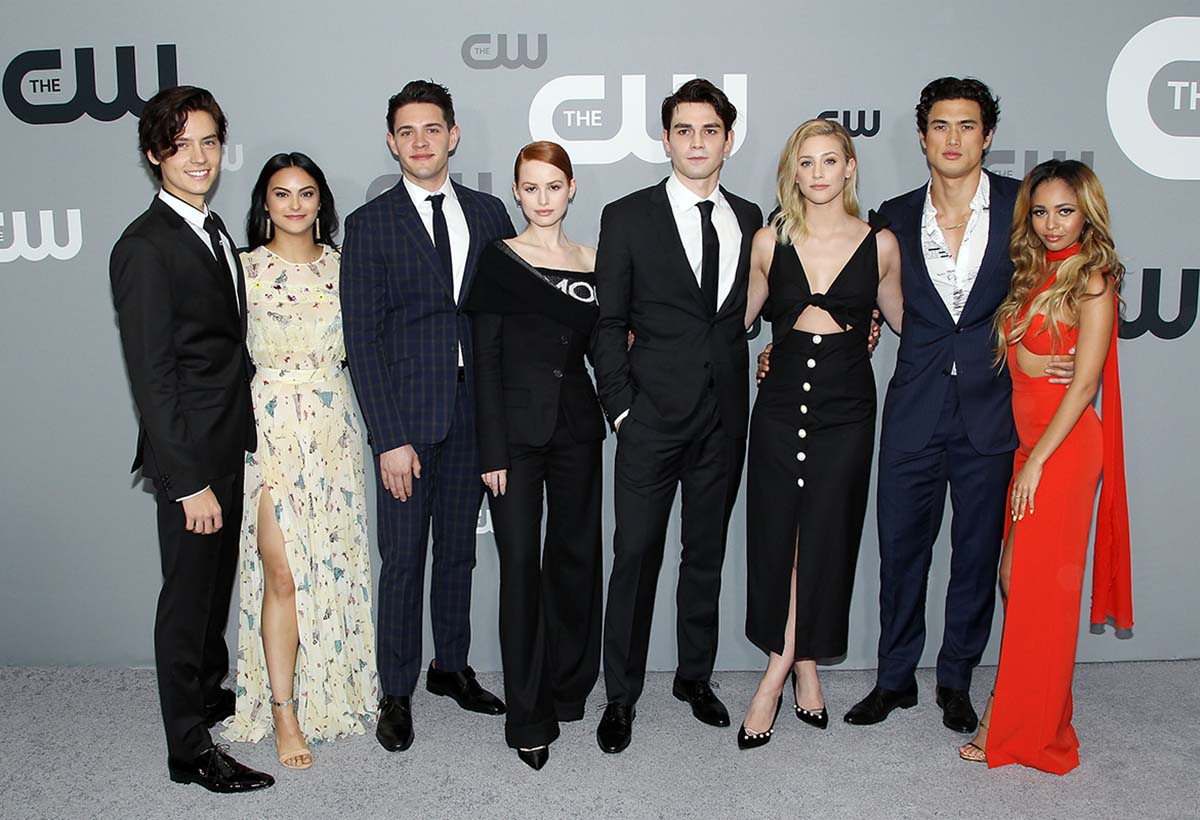 “He’s very funny. I think there’s definitely a fun joke mentality happening throughout the backstage, behind-the-scenes [area],” he told Us. “He will definitely make you laugh if you’re feeling down.”

For more of Cott’s cast revelations, including which costar is the “zen guy” on set and which star he wants to take on a road trip, watch the exclusive Us Weekly video above.