WHEN Robert Sanchez was handed his shock Spain call-up, the goalie made sure to pay tribute to “second father” Ben Roberts.

Brighton’s goalkeeping coach has been instrumental in helping Sanchez go from a gangly teenager who could not speak English to one of the most exciting stoppers in world football. 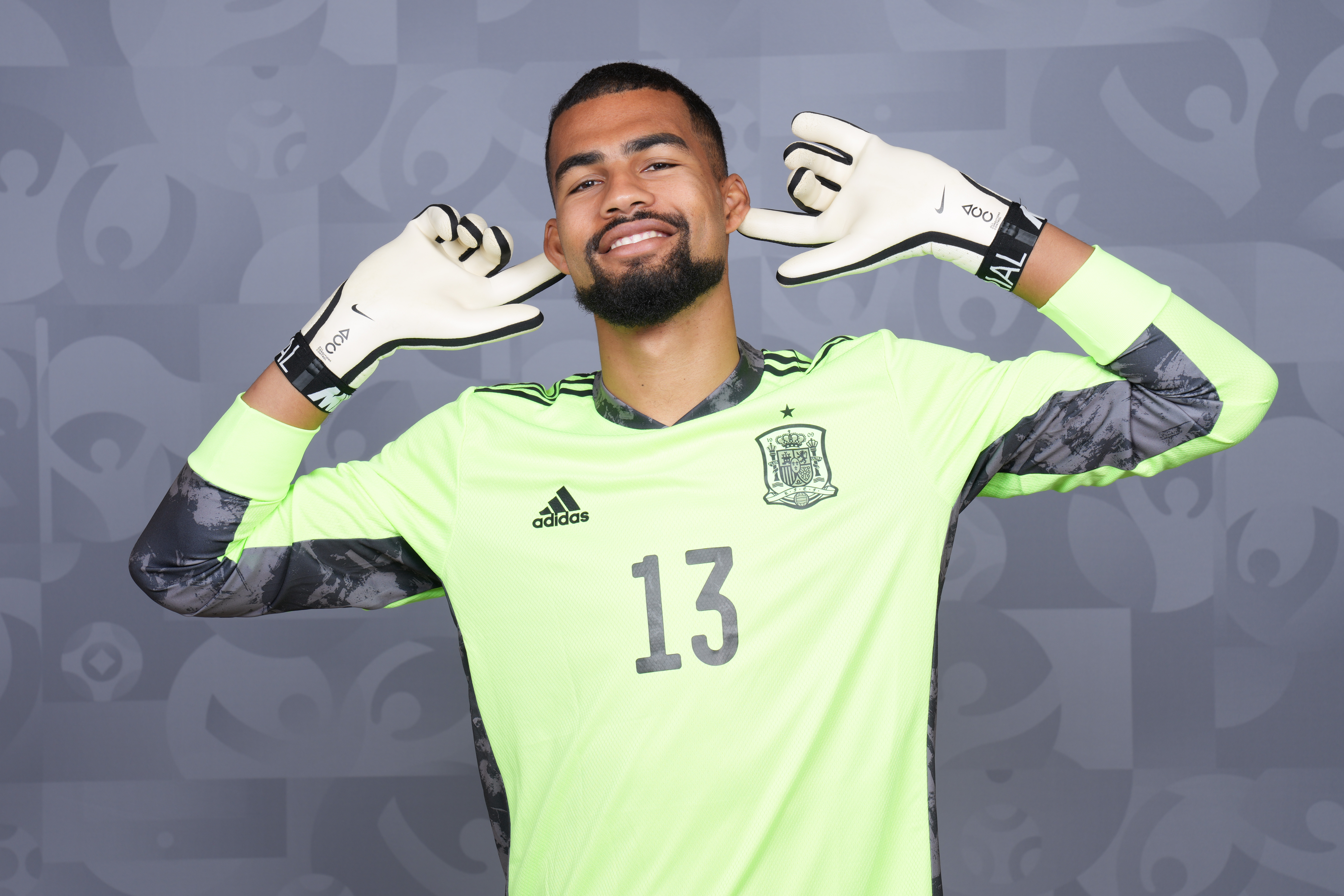 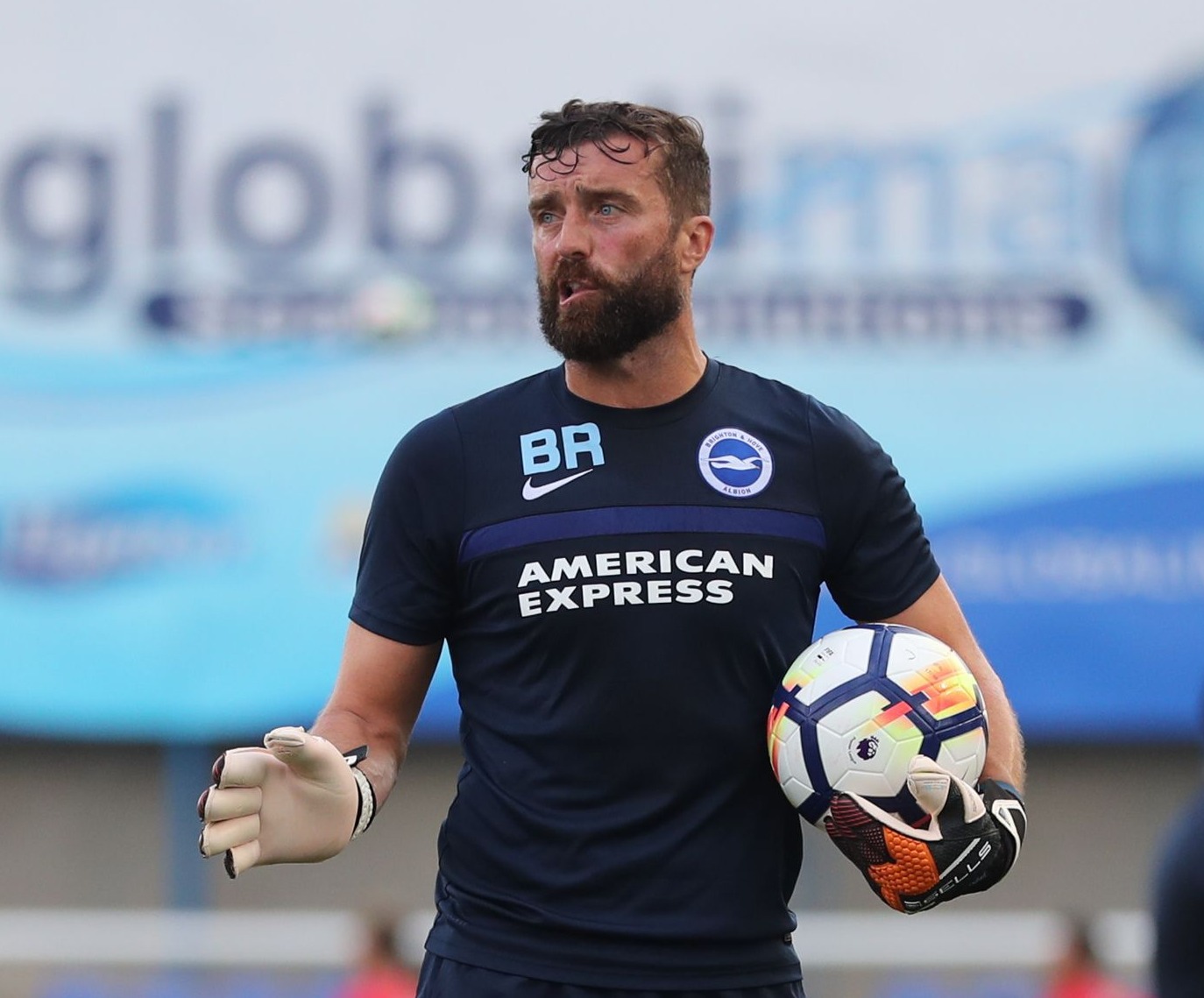 Roberts’ tough-love approach created a deep trust between the pair and prepared Sanchez for the big time.

The 23-year-old had not played a single Premier League appearance 12 months ago but now is going to the Euros fighting for the Spanish No1 spot.

Roberts, who also developed Nick Pope, told SunSport: “When Rob got his first Spain call-up, I had a tear in my eye, to be honest.

“I knew how much it meant to him and his family, how hard he worked to get there, coming abroad at 15, not speaking the language and all the different challenges in front of him.

“Now he’s overcome everything and he’s never, ever got the huff, he’s got on with it. He realised that was what he had to do to get to the top.”

Two years later former Albion stopper Roberts left Charlton, where he worked with the likes of Neil Etheridge, David Button and Pope, to join the Seagulls.

Preferring to have one or two youth keepers in his first-team stopper group, Roberts called up Sanchez who instantly made an impression.

His next step was to go out on loan to give him his first taste of first-team football but there were two problems.

The first was finding a club who would take him. The second was Sanchez did not want to go.

Roberts explained: “Rob told me at 18,19 that he was too good to go out on loan, that he would be in the team in no time. He was confident. He knew he was a decent goalkeeper.

“I would say, ‘Fine Rob if you’re so good, we won’t go out on loan’ and we took a different approach. We took more time to groom him.

“When he finally went out on loan, it wasn’t easy to place him at first, which you’ll often find with young goalkeepers who are so positive.

“I had problems with Popey out on loan early, because people remember the errors they make.

“I don’t tend to too much. If my goalkeepers are trying be positive and proactive, I’d much prefer that than someone who is safe.”

Sanchez eventually went to Forest Green, with a little help from Roberts’ pal Pat Mountain who was the goalkeeping coach there at the time.

The Spaniard impressed with his commanding displays and ability with his feet, which suited Rovers’ progressive style of play.

They did not mind when he made the odd mistake – even though Sanchez himself was hugely self-critical, even crying in the dressing room after one gaffe – and it was the same story on loan at Rochdale a year later.

Roberts sees no arrogance in Sanchez whatsoever, only a firm self-belief. 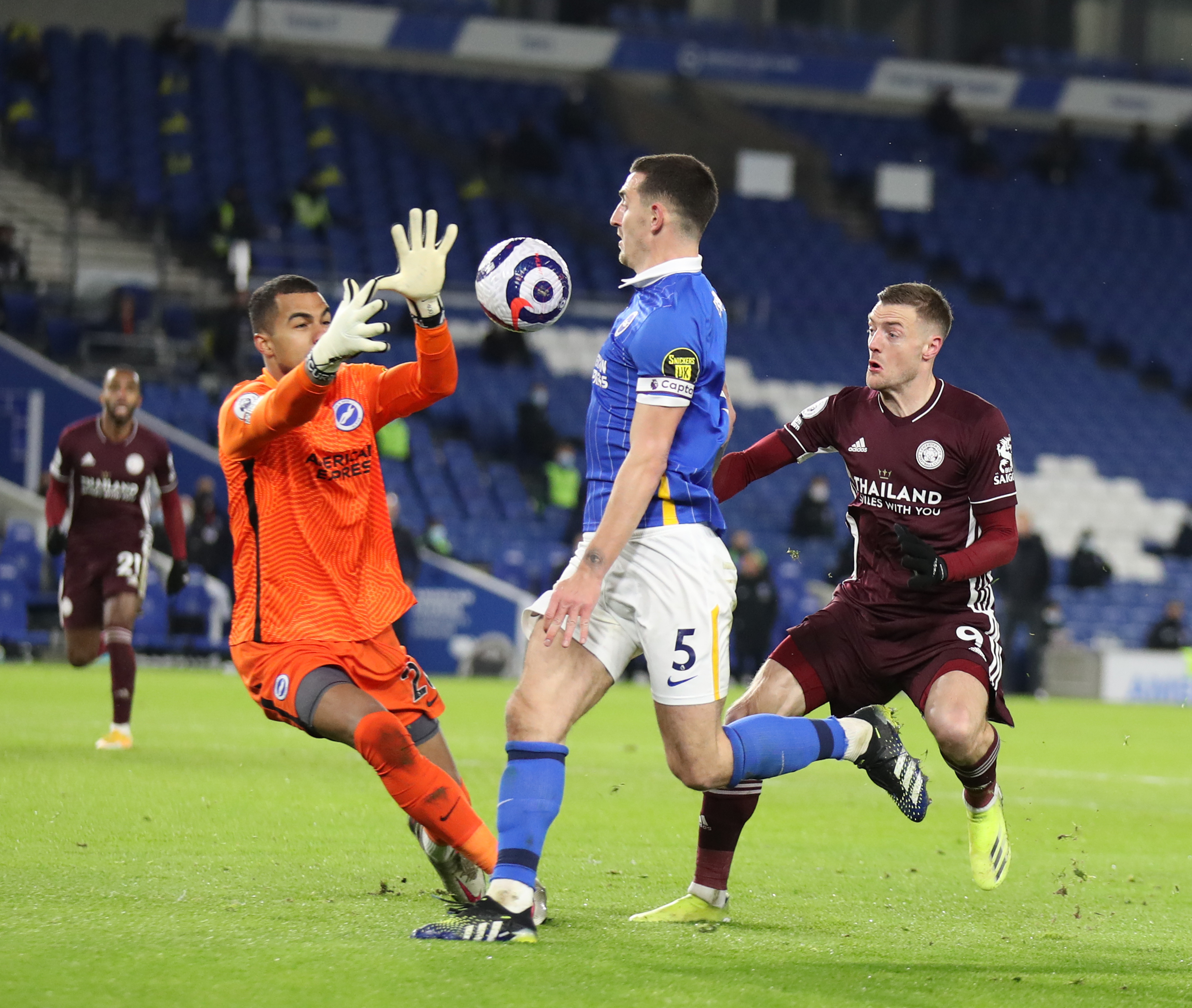 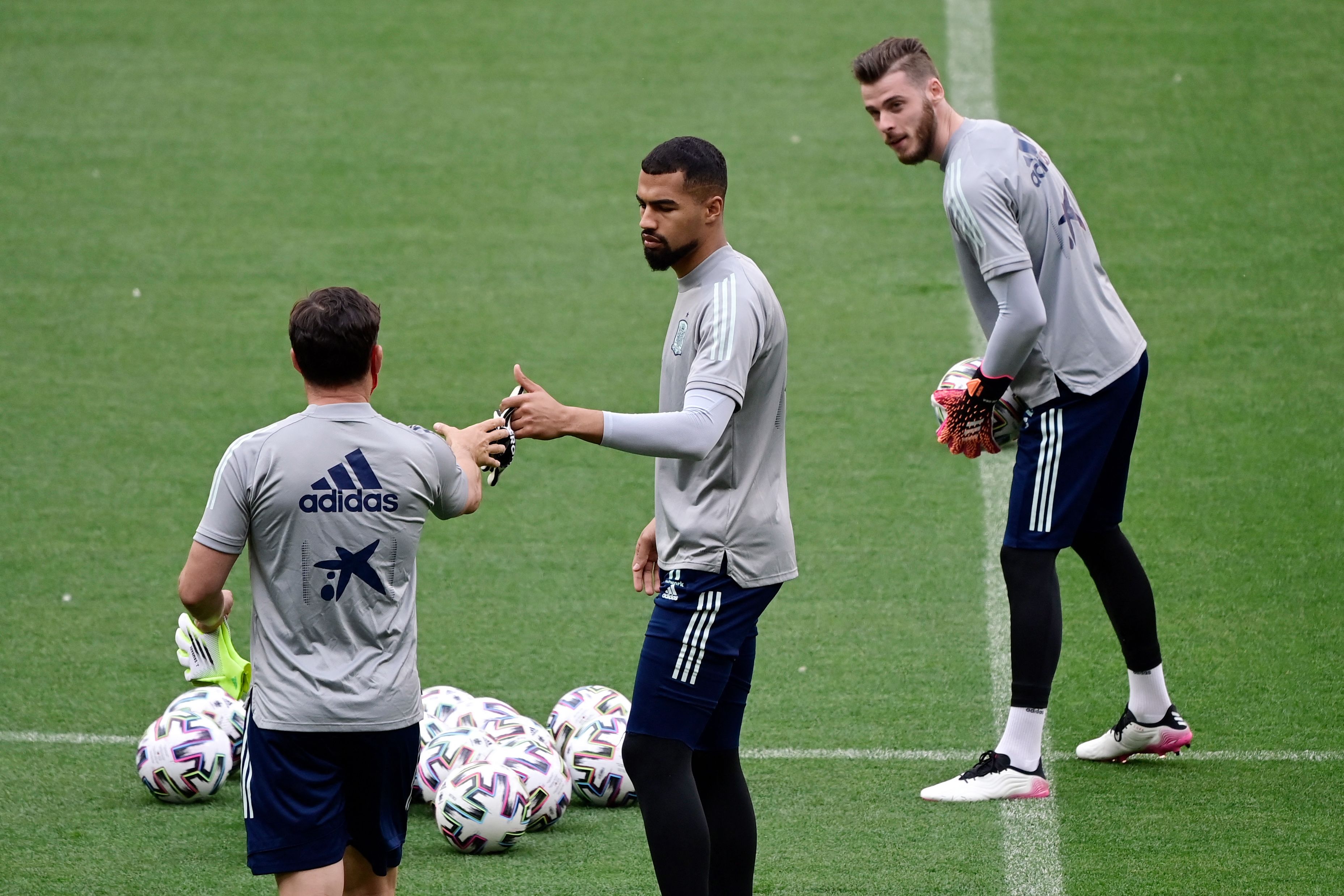 But that does not mean he has not had to clip the youngster’s wings from time to time.

Roberts recalled: “We were on the bus one time going to an away game and I could hear a few boys in the back saying, ‘Oh, Rob’s got a new car’.

“I looked at his Instagram and there was a picture of him sitting on the bonnet of his new car that he had delivered. He was naturally so proud it and I totally understand why.

“But he hadn’t played a league game. So I text him saying, ‘I’ll give you ten minutes but that needs to be off’.

“I rang (fellow goalkeeping coach) Shannon Ruth on the bus telling him ‘That needs to be off, I’m not having it at all, tell him he won’t train again with us again with the first team til that’s off his page’.

“About two minutes later, it was off his page and he sent a message saying ‘Sorry Ben’ with a big smiley face.

“I let him get away with a few more things now though as he’s maturing a bit!”

Sanchez certainly has progressed this season with Seagulls boss Graham Potter dropping Maty Ryan to play the rookie instead.

It is a gamble that has paid off with Sanchez playing so well, particularly in the second half of the season, that Luis Enrique is taking him to this summer’s feast of football.

He is likely to be third choice behind David De Gea and Athletic Bilbao’s Unai Simon but Roberts is sure his protegee will already be targeting more.

“I’ve always believed he would go to the top. He’s everything you look for in a modern goalkeeper.

“He’s got an unbelievable physical profile, 6ft5ins, quick, powerful. He’s two-footed, calm in possession. He’s got the ability to go beyond the opposition. He’s really, really proactive defending his area.

“Technically he’s sound, he’s got lovely hands and is a really good shot-stopper.

“The only thing he doesn’t have is 150 Premier League appearances.”