ROBIN VAN PERSIE has claimed he was NOT offered new deal by Arsenal before his Manchester United transfer and slams ex-chief Ivan Gazidis.

The Dutch striker was labelled a traitor for switching allegiances to Sir Alex Ferguson’s side in a £24million deal in August 2012. 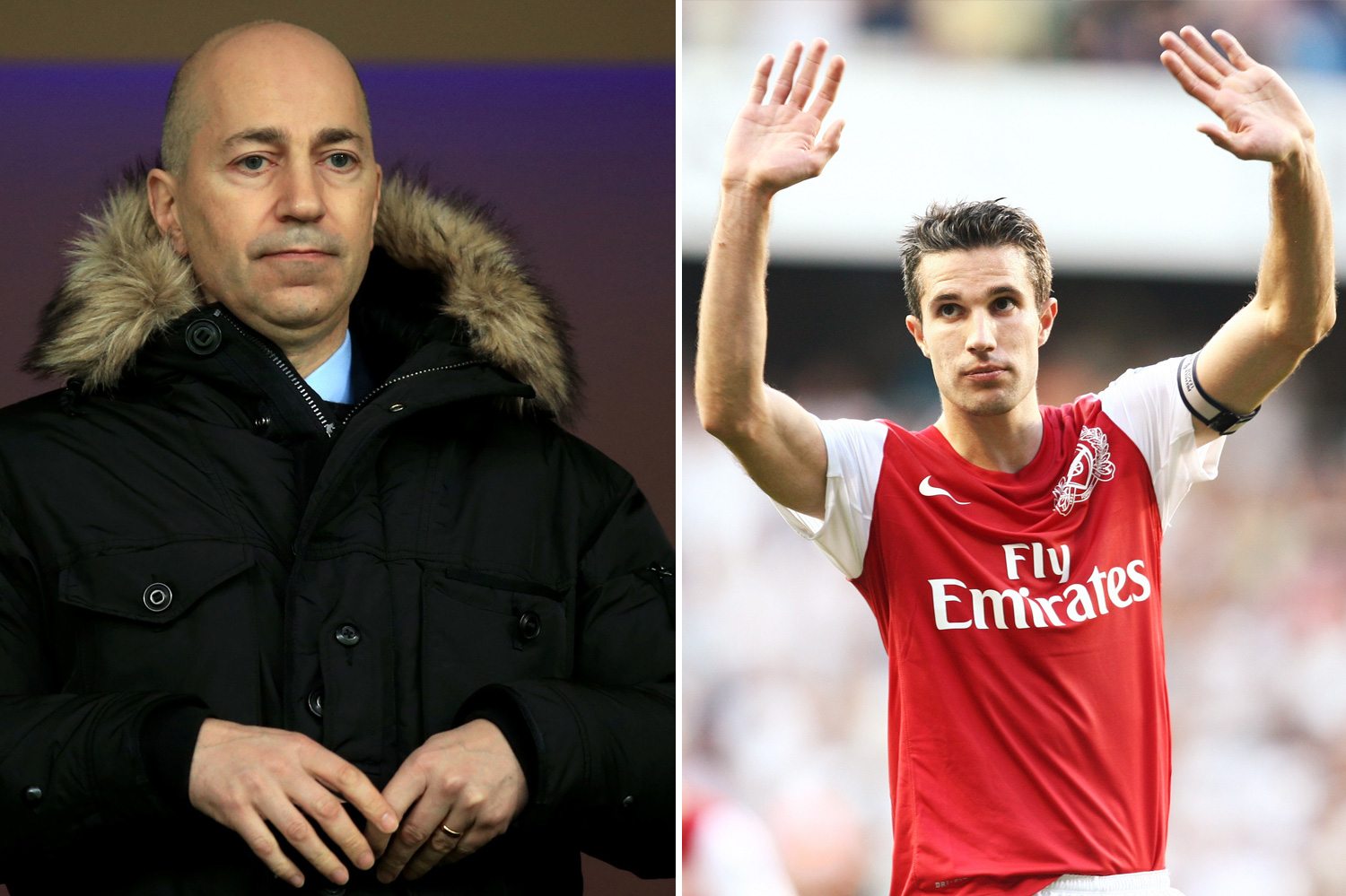 The Dutchman was a hero during his eight-years at the Emirates, netting 132 goals in 278 games under Arsene Wenger.

However, he only won a single FA Cup during his time in north London before his move to Old Trafford which broke Gunners fans' hearts.

The striker netted 26 league goals and finished as the division's top goalscorer in his debut season to win the title with the Red Devils.

Van Persie, 36, penned a lengthy letter to fans at the time in which he said he would leave the club, but refused to “go into any details” as to why.