ROMELU LUKAKU batted away the question of joining Manchester City when ex-Etihad ace Trevor Sinclair asked him outright in a Twitter Q&A.

Belgium striker Lukaku again insisted he was "happy" at Inter Milan, having already claimed he was staying despite interest from old club Chelsea. 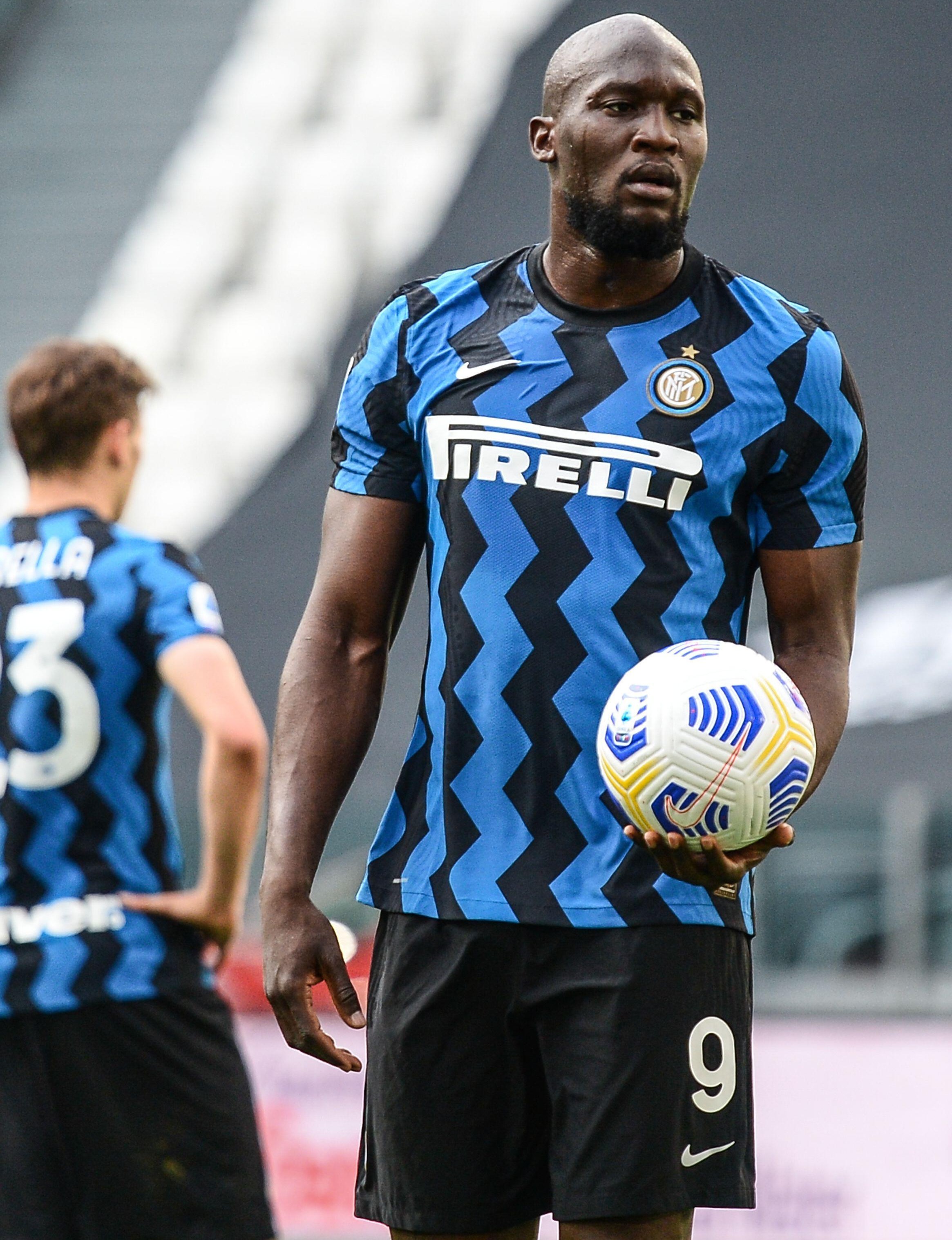 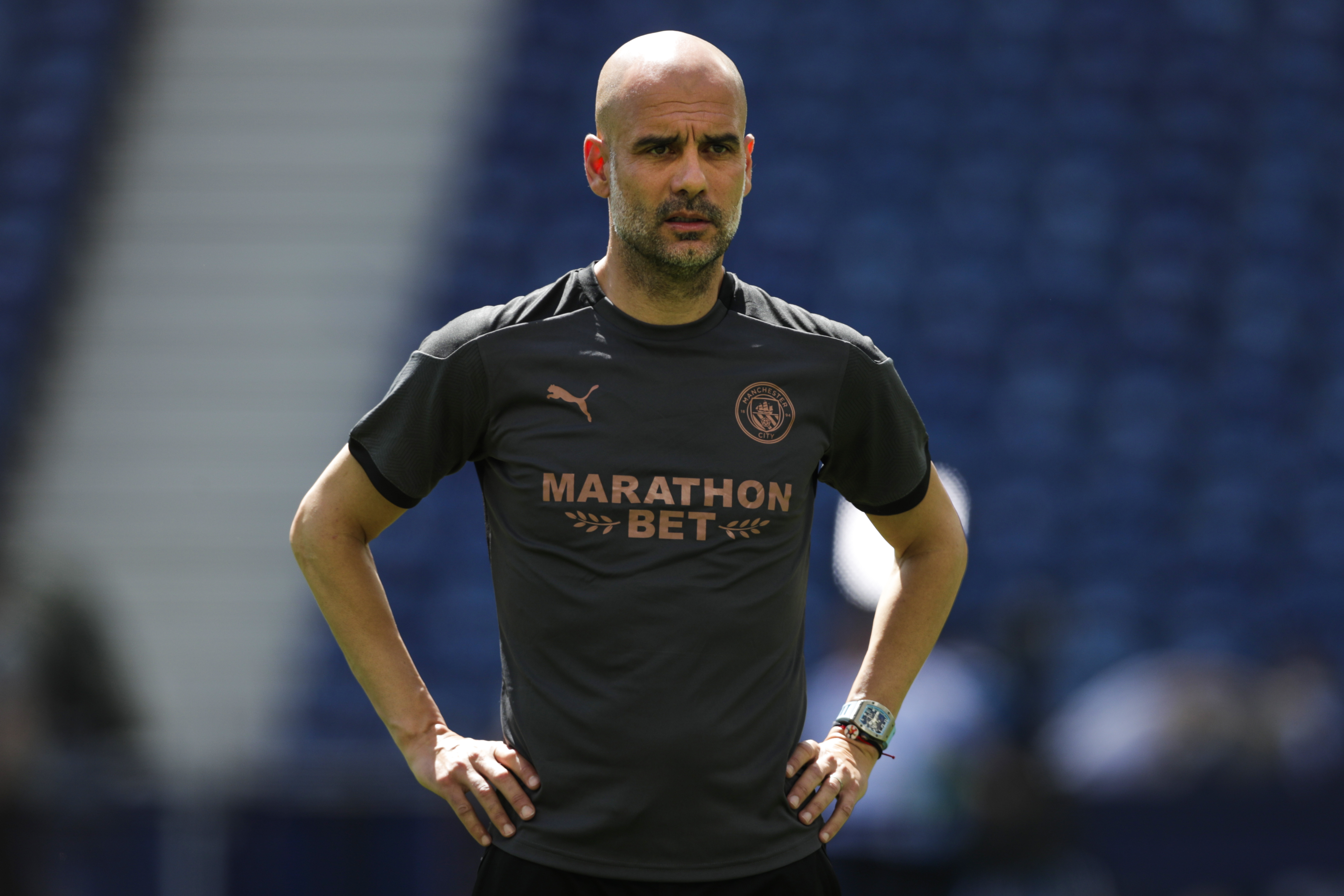 And former England wideman Sinclair joined the online quizzing of the ex-Old Trafford star by querying: "Fancy the blue half of Manchester Rom?"

But Lukaku, 28, simply replied: "I am happy at inter" – along with a smiling emoji.

But Spurs are resisting hard and would want £50m more than the £100m that Etihad chiefs are thought to have offered so far.

But Chelsea are regarded as frontrunners for the Norway ace, while Manchester United are also keen.

And it was even claimed Tuchel would be prepared to sell SIX players to fund a move.

Chelsea's hopes were bolstered by Inter's financial difficulties and the departure of manager Antonio Conte.

But Lukaku told VTM's 'Devil Time' show, he said: "I am staying at Inter.

"Maybe I shouldn't say that yet… but it was a very positive conversation."

Before adding: "There's also the challenge of doing it again (winning the league). I feel good at Inter.”