RONNIE O’Sullivan might miss the BBC SPOTY Awards on Sunday December 20 – because he will be playing snooker 158 miles away.

The Rocket, who turns 45 on Saturday, is on the six-person shortlist for the 2020 main award, the first time he has been recognised by organisers in his 28-year career. 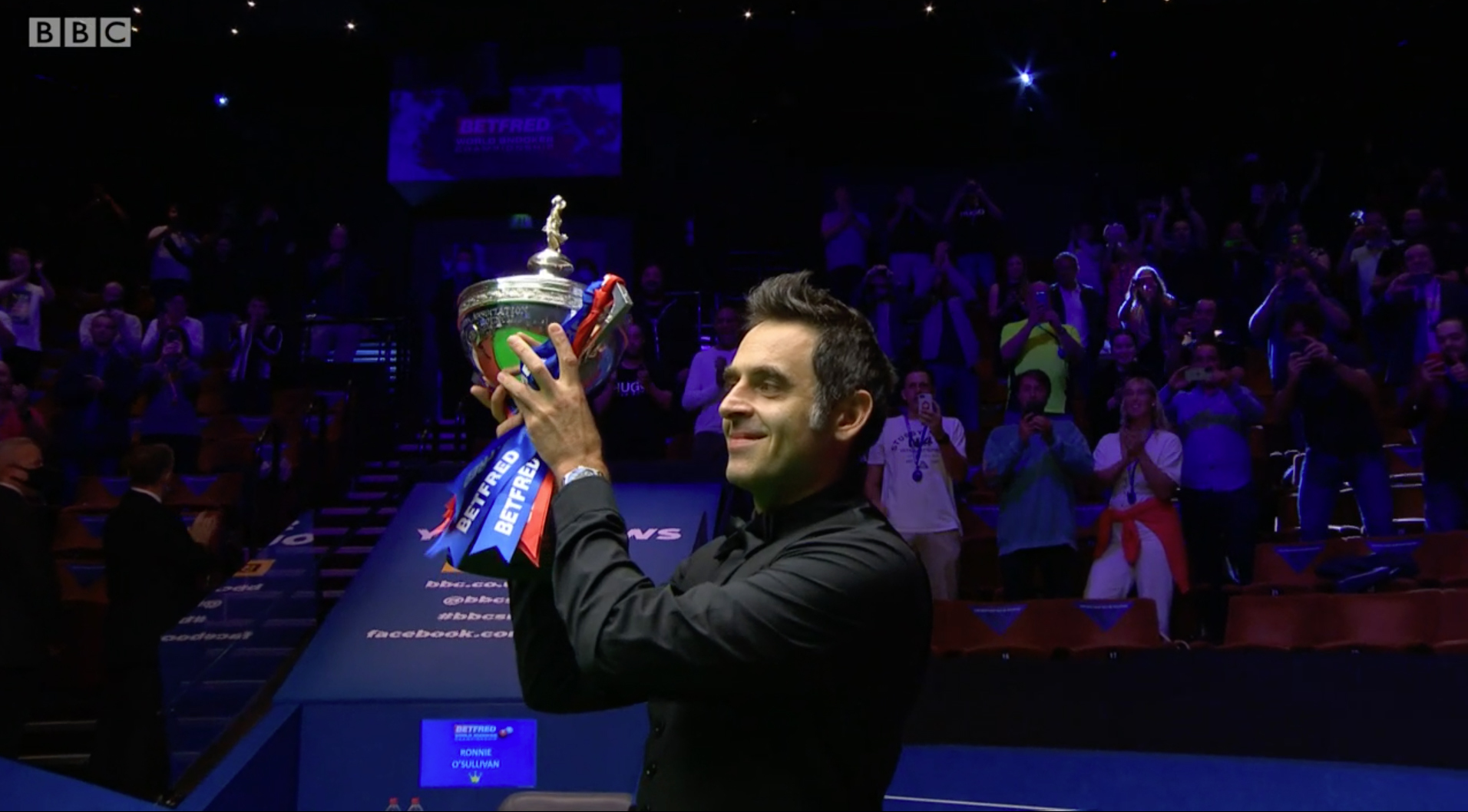 Yet the Salford MediaCity ceremony clashes with the final of the World Grand Prix in Milton Keynes, the last tournament of the calendar year.

The 32-man ranking tournament takes place behind closed doors at the Marshall Arena and carries a £100,000 cheque for the winner.

World No2 O’Sullivan won the World Grand Prix in 2018 and lost to Scot Graeme Dott in the quarter-finals last season.

On December 4, 1988, Steve Davis became the first and only snooker player to be crowned Sports Personality of the Year by the Beeb.

Davis, 63, was unable to appear in person to collect his award in London 32 years ago.

Instead, he received a replica from fellow player Terry Griffiths because he was playing in qualifying for the Norwich Union Grand Prix.

O’Sullivan said: “Snooker in the 80s and 90s was what golf and tennis are today. 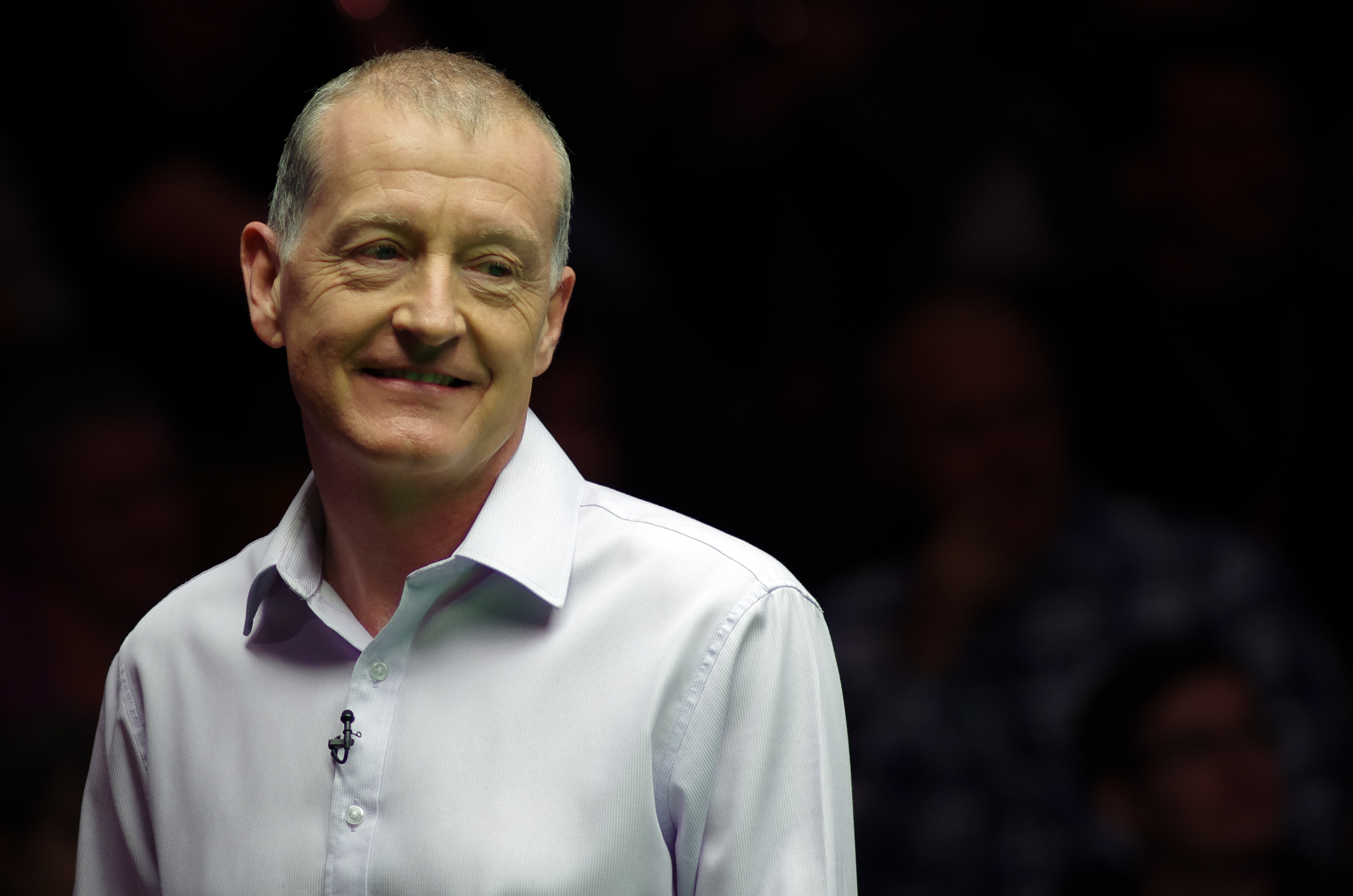 “Steve Davis was doing baked bean adverts because he was a big name back then.

“People who didn’t know snooker knew about Steve Davis. Hopefully snooker can get back to those days where the players are known not just by the snooker fan.”

O’Sullivan is out of contention for the UK Championship but his rival Judd Trump is on course for his first title for nine years.

The world No1 faces Ricky Walden in the Last 16 after the Walnut knocked out three-time world champion Mark Williams in the previous round.