Roy Keane, Wayne Rooney and even Cristiano Ronaldo – five Man Utd players who wouldn’t look out of place in UFC – The Sun

THE Red Devils have had their fair share of devils on the pitch during the Premier League era.

Manchester United have won plenty of plaudits (and trophies) for their free-flowing football but none of their successful sides were afraid to dish it out too. 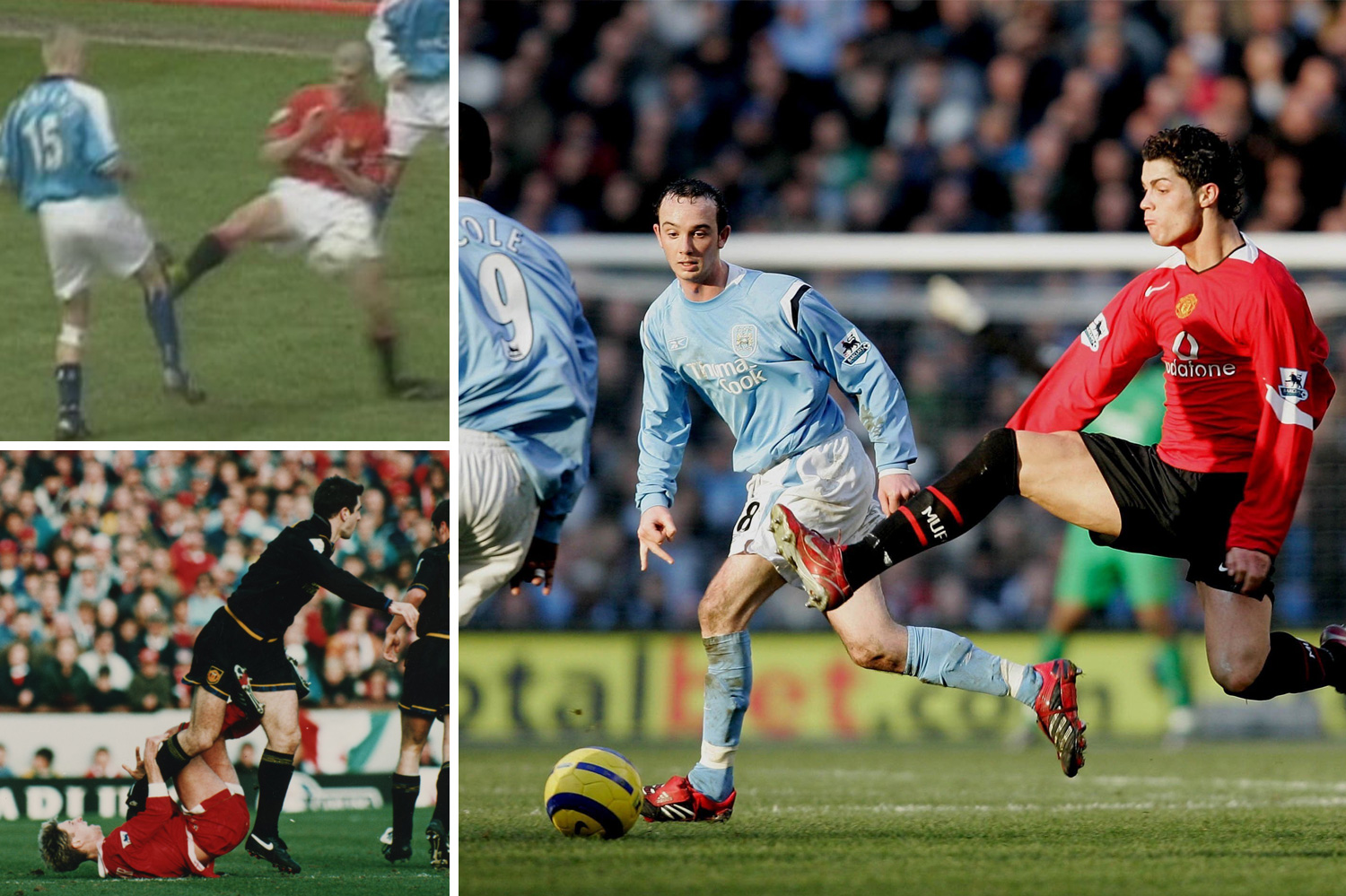 Some of them are well-known hard nuts, like former captain Roy Keane – who in his prime might have given compatriot Conor McGregor a run for his money in the octagon.

With that in mind, SunSport takes a look at the five who might have swapped MUFC for UFC.

There's one who is probably a bit of a surprise…

There is no shock, however, that this man is on the list, the driving force and scything leg of the dominant United midfield of the Nineties.

He took no prisoners – something Alf-Inge Haaland would agree with.

And Keane's 'Devil may care' attitude to physical confrontation would not be out of place in the octagon.

Whoever was stood in front of him, he would probably think 'feck it' and pile in. 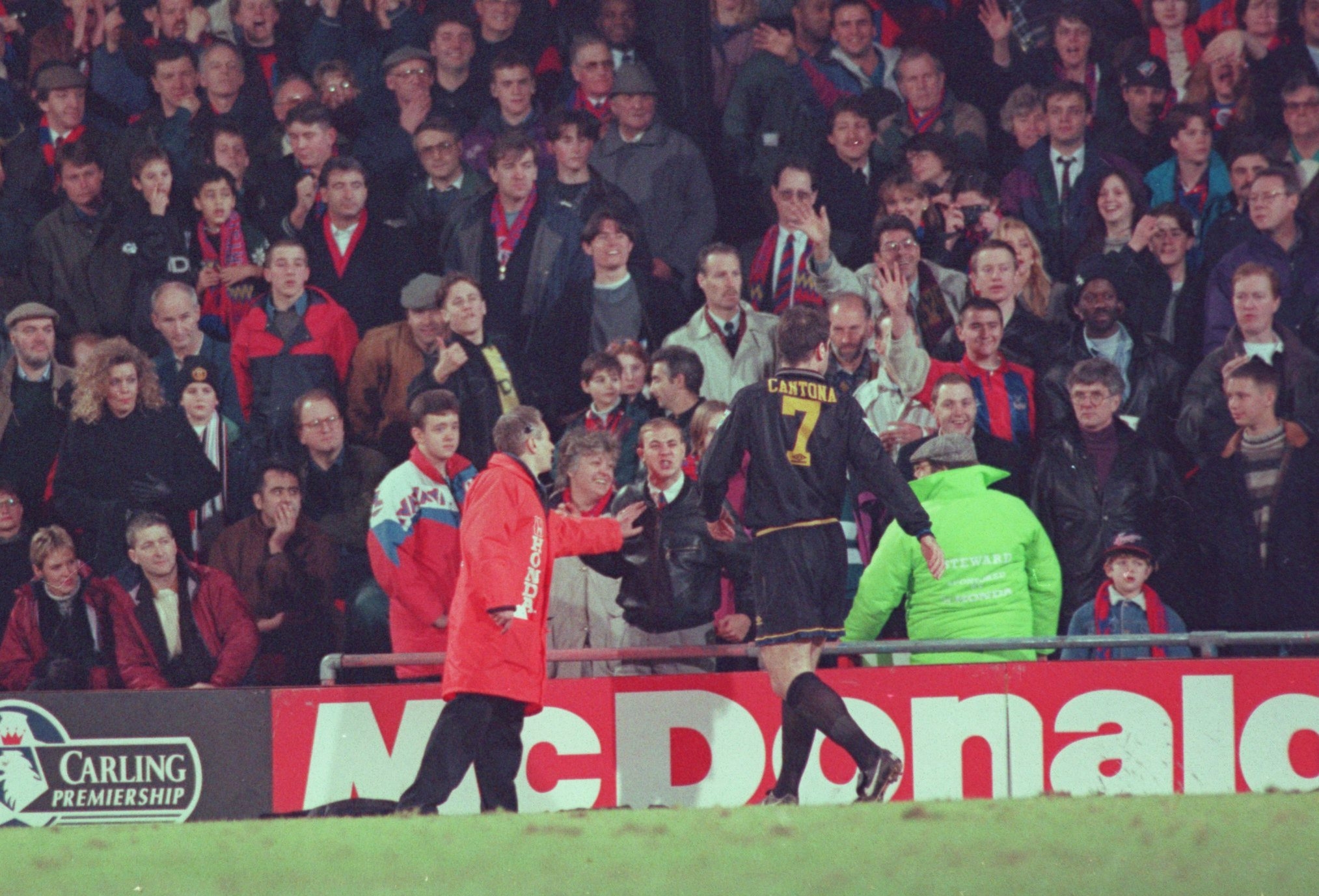 When the red mist descended, even the bravest opponent wouldn't go looking for Eric.

His most infamous moment came at Selhurst Park when he kung-fu kicked a Crystal Palace fan and was banned for eight months.

But other players were not immune either, as Swindon's John Moncur would confirm when Cantona left stud marks on his chest.

He turned his hand to acting – so who's to say the fuming Frenchman wouldn't have made it in the octagon?

The Scouser fancied himself as a boxer and sometimes that aggression released itself on the pitch.

In his younger days, there was an element of 'Who Roo looking at?' and he would often look for confrontation. 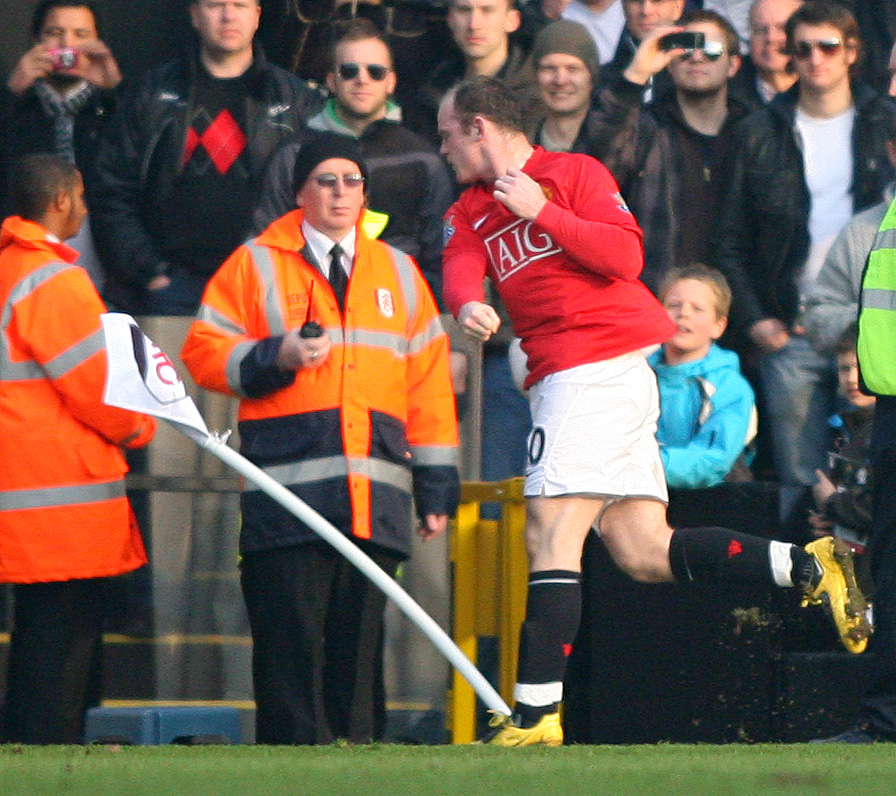 Rooney tended to be more of a devil for England – although he did once get sent off in a United  pre-season friendly for elbowing Pepe.

However if he fancied a go, he probably wouldn't want to face Phil Bardsley in the octagon…

'He comes from Serbia, he'll f*****' murder yer' was what United fans sang about Vidic.

And he certainly Serbed up some tasty challenges from time to time.

You wouldn't fancy your chances against his assassin's stare in the octagon, no matter who you are. 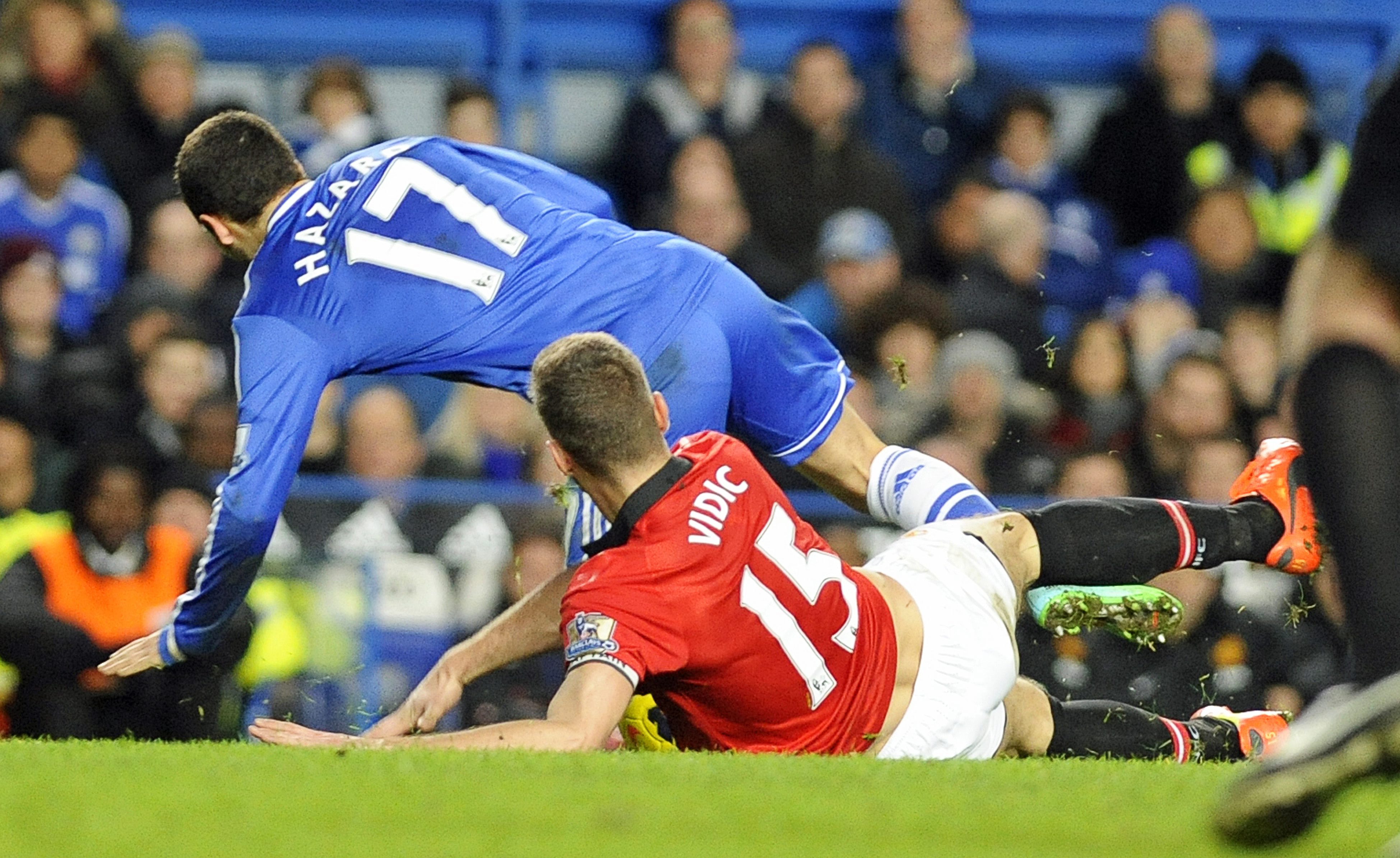 OK, just hear us out…

At the start of his United career he was skin and bone but by the end of it, he was built like a 'super-middleweight boxer', according to team-mate Gary Neville, who could more than hold his own.

No matter how many opponents lumped him he came back for more – and dished it out occasionally, too.

Ronaldo would have the athleticism and strength to compete in the octagon.

He has pretty much completed football – time for a new challenge, Cristiano?

An honourable mention must go to Marouane Fellaini, who appropriately was just elbowed out of this list.

Paul Ince was the self-styled Guvnor in midfield but can't fight his way in, either.

And despite having the name for it, there was no place for Anthony (Mixed) Martial (Arts).