THE odd drop of rain is usually a blessing for Nicky Henderson.

But the leading jumps trainer is praying the sunshine returns for speedy mare Verdana Blue ahead of Tuesday's Ascot Stakes. 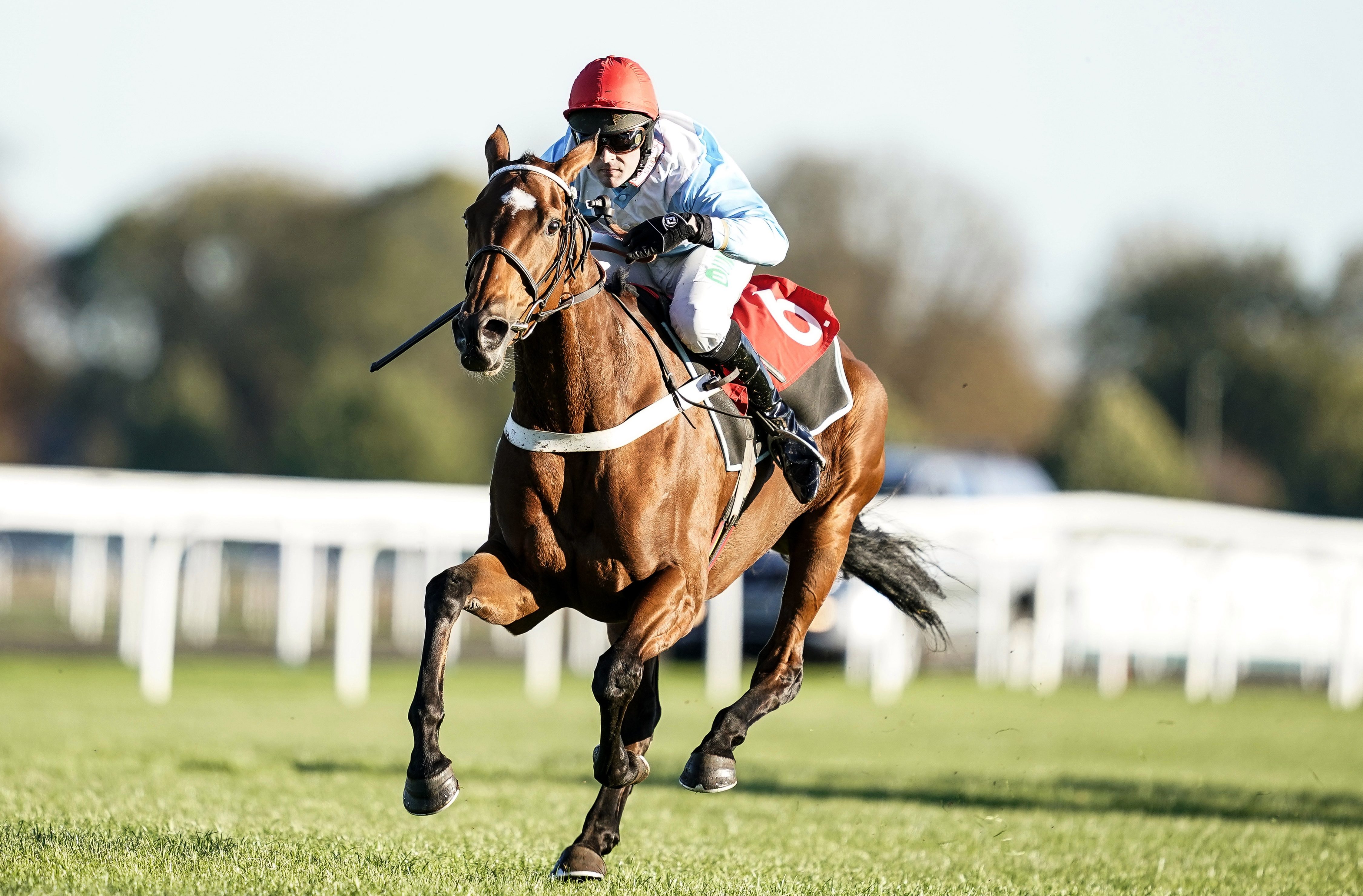 The Grade 1-winning hurdler, who is the 9-2 antepost favourite for the 2m4f handicap with Ladbrokes and Coral, has been off the track since finishing a fine fourth on testing ground in the Christmas Hurdle behind Epatante.

She was due to run at the Cheltenham Festival in March before wet weather again scuppered her chance.

To Henderson's relief, warm weather looks set to return for Royal Ascot week, though the ground was officially described as Good, Good to Soft in places on Thursday.

Henderson, who has trained four winners at the Royal meeting in the past, told Sun Racing: “We do not want any more of this rain!

"Luckily the weather looks like it's warming up over the next few days. She loves good ground, she wants it like concrete.

“Michael Tabor owns her now so we have been able to get Ryan Moore for the ride, which is obviously very nice.

“The Irish aren’t allowed to run in the handicaps so we have been able to book him, mind you I don’t think there was much danger of Aidan O’Brien having a runner in the race in the first place!

“And we won’t have six or seven of Willie’s and Gordon’s to take us on this summer which is a relief.

“She is in great form, she has always been a lovely filly. She was a little unlucky in the Sagaro last year and you would have to be hopeful of a very big run now we are dropping her into a handicap, even if she is top-weight. She has a lot of class.

“The plan originally was to run her first time out in the Sagaro again, but when the race was moved to Newcastle we decided against it as it’s a long way to travel a horse there and back in one day, and the all-weather there rides pretty deep."

This could well be Verdana Blue's final season before she heads off to start her second career as a broodmare.

Henderson continued: “I’m sure she will go off to stud at some stage, this could be her last year in training, but that would be up to Mr Tabor.

“We will probably run her through the summer and could race her all the way through to the Christmas Hurdle at Kempton where she could get her ground.

“She was primed and ready to run in the Champion Hurdle, but it was just too soft. There is no point running her on soft ground because she hates it.

"But we will find some nice races for her on the Flat in the next few months. We always like to keep a couple for the big Festivals at Ascot and Goodwood and we have had a bit of luck in the past."

But Henderson is also looking forward to getting back to his bread and butter, with summer jumps set to resume on 1 July.

He said: "We got the programme through yesterday so I’ve already made my plans for July.

“Nico was in this morning and he schooled half a dozen who are ready to get rolling in July.

"We have got plenty of horses who love fast ground so it will be good to get them going.”