After leaving royal life behind, Prince Harry and Meghan Markle moved to California. The pair stayed in Los Angeles for a bit before purchasing a mansion in Montecito.

The duke and duchess live in an upscale neighborhood around famous stars like Ellen DeGeneres, Ariana Grande, and Katy Perry and Orlando Bloom. But it’s not just millionaire celebrities, a number of billionaires also call the section of Santa Barbara county home. Now, a royal biographer has claimed that those well-off neighbors “don’t want to touch the Sussexes.” 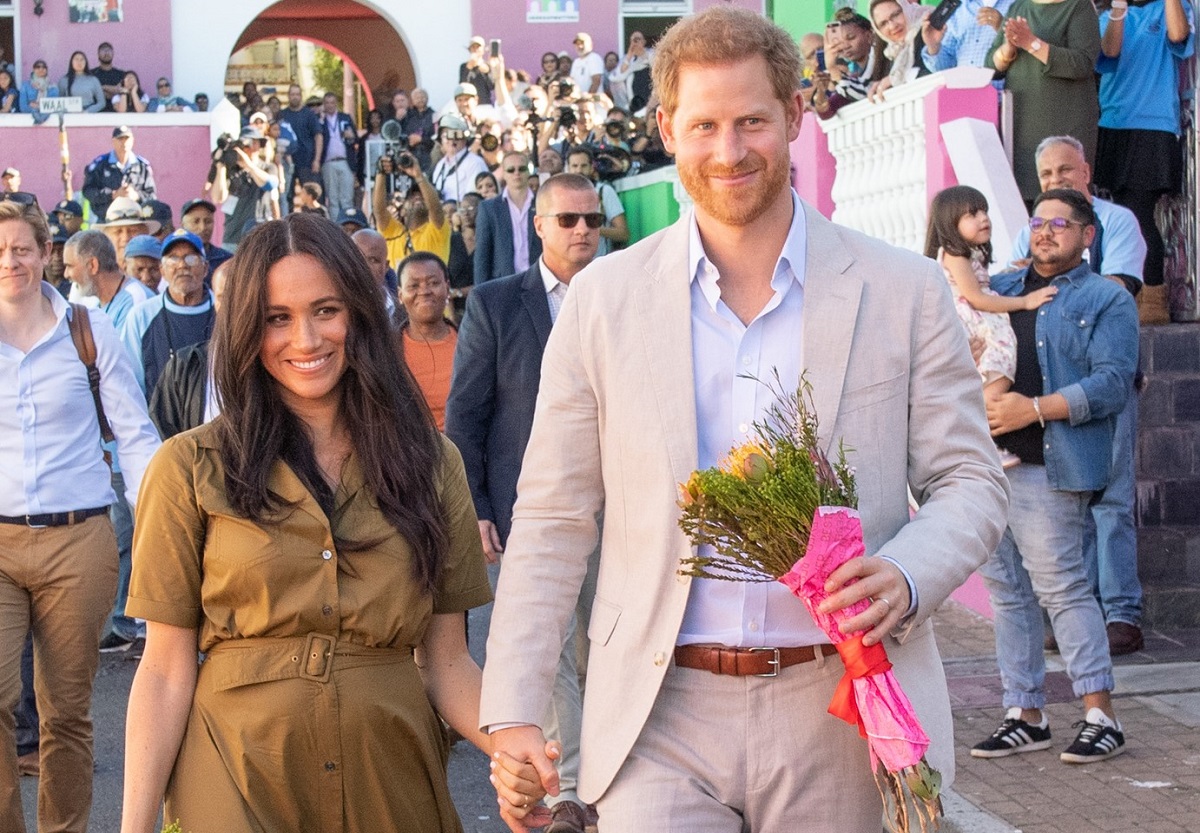 The amenities Meghan and Harry’s ‘Chateau’ mansion has

In the summer of 2020, Meghan and Harry bought an 18,000 square foot property nicknamed “The Chateau.” The home sits on five acres of land and has both ocean and mountain views. It boasts 16 bathrooms, nine bedrooms, and has a separate guest house with two more bedrooms and bathrooms. The main house includes a library, a spa with a separate dry and wet sauna, a gym, an arcade, a movie theatre, a wine cellar, and a home office which fans got a glimpse of when the duchess released a video to launch her 40×40 initiative.

The Independent noted that space where Meghan was seated for the video “included room for a quartz crystal, placed on one corner, a gold vase filled with white flowers, a decorative glass bottle, and two white and gold trays.”

Lady Colin Campbell is a British socialite and author who appeared on I’m a Celebrity…Get Me Out of Here! and wrote the book Meghan and Harry: The Real Story. She’s also become an outspoken critic of both Meghan and Harry.

On her YouTube channel Lady C explained that she attended a function with people who live in the same area as the Duke and Duchess of Sussex. “I was at something in London with some very very famous stars who have a place in Montecito. And of course, Meghan and Harry’s names came up,” Lady C said (per Express). “They told me what I have been told by other friends of mine, who know the Montecito scene or have places in Montecito. The billionaires don’t want to touch them, nobody wants to touch them.”

The billionaire who is close with the duke and duchess 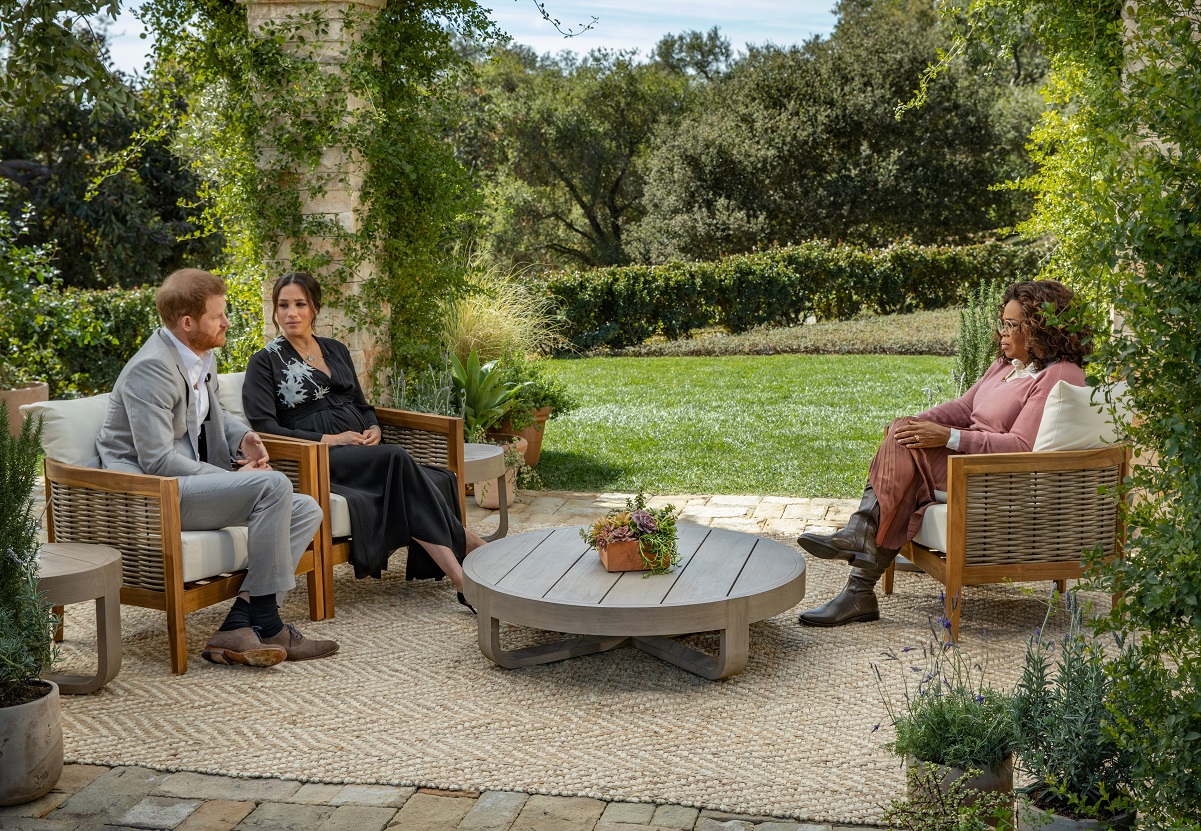 While what Lady C was told may or may not be true, we know for sure that one billionaire is quite close with the duke and duchess and that is Oprah Winfrey. The legendary talk show host lives in Montecito on a 42-acre property, known as “Promised Land,” that she purchased for $50 million in 2001.

Oprah mentioned that she was friends with the Sussexes before sitting down with them for their explosive interview in March. And they have a working relationship too as Oprah teamed up with Prince Harry for the Apple+ TV program titled The Me You Can’t See, which was released in May.