Royal revelation: The meanings behind these unique Royal Family names

The Queen’s daughter, Princess Anne, named her daughter Zara, a name which hasn’t been used in the Royal Family before.

The name Zara was reportedly suggested to Anne by her brother, Prince Charles.

The name Zara has many different origins, meaning “princess” in Hebrew and “flower” in Arabic. 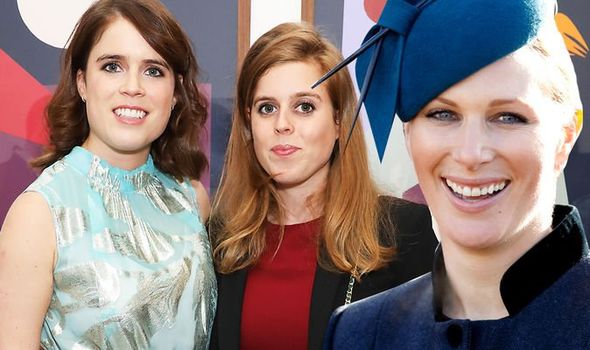 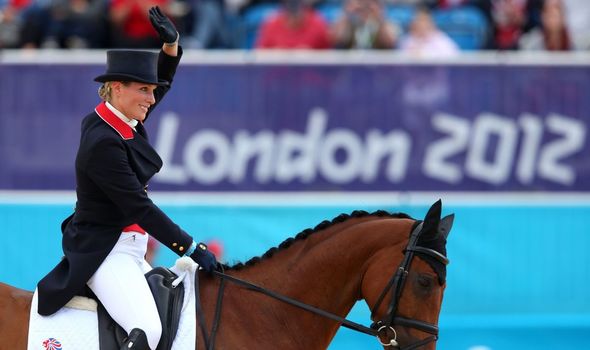 Zara’s name is not the only thing unusual about her, as she is also one of a few of the Queen’s grandchildren to not hold any royal titles at all.

The Queen is said to have offered Anne titles for both Zara and her son Peter Phillips.

However, Anne declined, instead wishing for her children to pursue their own careers away from the royal spotlight.

Previously Zara has spoken positively about the freedom her parents’ decision has allowed her throughout her life. 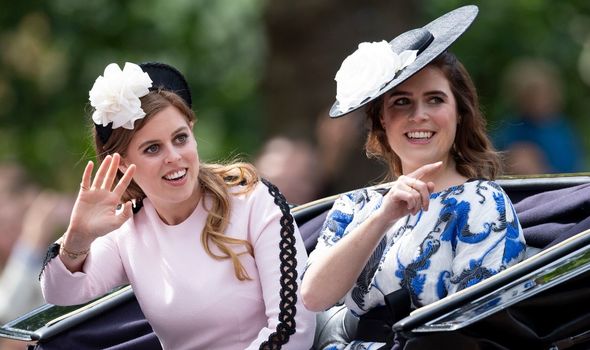 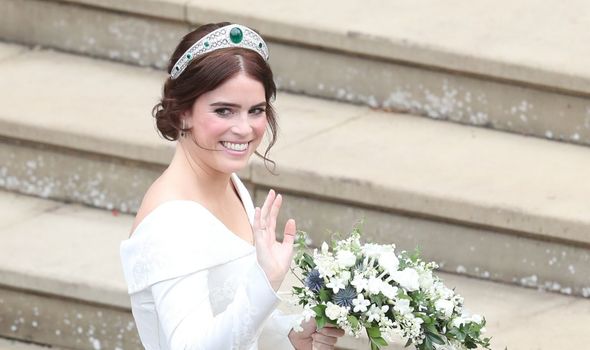 While Beatrice is an unusual name for modern royals nowadays, it is actually a name with strong historic links to the Royal Family.

Princess Beatrice shares her name with the youngest daughter of Queen Victoria.

Beatrice stems from the Latin name Beatrix, which means “she who makes happy” or “she who brings happiness”.

Princess Eugenie is thought to be named in honour of Victoria Eugenie of Battenberg, a granddaughter of Queen Victoria.

Eugenie also has the middle names of Victoria and Helena, the latter of which was also the name of one of Queen Victoria’s daughters. 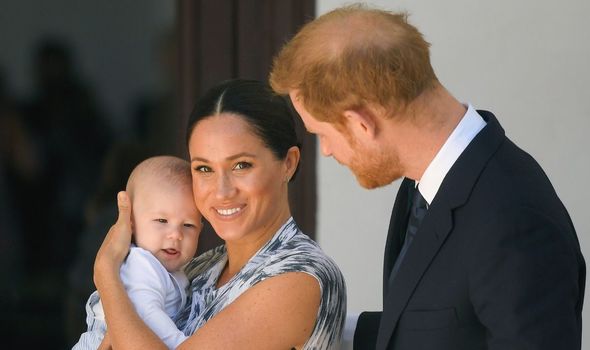 Like other members of the Royal Family, Archie does not hold any royal titles.

Archie has links to the name Archibald, which means “bold” or “brave”.

The name Harrison means “son of Henry” or “son of Harry”.