Home » Lifestyle » Ryan Seacrest Returns to 'Live,' Thanks Fans for Support Amid 'Exhaustion'

Ryan Seacrest Returns to 'Live,' Thanks Fans for Support Amid 'Exhaustion'

Well-rested! Ryan Seacrest returned to cohost Live With Kelly and Ryan on Tuesday, May 19, and was sure to share with fans that he took the prior show off because he needed rest.

“I want to thank Mark [Consuelos] for filling in yesterday,” Seacrest, 45, told cohost Kelly Ripa at the top of Tuesday’s live show. “He’s so good at it! Also, all the very kind well-wishes for my exhaustion, working around the clock.”

Seacrest raised concern during the Sunday, May 17, virtual finale of American Idol. While broadcasting from home, social media users suggested that he was showing symptoms of a stroke, noting that his eye appeared swollen and he was slightly slurring his words. 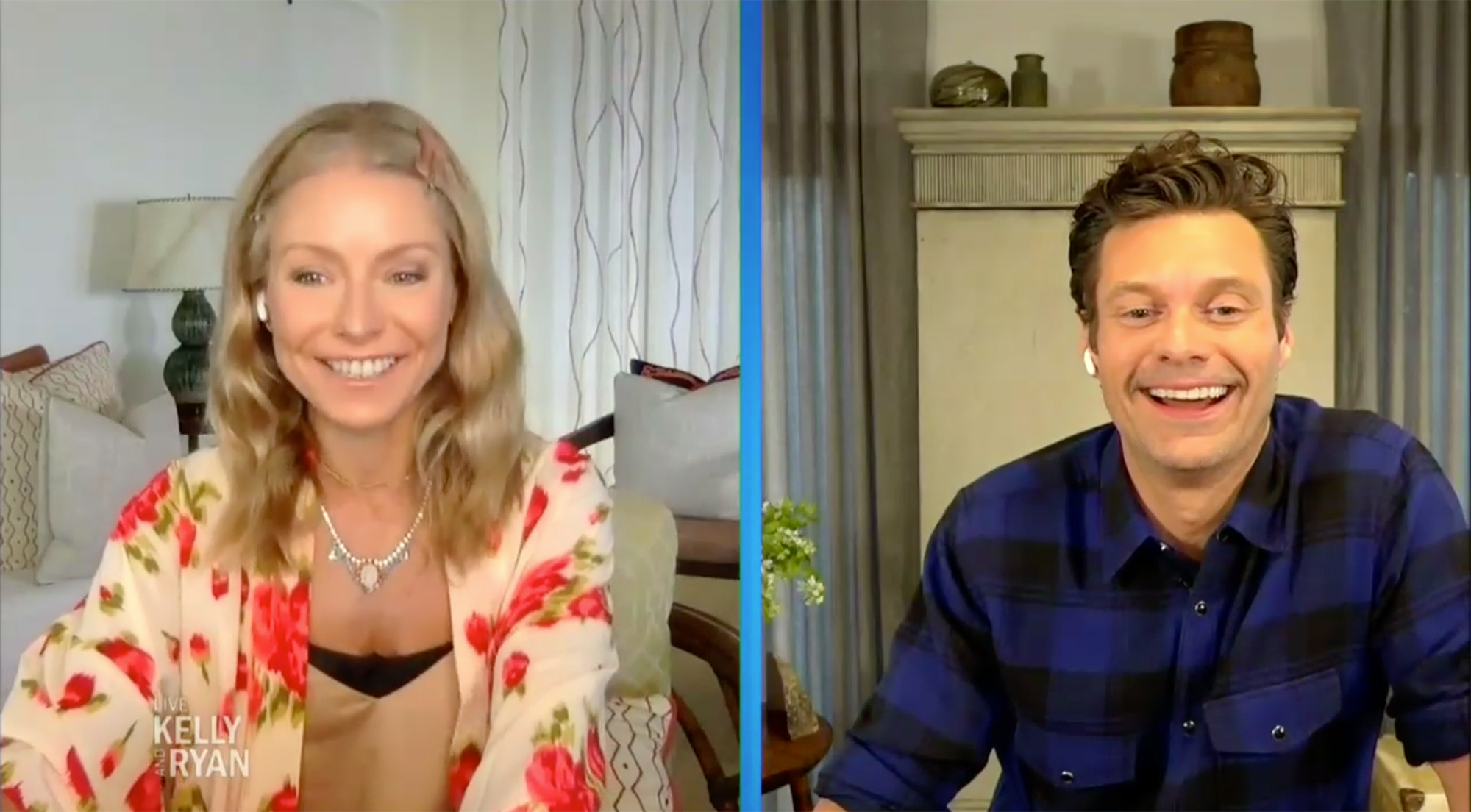 On Monday, May 18, he was absent from Live, despite American Idol winner Just Sam joining the show as a guest. “Ryan worked late last night on American Idol, so he’s taking the morning off,” his cohost, 49, said.

During Tuesday’s show, Seacrest did not comment on the speculation or give any update on his health. Us Weekly confirmed that the radio host did not suffer a stroke during the show. 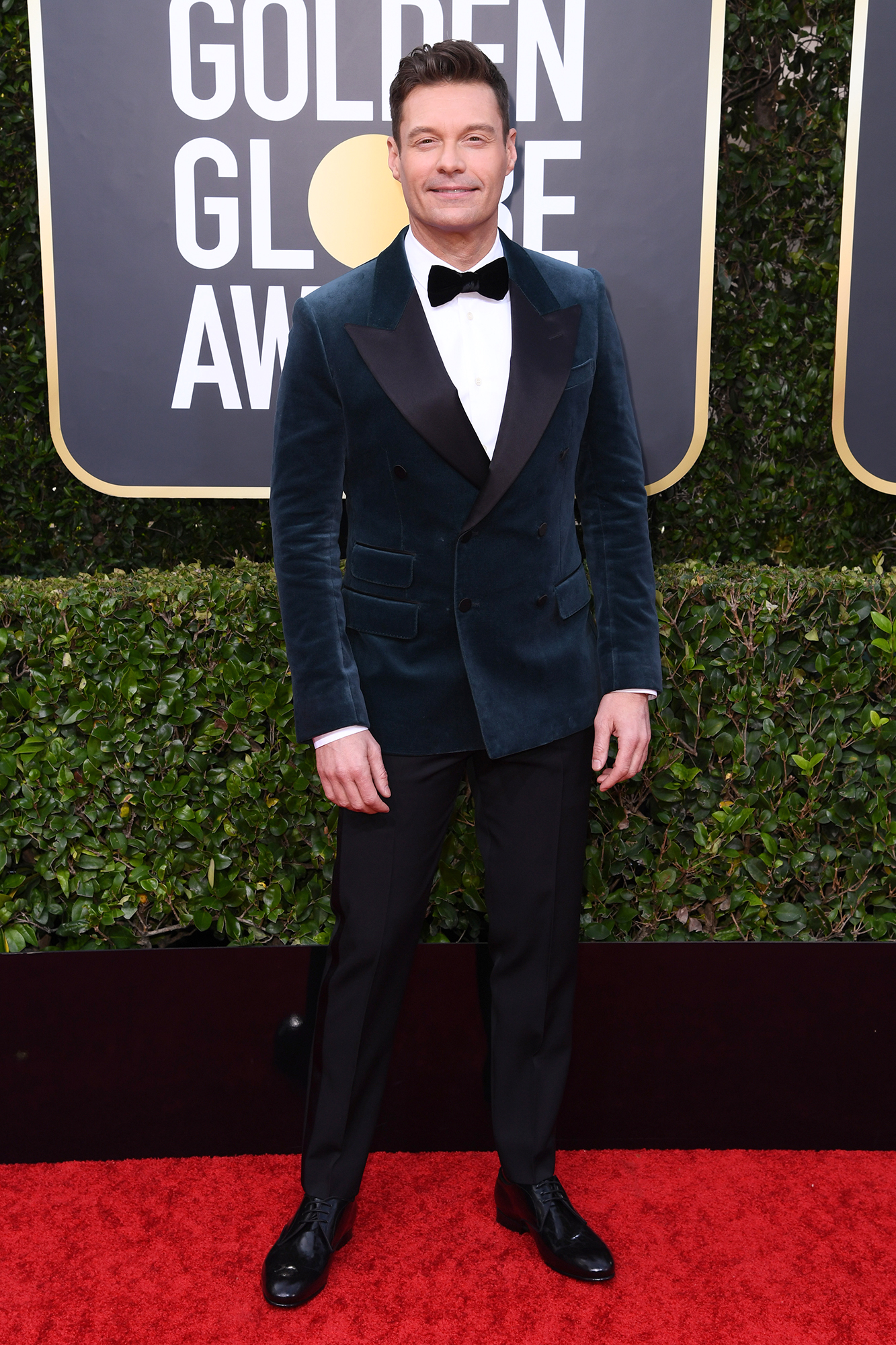 “Like many people right now, Ryan is adjusting to the new normal and finding work-home balance, with the added stress of having to put on live shows from home,” his rep told People magazine. “Between Live With Kelly and Ryan, American Idol, On Air With Ryan Seacrest, and the Disney Family Singalong specials, he has been juggling three-four on-air jobs over the last few weeks and he’s in need of rest. So today he took a well-deserved day off.”

With the at-home shows, Ripa has also been vocal about fan criticism. When she was alerted that some viewers have said she looks “shiny” while doing her own makeup at home, she fired back.

“First of all, let me just say, to people commenting about our appearance, how dare you and you’re lucky that we actually put clothes on,” the actress said on the Friday, May 15, show. “It’s harder than you think to roll out of bed and come to a TV show!”

The former All My Children star added: “I don’t care. I have a new outlook on life. Certain things don’t matter anymore and my appearance is one of those things that just don’t matter.”