RICHIE WELLENS knows one of the best ways to get into a player’s head is to get a drink into him.

And if he could do that with his whole team, he might be able to break the mental block that he fears could cost him and Salford City promotion. 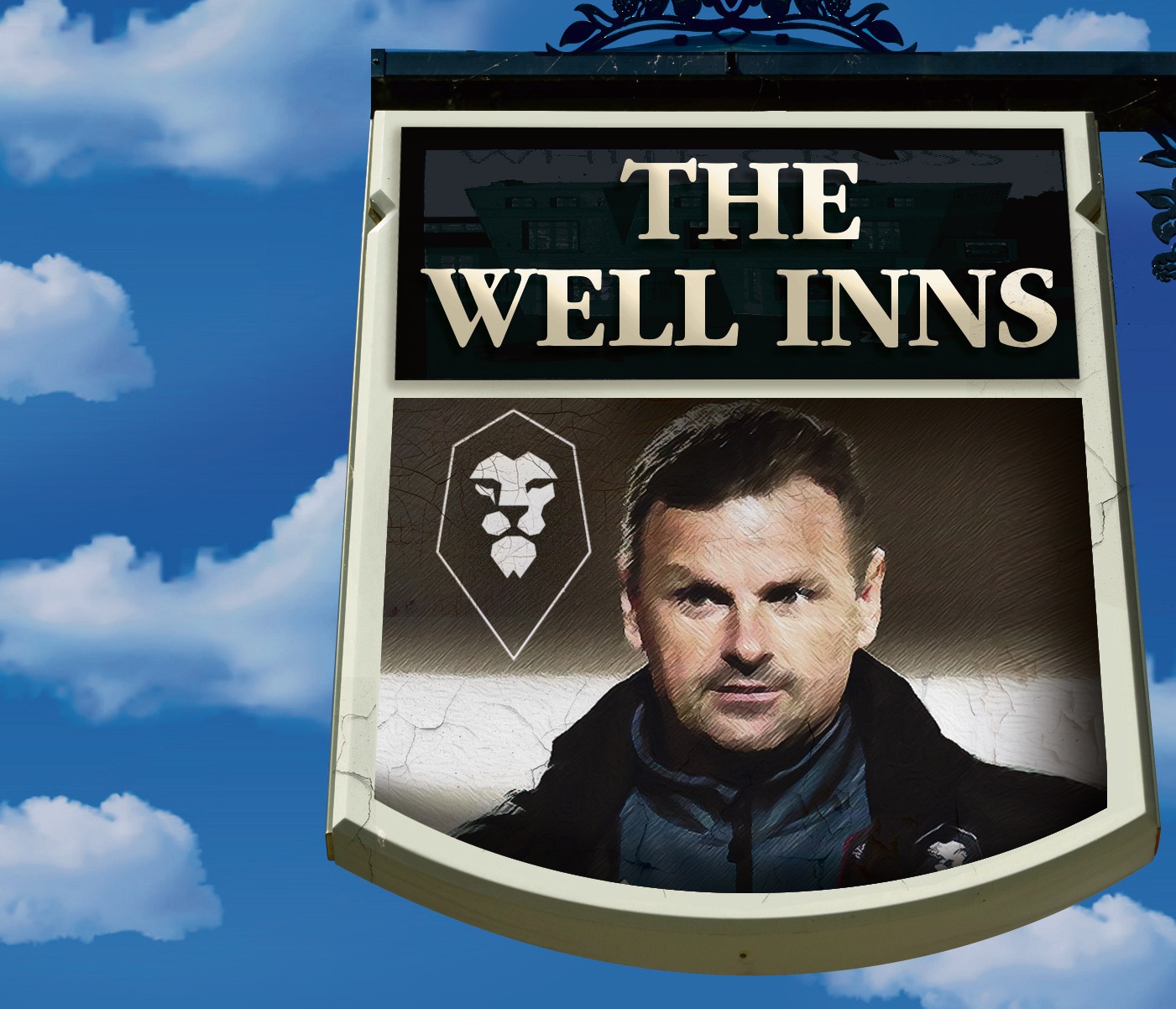 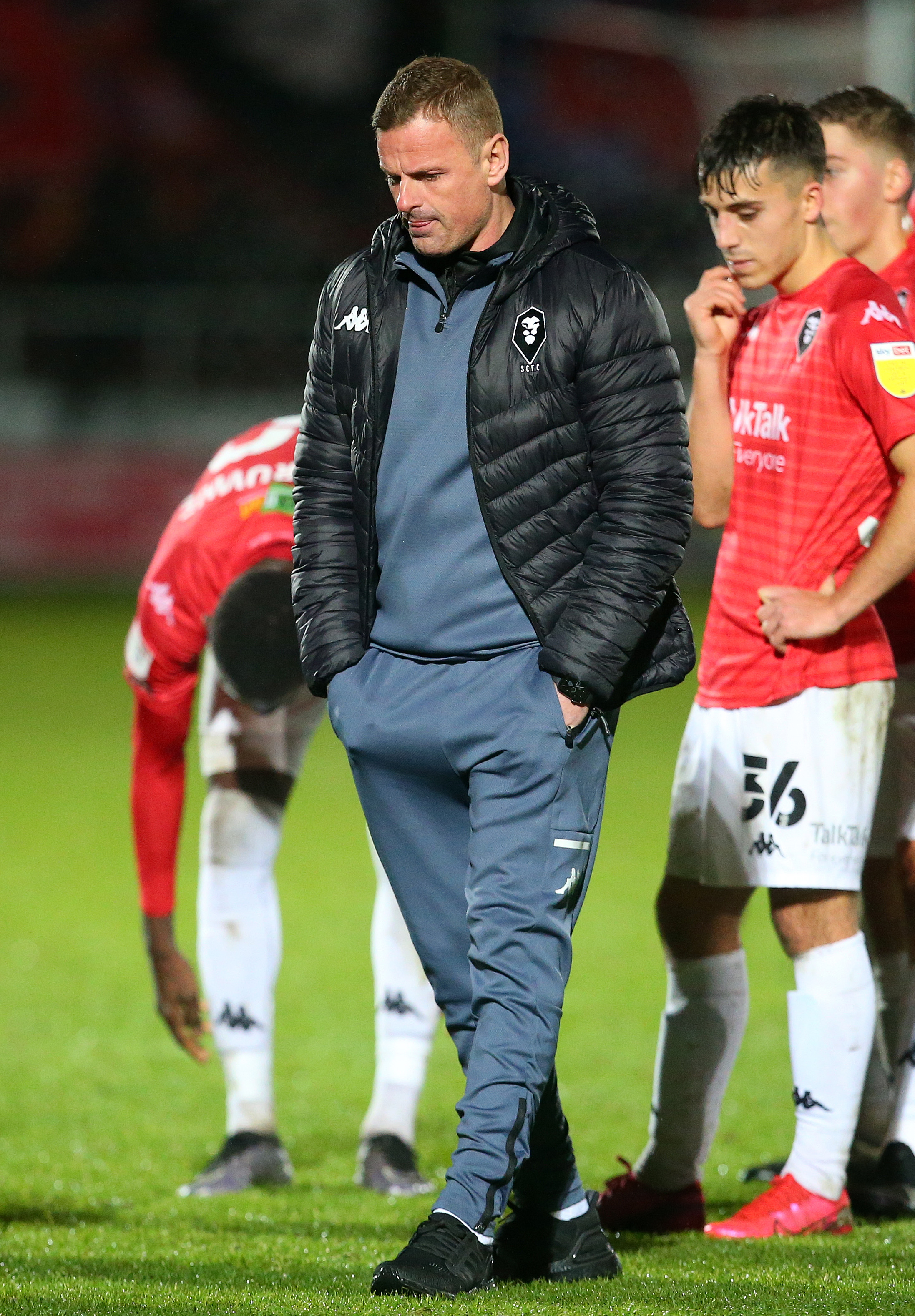 But the normal getting–to–know-you exercise he and most managers use to build team spirit and understanding is still impossible because of Covid restrictions.

Wellens, who quit Swindon for the Ammies on November 4, would by now have had a few nights  out with his squad and staff.

He declared: “Getting the lads out for a bite and a bit of a bevvy is a great way to find out what makes each individual tick.

“Nobody is talking about throwing loads of alcohol down necks.

“But it’s amazing how people start relaxing and letting themselves go a little when they’ve had a couple.

“Having a good time is great for team bonding.

“Not only do you get to know your players better, but they get a better picture of who you are.

“But with the lockdown that hasn’t happened. 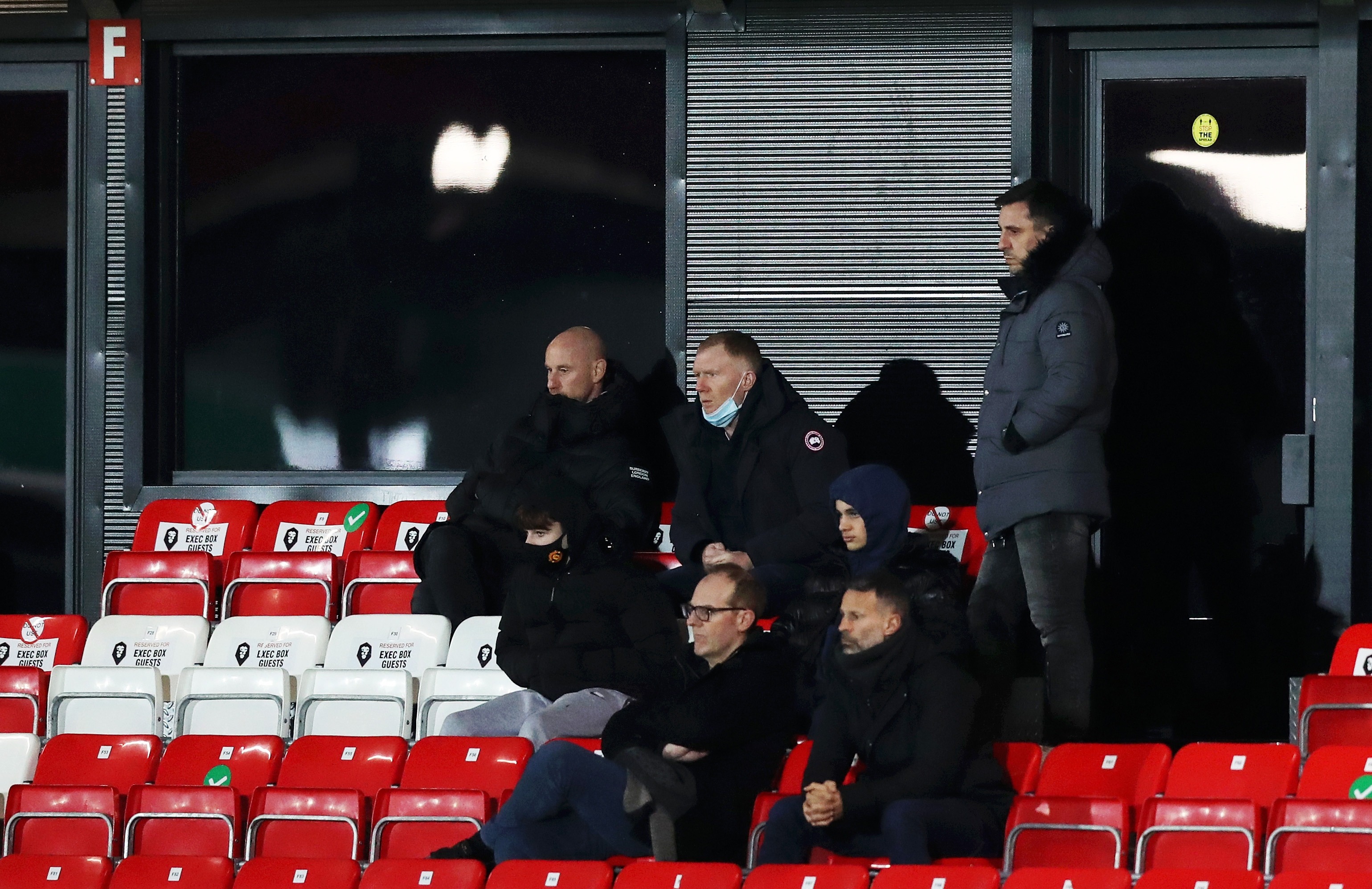 “By now I should have a far better understanding of what makes each player tick than I do.

“It’s crucial that a new manager finds out who he is dealing with in the dressing room and what the best approach is to get the best out of each individual.

“But in a way, some of them are still like strangers to me because of the Covid restrictions.

“They show up for training on their own — socially distanced from each other — then go home to shower and change.

“The players travel to away games on the team bus but me and my coaches have to go separately.

“Things are complicated enough for all of the managers in these times — but more difficult still when you are taking over a new set of players.”

Wellens worries about that lack of communication more because he can’t work out why his side keep throwing away points at the end of games.

He said: “Since I got here we have lost 12 points from winning positions in the 90th minute.

“That has to be about some psychological block — maybe it’s to do with the fact that this club has come so far, so fast.

“We are the best footballing team in the division but that means  nothing if you don’t make it pay.”

Wellens was brought in by Gary Neville and the rest of the members of Manchester United’s Class of ’92 to replace Graham Alexander.

The 40-year-old, who last season took Swindon out of League Two, is charged with continuing the climb that has seen four promotions since Neville and Co took over seven years ago.

He said: “My job was made clear from the start and it’s a challenge I gladly accepted.

“Promotion is the target this  season without question.

“But every time we look like  getting on a run we stumble — when we win two in a row, we can’t make it three.

“I’d love the chance to just sit around, have a meal, let the lads relax and really dig into what the problem is.

“Pubs and restaurants will be fully open on May 17 but our season ends on May 8.

“That’s too late for me to do what I’d normally do with a new bunch of players.

“So I’m going to have to think up another way to find out what’s going on in their heads — socially  distanced, of course.”