Home » Lifestyle » Samsung Galaxy S20: Major flaws discovered, and there’s nothing YOU can do about it

Samsung Galaxy S20: Major flaws discovered, and there’s nothing YOU can do about it 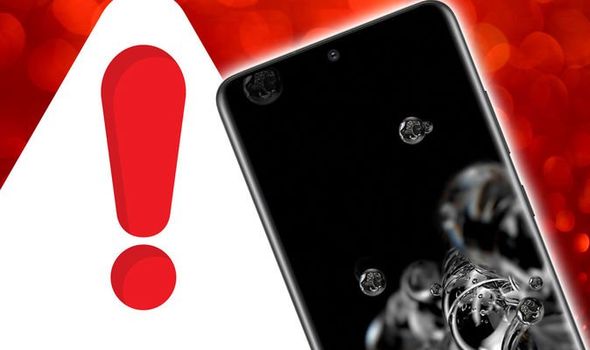 The Samsung Galaxy S20 was only released last month, but already owners have reported a series of major issues with the flagship Android handset. On their own any of these problems would be problematic, but together they have been causing an absolute nightmare for Samsung Galaxy fans.

The issues have been reported by Samsung owners who purchased a particular version of the Galaxy S20 Ultra handset.

Unlike in the US, the Galaxy S20 Ultra in the UK and most of Europe uses the Exynos chip.

And those that purchased this build have reported a number of issues with the Exynos version of the Samsung Galaxy S20 Ultra.

As reported on in a post by Gizmodo, following its release in March owners of the Exynos S20 Ultra raised the alarm over a slew of issues.

The latter has caused major apps such as Pokemon Go to have issues running on the flagship Samsung smartphone.

And now Samsung Galaxy S20 Ultra owners have once again been hit with another troublesome issue.

Those that have installed the latest security patch for the S20 Ultra have noticed a heavy green tint appearing on the screen.

Those affected said the display issues appear when running in 120hz mode and they also reported overheating issues following the latest update launch.

In a post online a Samsung Galaxy owner wrote: “After I updated the April security patch last night in my S20 Ultra, I’m facing this issue when the mobile is running in the 120hz mode if the brightness is under 25 per cent the display is applying a green filter, this is also occurring when I open the front camera in any app, if it is kept in 60hz it’s working normally, and the device is getting hot after the update.” 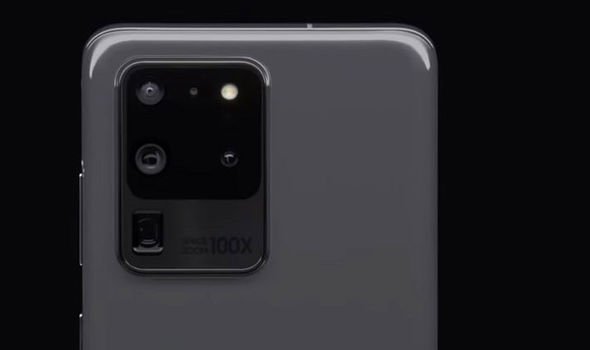 Responding one Samsung fan wrote: “I just had the same issue. But I noticed that you can fix it by changing the motion smoothness back to 60Hz. But I still want to use the 120Hz.”

While another S20 Ultra owner replied: “Same issue here… Samsung could you please fix that. Thanks!”

Express.co.uk has contacted Samsung for a response about the reported issues S20 Ultra users have been facing.

Samsung has released updates to address the autofocusing issues that owners have raised.

But as it stands there is very little that those who purchased the flagship handset can do to resolve the aforementioned problems.

After issues with the Exynos build of the S20 Ultra were reported Samsung issued a statement addressing concerns over whether the chipset was the cause.

They said: “The Galaxy S20 is a smartphone that’s been reimagined to change the way you experience the world and depending on the region, the Galaxy S20 will either ship with the Exynos 990 or the Snapdragon 865.

“Both the Exynos and Snapdragon processors go through the same strict and rigorous, real-life testing scenarios in order to deliver a consistent and optimal performance over the entire lifecycle of the smartphone”.