The veteran playmaker, 35, has put pen to paper on a deal which will see him move to Doha from Villarreal. 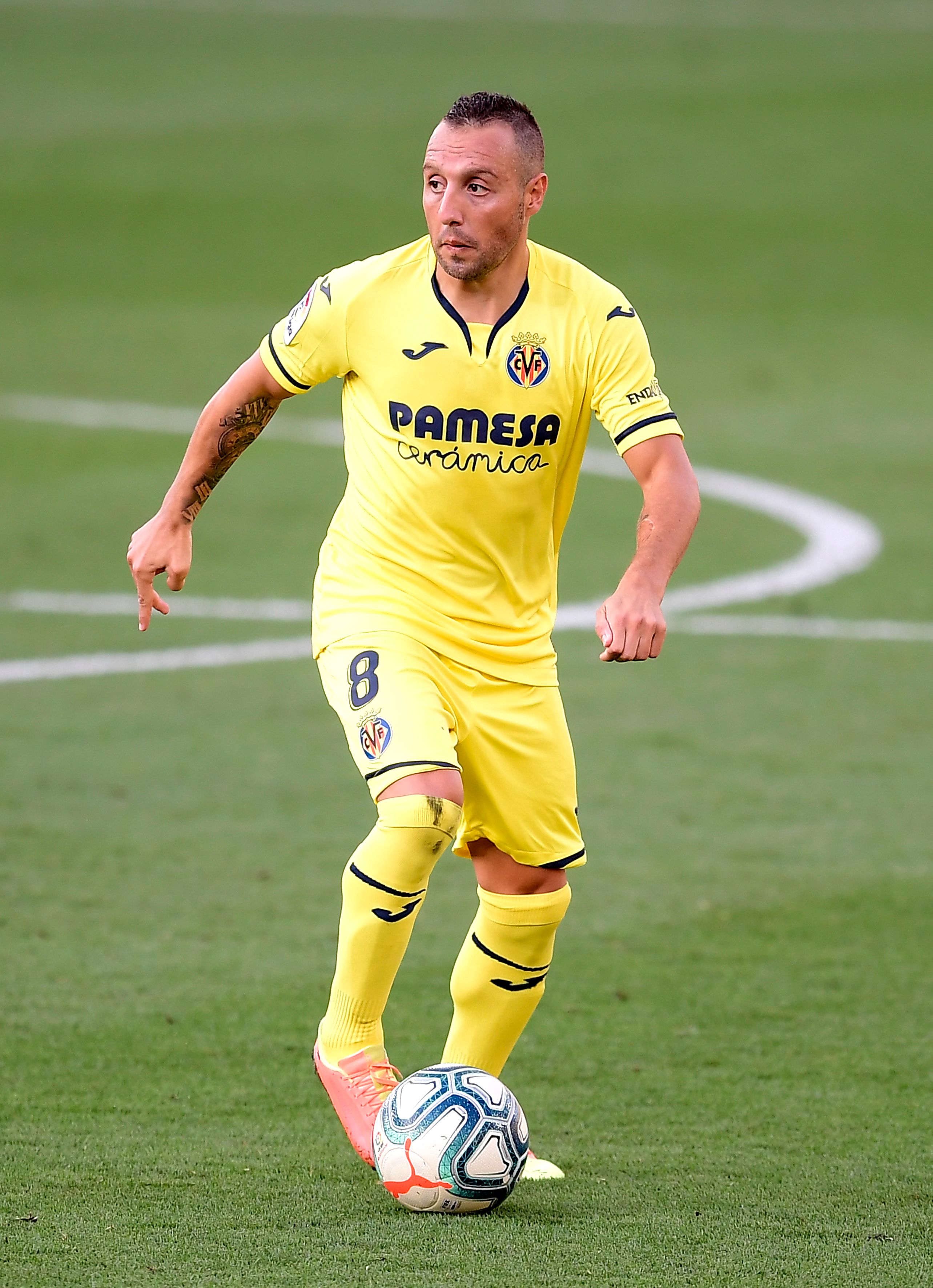 His new side confirmed the move on Twitter and said: "Welcome to our club Santi.

"We wish you all the best and we hope we can win many titles together. Many thanks!"

The news dashes hopes of a fairytale return to the Gunners.

Rumours had circulated suggesting he was in line to take up a position as Mikel Arteta's No2 at the Emirates.

The Arsenal legend was given a hero's farewell by his team-mates at La Liga side Villarreal.

His departure at the end of the season was previously confirmed and he was given a fitting send-off by the club where it all began. 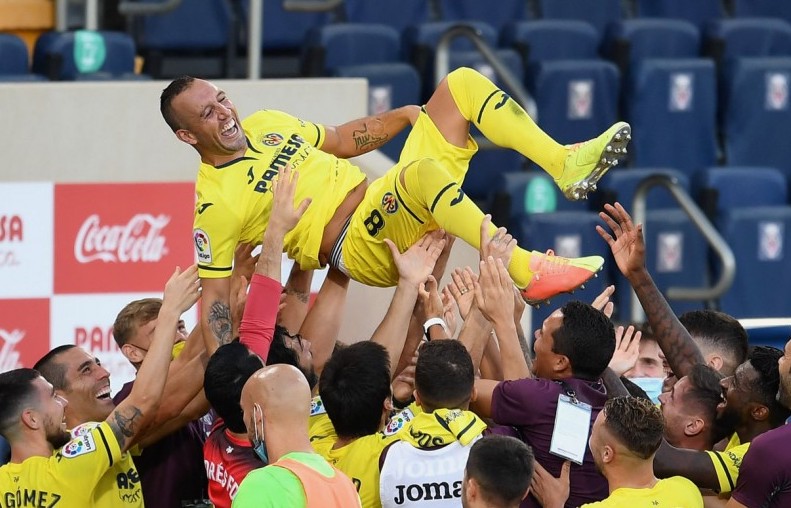 Cazorla starred in a 4-0 final-day win over Eibar, notching an assist, before being given a guard of honour by BOTH teams at the end of the game.

The midfield maestro was subbed off in the 82nd minute and despite the absence of fans was treated to a standing ovation by the very few people in attendance.

His team-mates later hoisted him high in the air to celebrate after a terrific two seasons back at the club.

He returned to the club from Arsenal in 2018 after an injury-hit time in North London.

His career was written off after a horrendous Achilles injury left doctors warning him he may never walk again.

But he has staged an unbelievable comeback, turning in a number of scintillating performances and being involved in 24 goals in the 2019-20 season.

He will now be managed by his old international pal Xavi in the Middle East.

The Barcelona icon made 82 appearances for Al Sadd after leaving the Nou Camp in 2015.

He went on to become the side's manager in May 2019 after hanging up his boots after an illustrious career.