SCOTLAND made it eight without defeat in what could be the perfect Euro 2020 dress rehearsal.

Steve Clarke’s men tightened their grip atop Group B2 in the Nations League thanks to Ryan Fraser’s early strike against the Czech Republic. 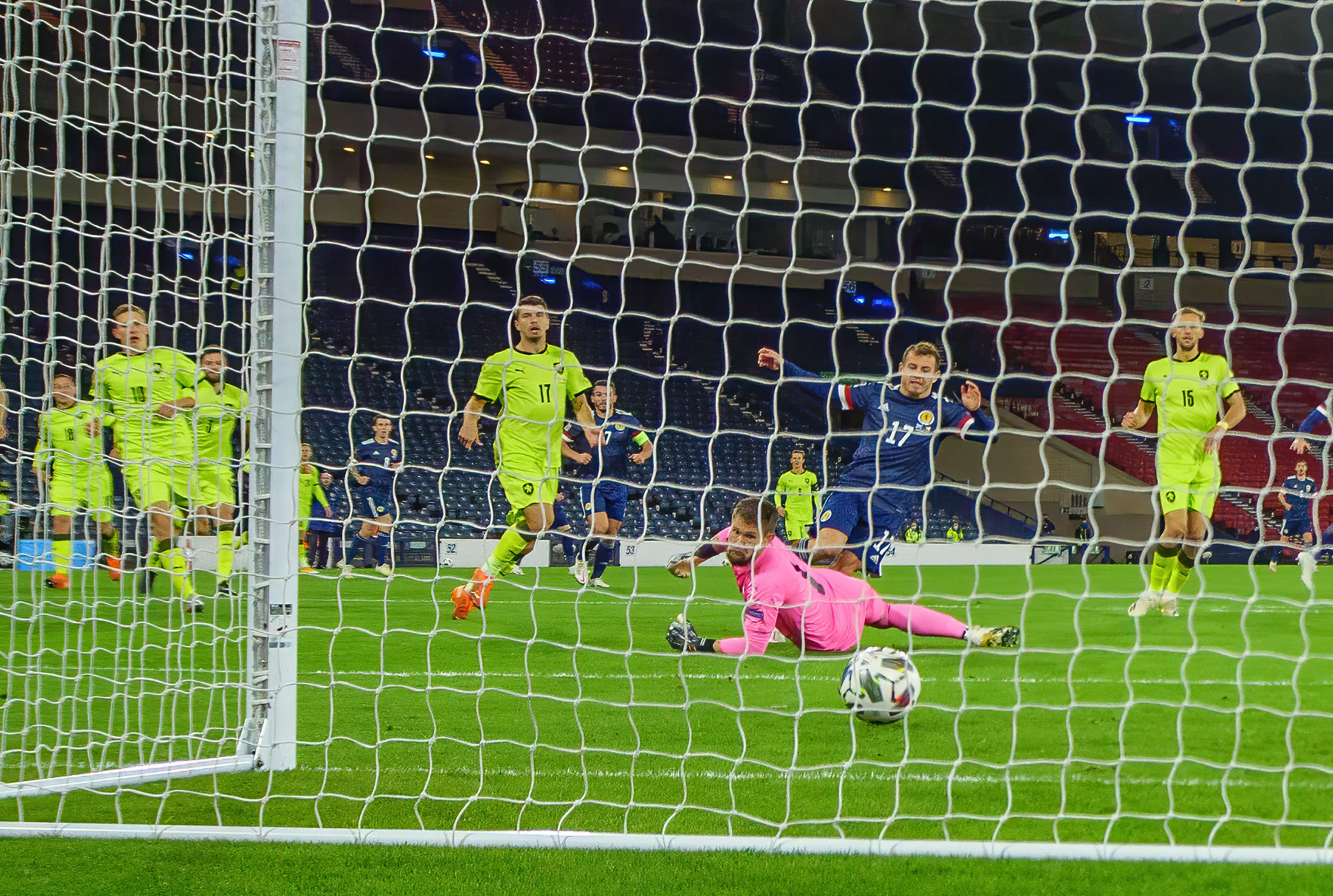 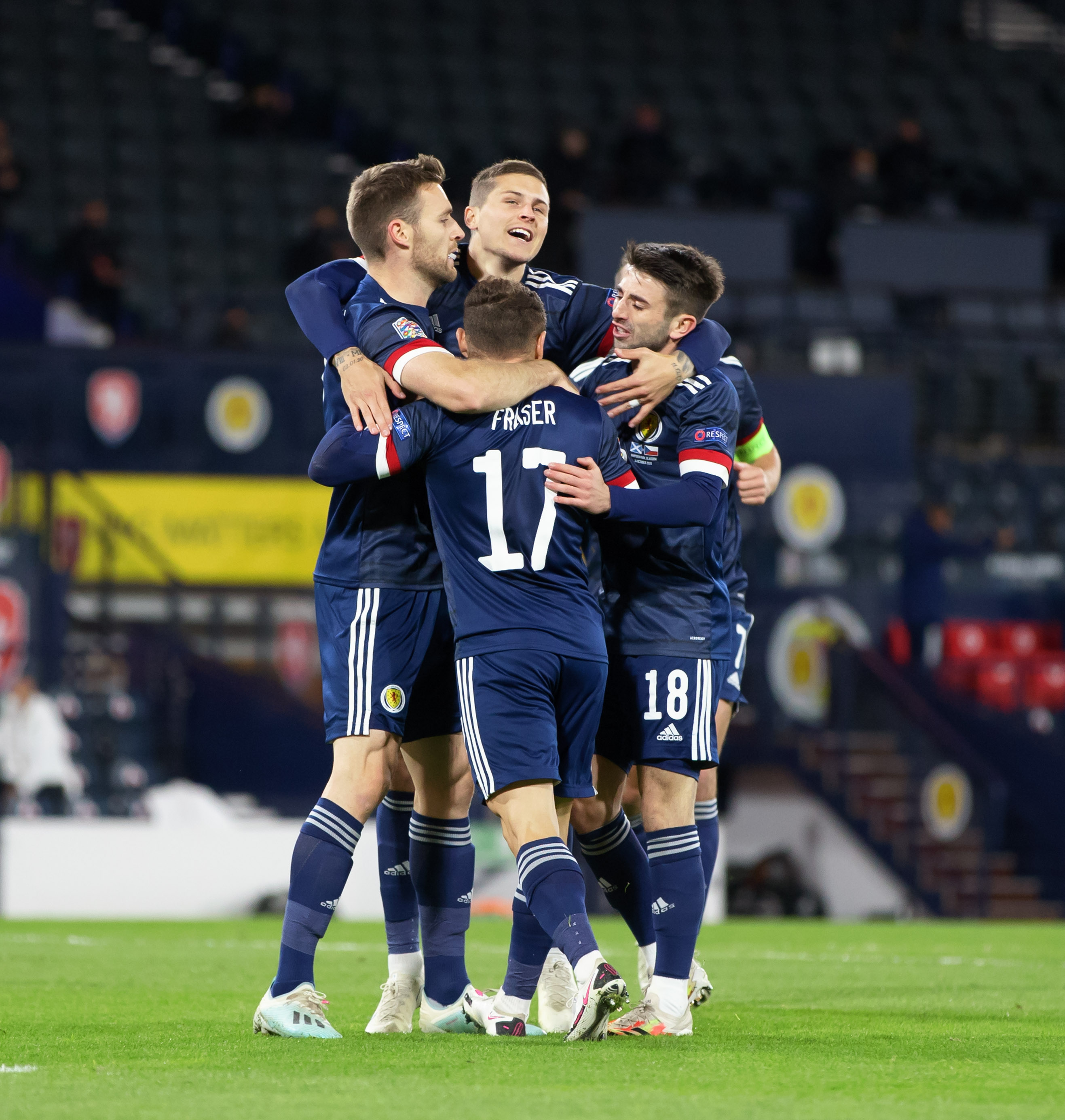 Should the Scots come through their Euro play-off final against Serbia next month, their first game in a competitive tournament since 1998 next summer will be at Hampden against the Czechs.

After four defeats to kick-off Clarke’s reign, they have now won six of their last eight.

Skipper Andy Robertson was the latest star name to miss out on selection.

But this time for receiving a suspension in their last outing against Slovakia.

And Newcastle winger Fraser got them off the perfect start after just six minutes after slotting an effort beneath keeper Tomas Vaclik after Lyndon Dykes’ through ball.

Matej Vydra should have equalised after fluffing his close-range effort.

Fraser had chances to double his tally and the lead before the break, but was wasteful. 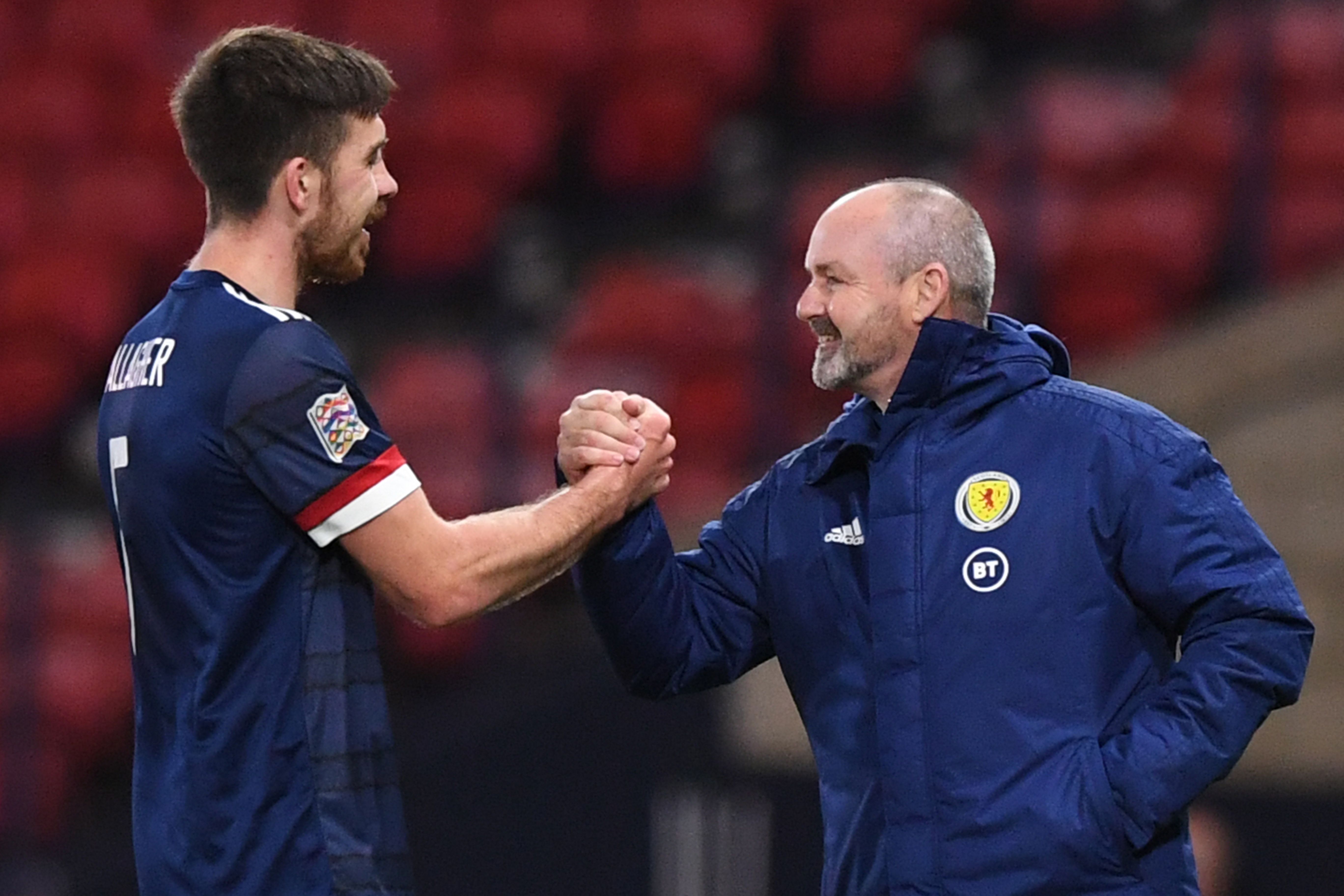 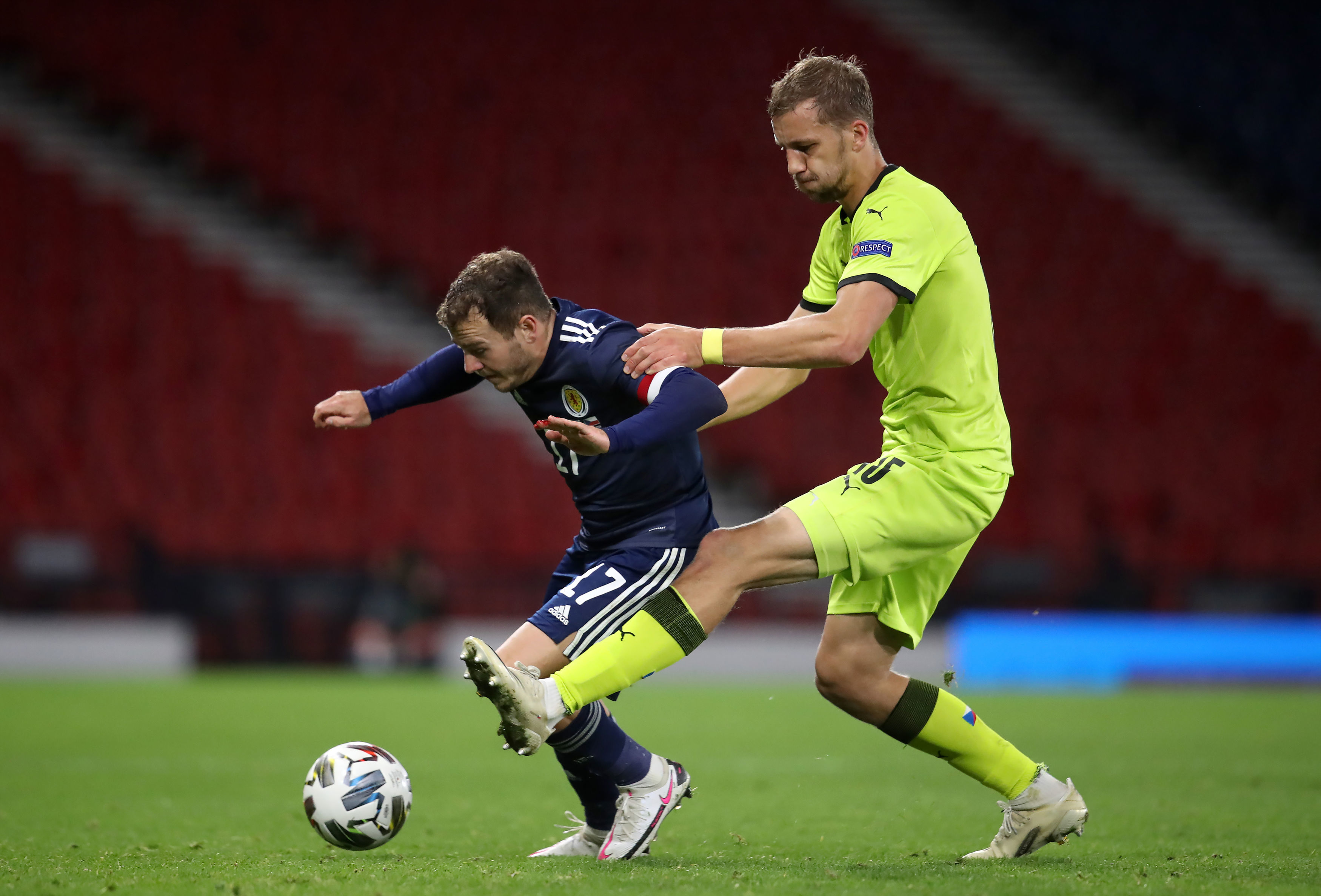 The Czechs improved in the second half, and should have equalised with minutes remaining but for a glaring miss by West Ham’s Tomas Soucek in the six-yard box.

Up the other end, substitute Oli McBurnie almost sealed the three points after hit the bar from 25 yards.

The Sheffield United man is still looking for his first international goal.