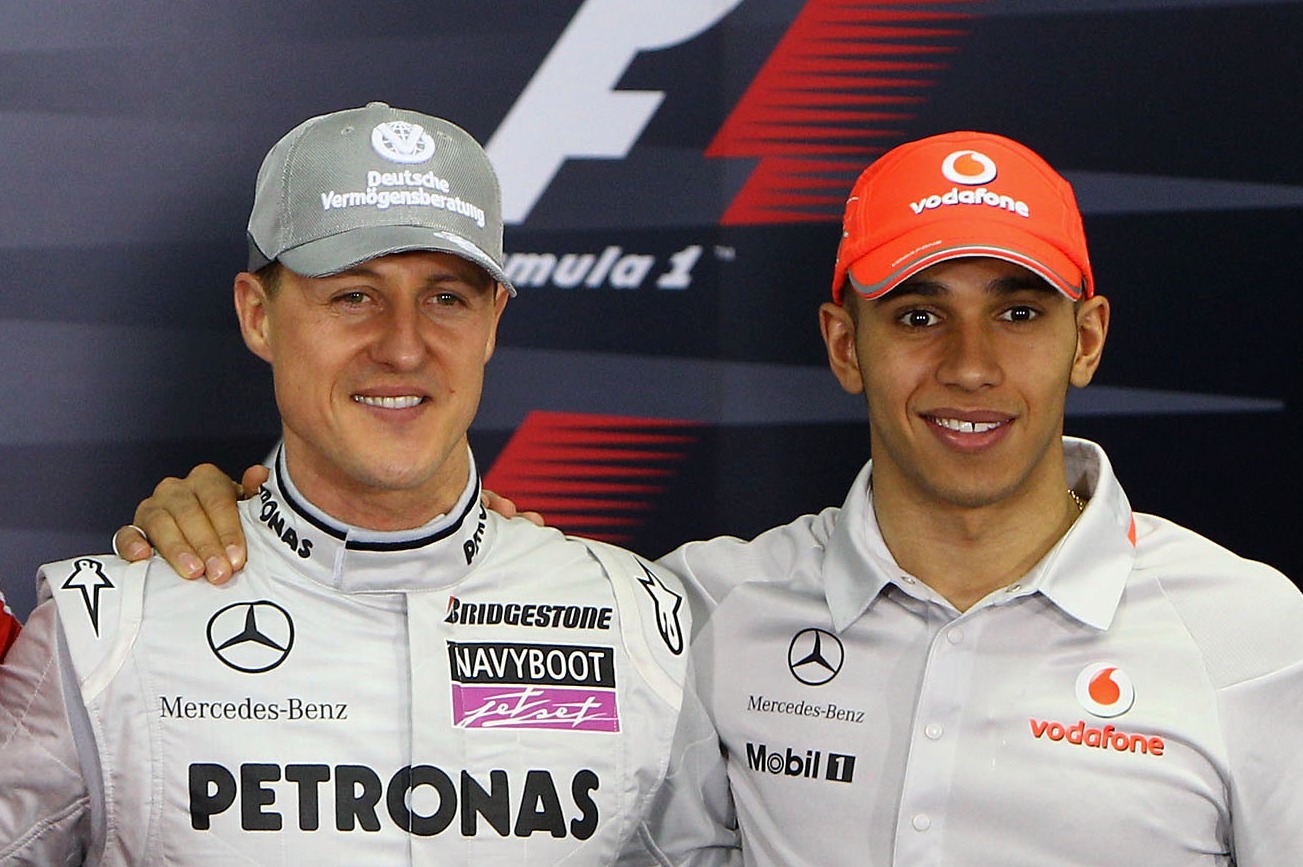 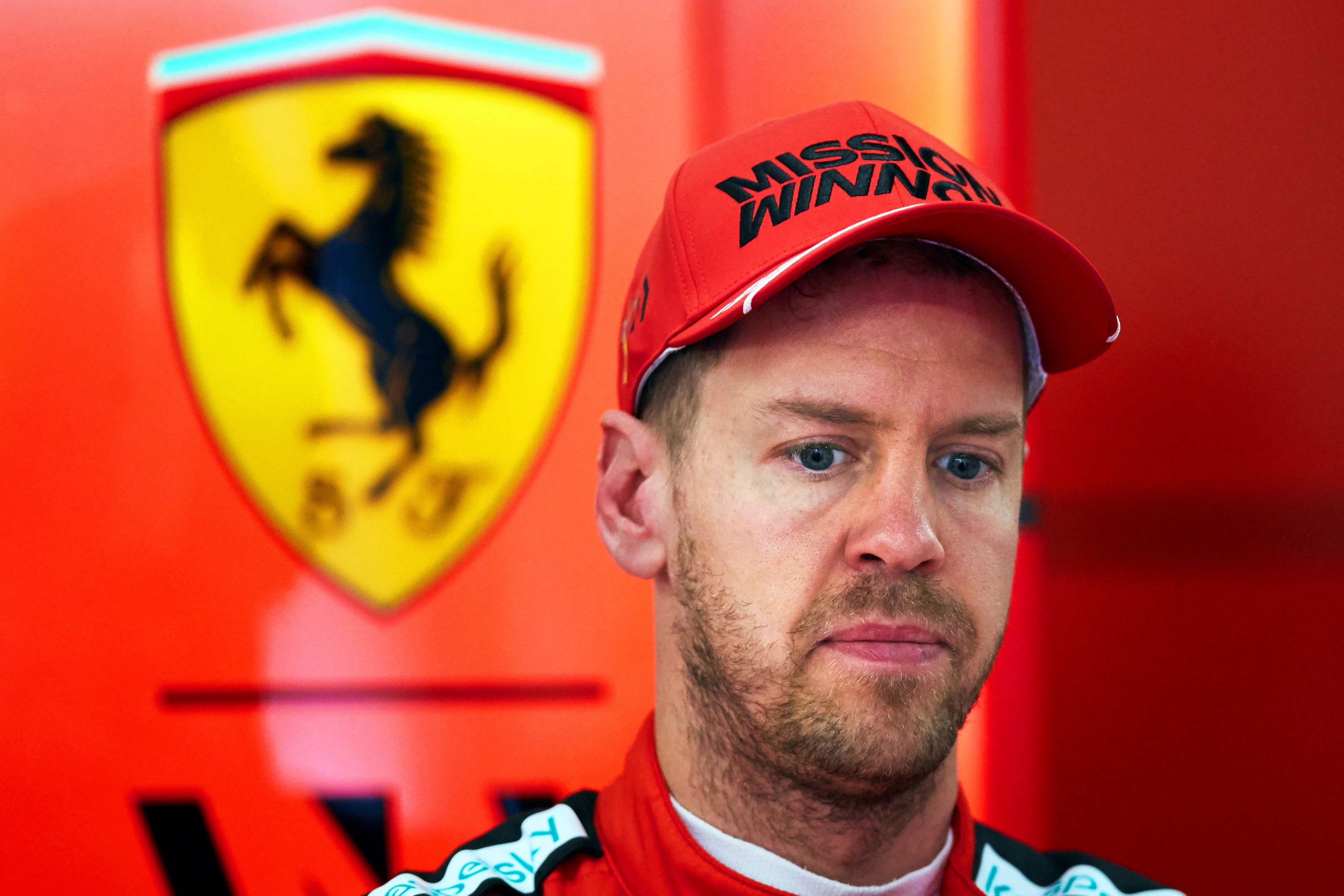 A conversation within the sport has been struck up over exactly who is the better driver.

But, for Vettel, his childhood idol Schumacher will always be number one.

He told Zeit Magazin: "I still say that Michael is the best of all time, for me.

"When it came down to it, he unlocked a kind of extra level.

"I have never felt this fascination, this talent, in anyone else."

Vettel, 33, has faced off with both drivers during his prestigious career, which at one point looked like matching that of Schumacher.

The outgoing Ferrari star vyed with Hamilton, 35, for the championship when both men had four gongs under their belt.

Since that 2018 triumph, the Brit has gone from strength to strength – beating Schumacher's race wins record before levelling his title tally.

Nevertheless, Vettel believes it is difficult to compare racers of different eras.

He noted: "Actually, it is presumptuous to name the best of all time.

"It is impossible to compare a Fangio with a Senna.

END_OF_DOCUMENT_TOKEN_TO_BE_REPLACED

END_OF_DOCUMENT_TOKEN_TO_BE_REPLACED
This website uses cookies to improve your user experience and to provide you with advertisements that are relevant to your interests. By continuing to browse the site you are agreeing to our use of cookies.Ok