There he is! Erika Jayne rarely posts pictures of her and her ex-husband Thomas Zizzo’s son, Tommy, but showed him off via Instagram on Tuesday, May 5.

“People say we look alike,” the Real Housewives of Beverly Hills star, 48, captioned a photo of him with the comments disabled. “No, you can’t comment.”

In the social media upload, Tommy stood on a sidewalk in a police uniform.

The singer has previously clapped back after social media users criticized Tommy. When someone tweeted that the Los Angeles cop should be shot, Jayne replied, “This is disgusting.”

She and Thomas split in 1996, three years before the Pretty Mess author married Thomas Girardi. The reality star isn’t bothered by the public’s interest in her and the 80-year-old attorney’s sex life, she told Jenny McCarthy last month.

“It doesn’t drive me crazy. I certainly understand,” the “XXPENSIVE” singer told the actress, 47. “It’s so cliché — you know, the younger woman, the older, wealthy man. I do find it a little interesting that it is continued because it’s a 20-year-old story for me and not for others. It’s one of those things.” 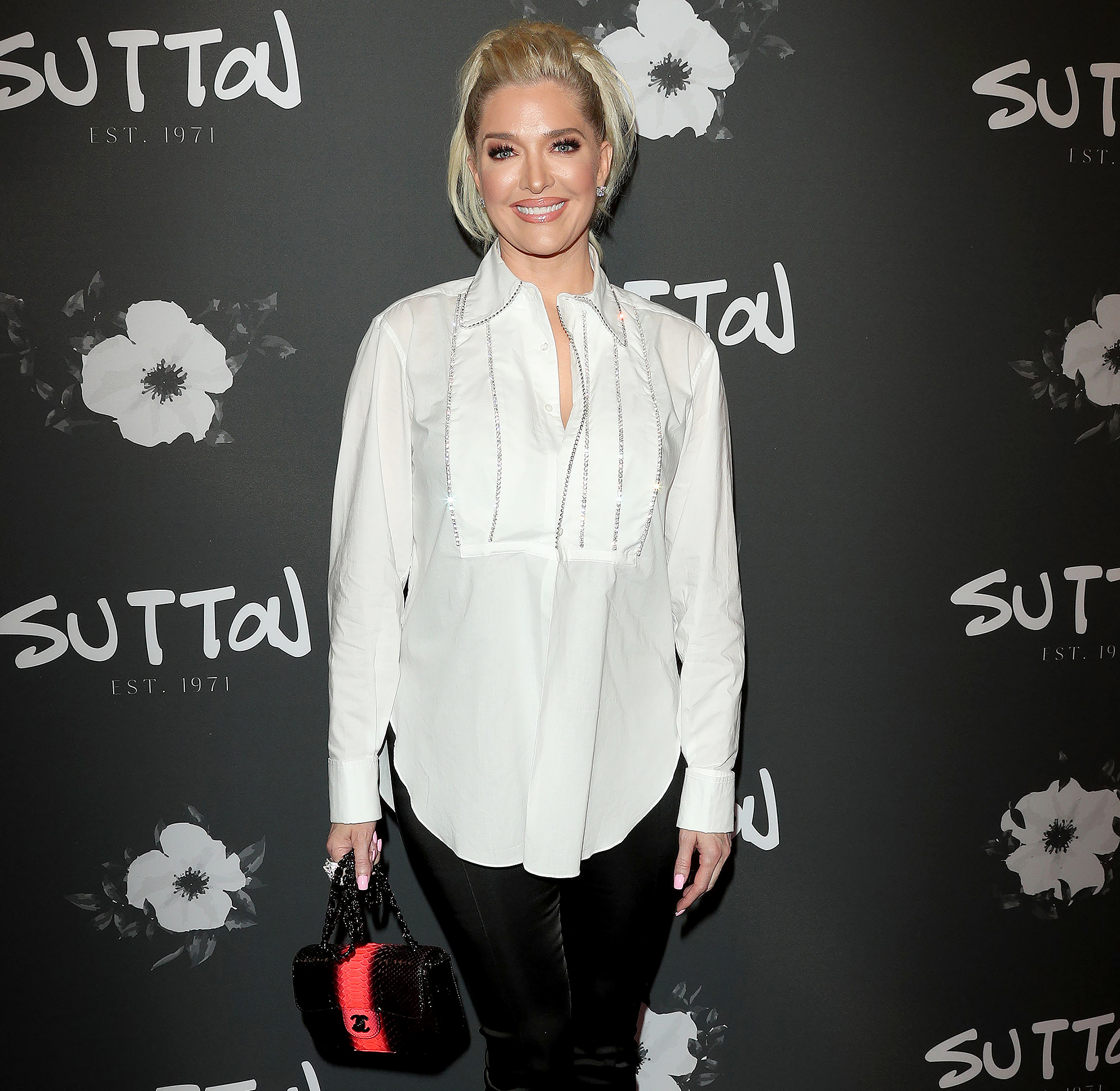 The Bravo personality went on to say that their marriage is stronger than ever while quarantining amid the coronavirus pandemic.

“Tom and I spend a lot of time at the kitchen table chatting,” she explained to McCarthy. “I was gone for four months because I was in New York, doing [Chicago on] Broadway, and then the whole world kind of came to a screeching halt. We go to bed early, which is I know kind of lame, but in the same time kind of nice. So it’s been fun.”

The couple “have’t been ready to kill each other,” although they do “get on each other’s nerves” like all couples do, she admitted.

Jayne previously said her sex life with Girardi was “OK” in an April episode of RHOBH, telling Garcelle Beauvais: “People always ask that. They’re always like, ‘What’s going on?’ Is it 20-year-old f–king all day long? No. … I’m tired of having to justify my 20-year marriage.”