Warning: This story contains spoilers from the first season of Sex/Life.

Love on set! Sarah Shahi and Adam Demos‘ characters had quite a bit of steamy scenes together on Netflix’s Sex/Life — so much so, that they began dating in real life. In the show, Shahi’s Billie is married to Cooper (Mike Vogel), but can’t seem to get her ex Brad (Demos) out of her head — and can’t help but fantasize about the very sexual relationship they once had.

Hollywood Love! Hottest Couples Who Fell in Love on Set

While she spends the first season battling with herself over what she really wants — the sex-less but picture-perfect life in the suburbs that she has, or the spicy, somewhat toxic New York City romance — she appears to come to a conclusion in the finale. 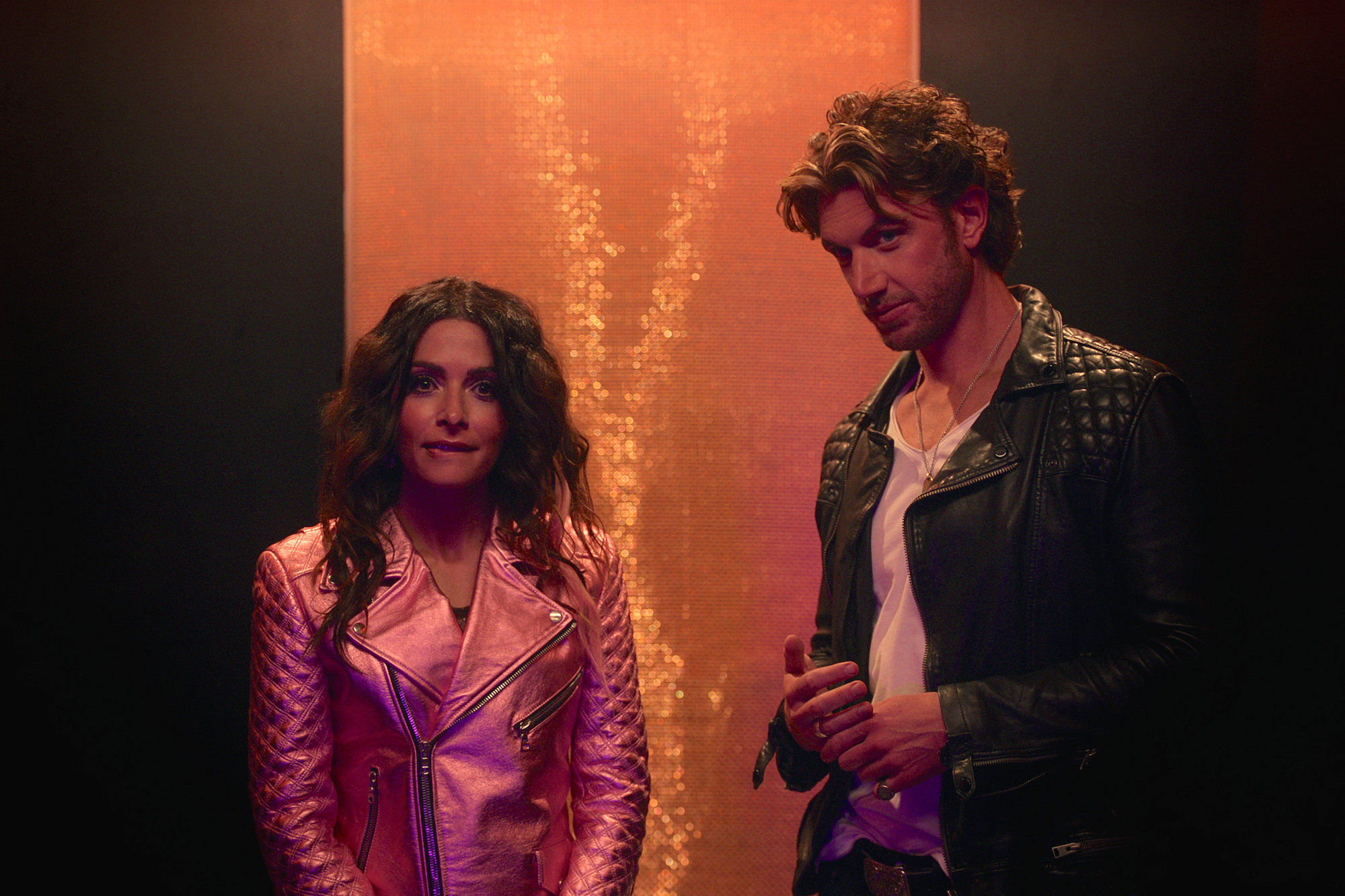 Billie turns down her ex’s proposal and devotes herself to finding that spark again with her husband. Up until the final moments, she seems happy — until she’s not. In the last moment of the finale, she admits it’s not enough, leaves her child’s play, runs to her ex’s apartment and tells him she wants to have sex.

Spring TV Preview 2021: Which New Shows to Look Out For

So, can she have both worlds?

For Demos, he’s not so sure it would work on Brad’s end. “Brad loved Her. That’s for sure,” the Australia native, 35, explained to Us. “Who knows if that will sit well with him.” 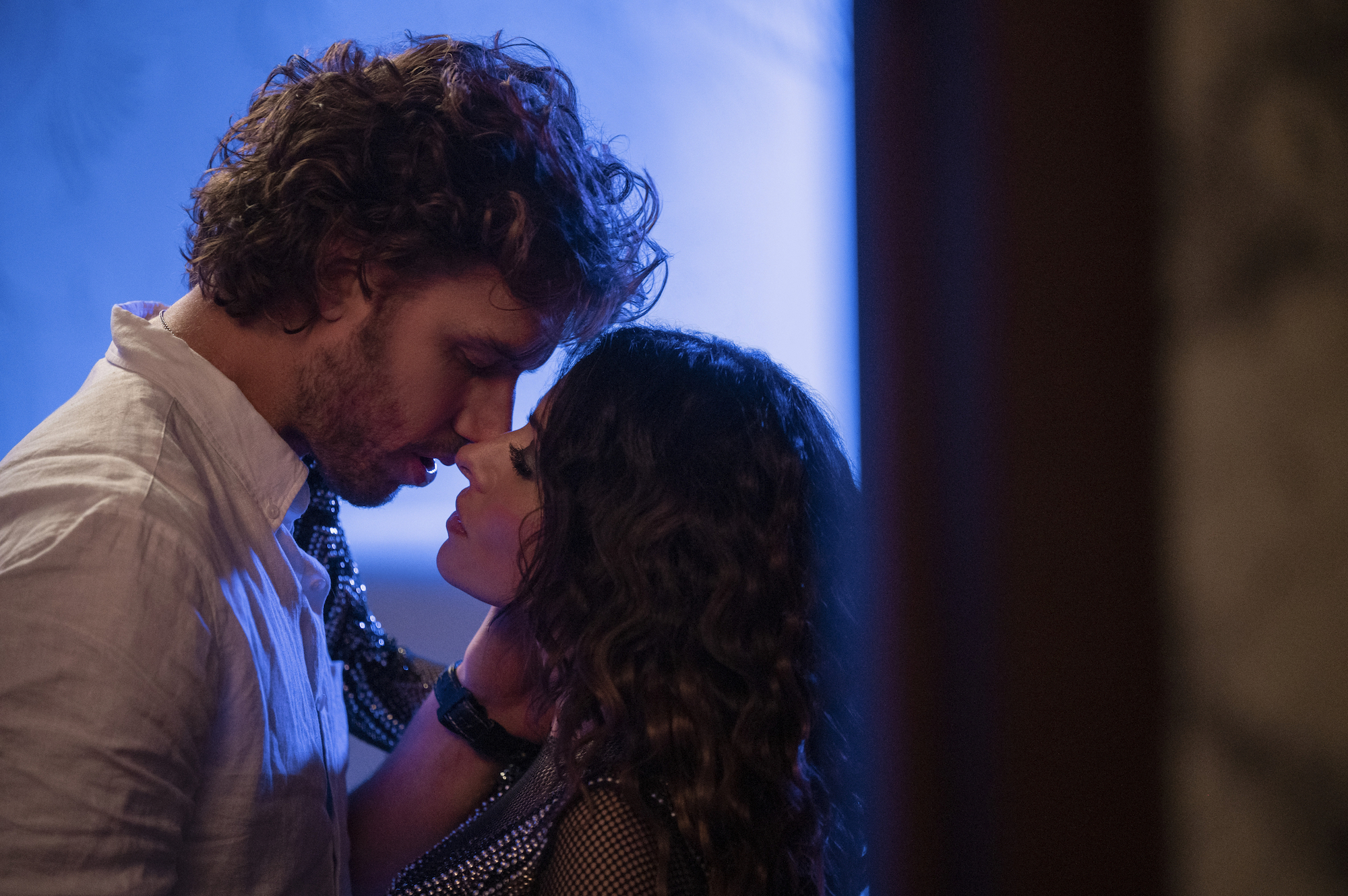 During our interview, Shahi admitted that she jumped at the chance to play the more risqué role, and although she was a bit “intimidated,” she wasn’t at all “hesitant” to show that type of intimacy.

“I have always been trying to get into projects like this. I just never got hired. Everyone would always hire me to be the tough chick and paid me to keep my clothes on,” the L Word alum said. “More importantly I think once I found out too that this is a piece that was written by a woman — all the writers are women, [it’s] directed by all women, it was just such an ability to stand for something, to stand for femininity, to be able to be a voice in a way that I felt was really important for women. … You can be a mom and still want to be the sexual goddess at the same time. You don’t have to lose one for the other.”

She also joked that her costars made her life a lot easier. “You’re only as good as your scene partner and they are so phenomenal,” the Rookie alum said of Vogel, 41, and Demos. “They made my job very easy and they’re both easy to look at. So, oftentimes, I would joke with my mom, I’d just say, ‘I’m going into work,’ and she’d be like, ‘That’s not work because you got to work with Mike and Adam. That’s not called work.’ … [As a group,] we instantly had chemistry.”

Sex/Life is now streaming on Netflix.