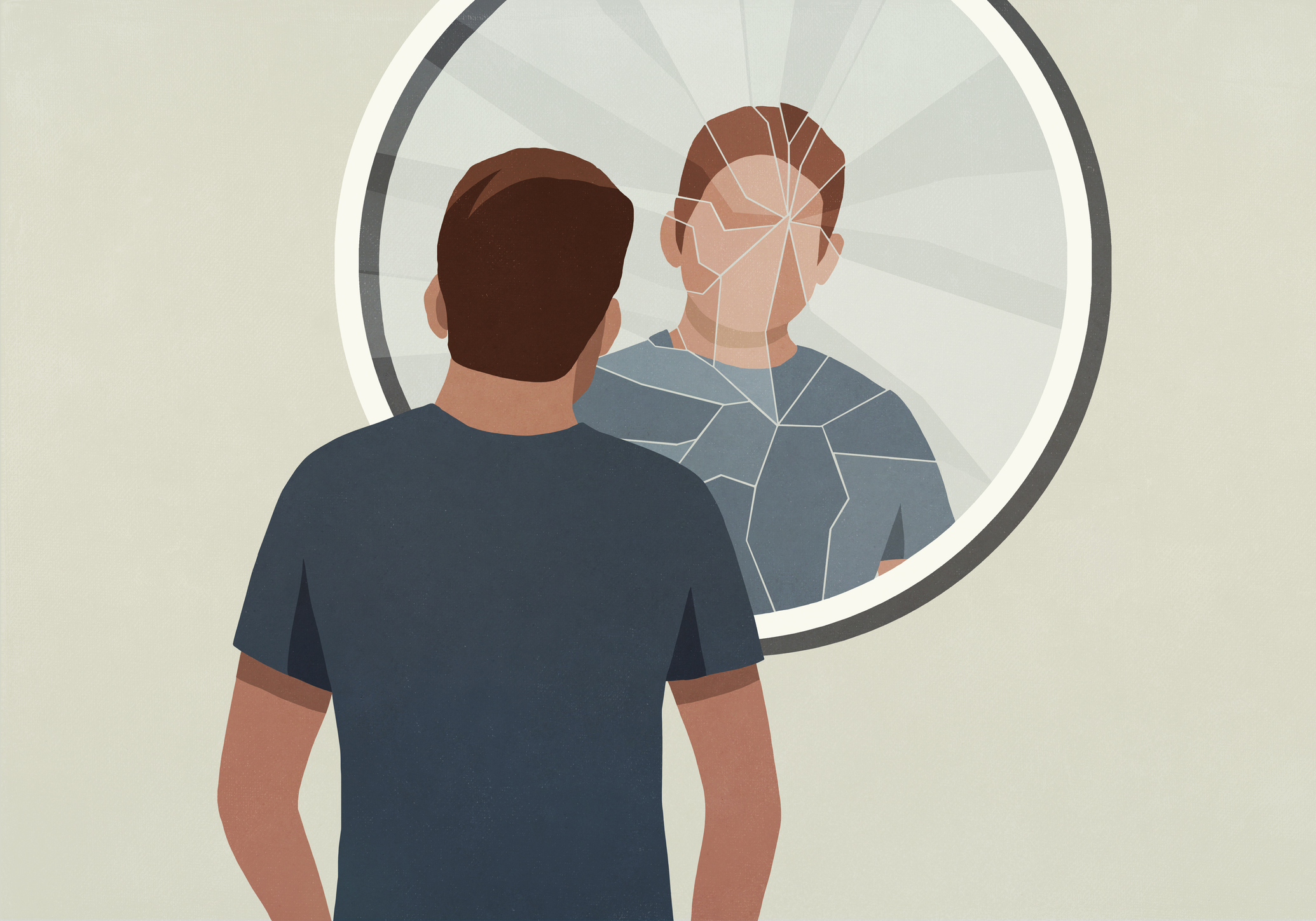 As I watched I May Destroy You’s Kwame (Paapa Essiedu) painstakingly try to report his sexual assault to the police, I felt numb.

This scene in episode four of Michaela Coel’s BAFTA-winning TV show came after the young gay man met a guy on an app for a hookup that turned sour. After the consensual encounter, Kwame got up to leave his fling’s flat, but was accosted at the door and thrown on the bed against his will.

What followed was incredibly uncomfortable viewing, but it was a scene that ultimately led me to connect the dots with something similar in my past – my own sexual assault.

Unfortunately, this is something almost half of queer men can relate to.

According to new survey results released by SurvivorsUK last week, 45% of the gay and bisexual men respondents disclosed they’d experienced a sexual assault. This number is even higher among 18 to 34 year olds, jumping up to more than half (52%).

When compared to the general population, 22.9% of women and 4.4% of men have experienced a sexual assault since the age of 16, according to the Crime Survey for England and Wales released earlier this year.

This shocking disparity makes one thing very clear – sexual assault and lack of consent between gay and bi men is endemic and we need to shine a light on it urgently.

I want to do this by sharing my story.

Several years ago, I matched with a guy on a dating app and we started talking almost every day. He was sweet, kind, funny and insatiably handsome so when he invited me over to his house to cook me a meal and watch iconic Eurovision performances, I was super keen.

A few minutes into it, I spluttered out: ‘Can we stop for a sec?’ but he didn’t

As soon as we met, I felt a warmth radiate from him that instantly put me at ease. The conversation flowed, the food was delicious and ABBA’s Waterloo had never felt so peppy.

But as we eventually started making out on his couch, I felt the vibe begin to change and it became clear he wanted to be quite dominant. When things progressed to second and eventually third base, his face was serious throughout and his hands were forceful – seemingly enjoying seeing me struggle.

I’d never been with someone so rough before and it felt like a strange dynamic, but when he asked if I wanted to go upstairs to the bedroom, I agreed. I was young and eager to impress and to do that, I felt like I needed to just go with the flow.

When we started having sex, the dominance continued, the face remained very serious and again, it was forceful. This time, painfully so and it felt like something wasn’t right.

A few minutes into it, I spluttered out: ‘Can we stop for a sec?’ But he didn’t. I don’t know how much time passed but eventually, I couldn’t hold back my wincing in pain any longer so I called out for him to stop and he did.

I ran to the bathroom and noticed I was bleeding so after a few minutes, I came back out and said we should probably leave it there. He agreed and almost immediately, switched back into the ‘nice guy’ from before.

We chatted for a little bit longer and I made up an excuse to leave. Walking back to the train station, I felt weird but couldn’t place my finger on exactly why.

In the days after, I lightheartedly relayed the story to friends and chalked it down to just being a bad experience with perhaps a lapse of communication beforehand about what we both wanted to get out of the exchange.

In my mind at the time, it was just a hookup gone wrong. I’d agreed to going over to his house and then heading upstairs to his bedroom, so I just assumed it was blanket consent for the whole time I was there.

I honestly didn’t realise consent could change, until I saw Kwame going through a similar thing. It hit me straight away when I first watched the episode unfold in June last year.

According to SurvivorsUK’s latest stats, I’m not alone.

More than two-fifths (43%) of gay and bi men surveyed answered ‘yes’ to the question: ‘Have you ever been involved in sexual activity that you felt was a bad experience at the time but looking back believe it to be sexual assault?’

Just as alarming, a shocking 28% of respondents said they’d consented to a sexual experience but then it became something else that they didn’t agree to.

Sexual assault doesn’t have to just be through sex – it can be sliding into a stranger’s DMs and sending them an unsolicited dick pic or touching someone inappropriately at an LGBT+ venue, like a nightclub or at a party.

If you feel comfortable reporting your assault to the police, you should. As for me, even though I only recognised my sexual assault years after the fact, I honestly still don’t know if I would report it just because I’m not sure I’d be strong enough.

But what can help survivors is seeing sexual assault storylines in the mainstream – it certainly helped me. After watching I May Destroy You, I felt empowered with the knowledge of what happened to me.

At the time I realised I had been sexually assaulted, I was able to confide in a trusted friend about it all and he helped me talk it all out. In the process, I was able to reconcile what happened and finally place my finger on exactly why I’ve always felt off about that experience.

If you feel comfortable opening up with your own story to a friend, I say go for it.

This problem in the queer community will only get worse if we don’t shine a light on it and call it out for what it is.

Victim Support offers support to survivors of rape and sexual abuse. You can contact them on 0333 300 6389.