Shanna Moakler successfully offloaded her engagement ring from Travis Barker for $96,500 after putting it up for auction last Friday.

The 4.01-carat round-cut Cartier sparkler received 17 bids on the Worthy.com listing, which did not reveal the identity of the big spender.

Ahead of the auction’s launch, Moakler told Us Weekly she was hoping to receive six figures for the rock.

Although Moakler, 47, put the ring up for auction shortly after the Blink-182 drummer married Kourtney Kardashian in Italy, she maintained the decision to sell had nothing to do with his nuptials.

“I’m sure people would assume that [it’s related to the wedding], but I simply wanted to find a proper seller and Worthy.com is the most professional and I know will give this piece the attention it deserves,” she explained. 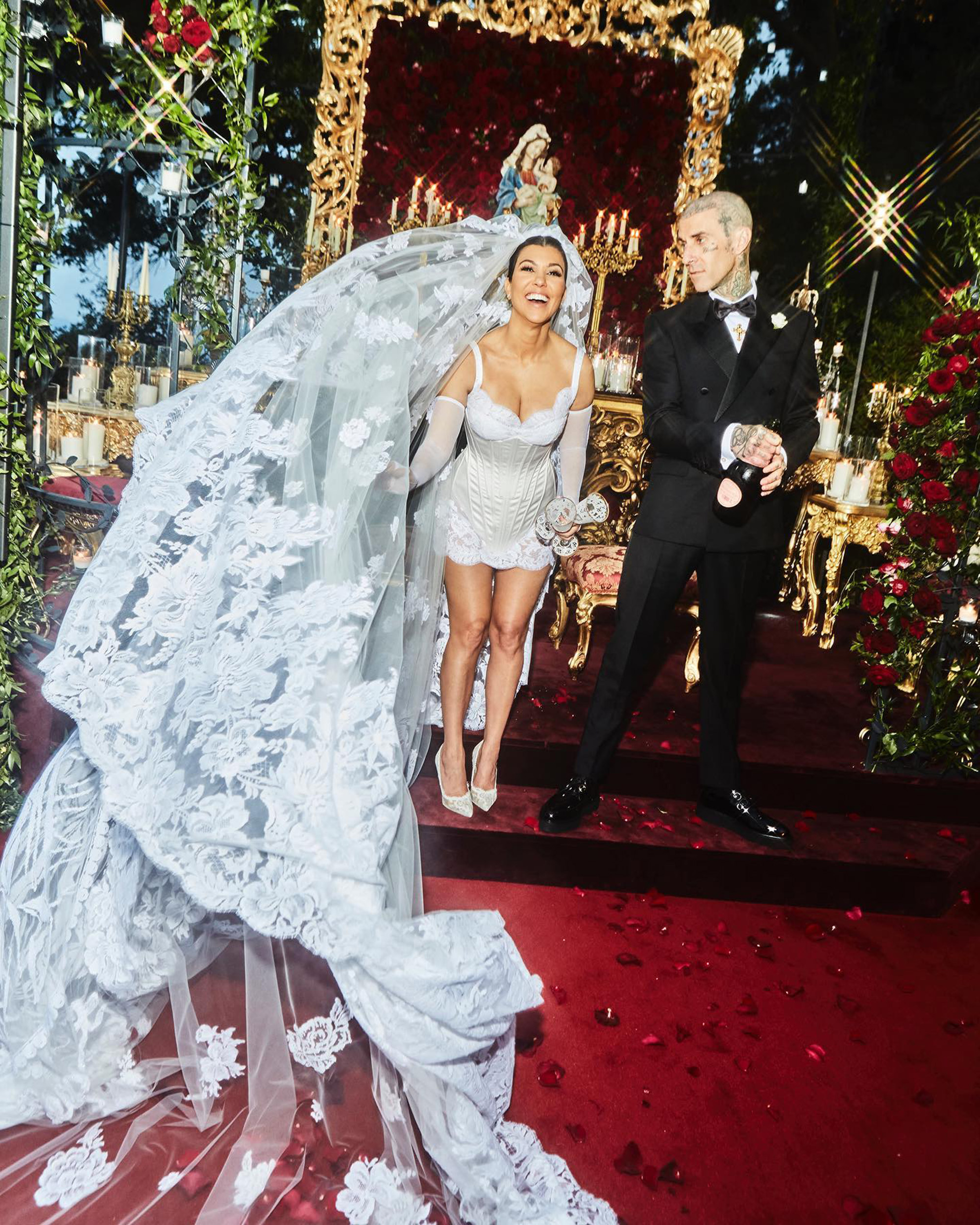 Moakler and Barker got engaged at Disneyland’s Haunted Mansion and married in 2004 in a “True Romance”-themed wedding, which proved triggering to Moakler when Kardashian and Barker used the movie as inspiration for a Halloween costume.

Barker, 46, filed for divorce two years later, but the duo reconciled twice before finalizing their split in 2008.