Focusing on her son! Sharna Burgess is still in new mom bliss with son Zane — and the professional dancer is not putting any pressure on herself when it comes to her postpartum body.

Sharna Burgess’ Most Candid Quotes and Photos From Her Postpartum Journey

“Honestly, I thought I would [feel pressure]. I thought it would because of having been an athlete and my body being my career — it’s not just about aesthetics on the outside, it’s about how my core feels to be able to dance and do what I do. I thought I would feel that pressure,” Burgess, 37, exclusively revealed to Us Weekly on Wednesday, July 27. “[But] I don’t have pressure on myself.”

The Australia native noted that she was thinking about returning to work after giving birth on June 28. “I would love to do the next season of Dancing With the Stars. It’s a conversation — I have to wait another two weeks before I can work out to test my body to see,” she continued. “But as far as aesthetically getting the weight off or worrying about what I look like, I had the initial fear of looking in the mirror and seeing where I was at.” 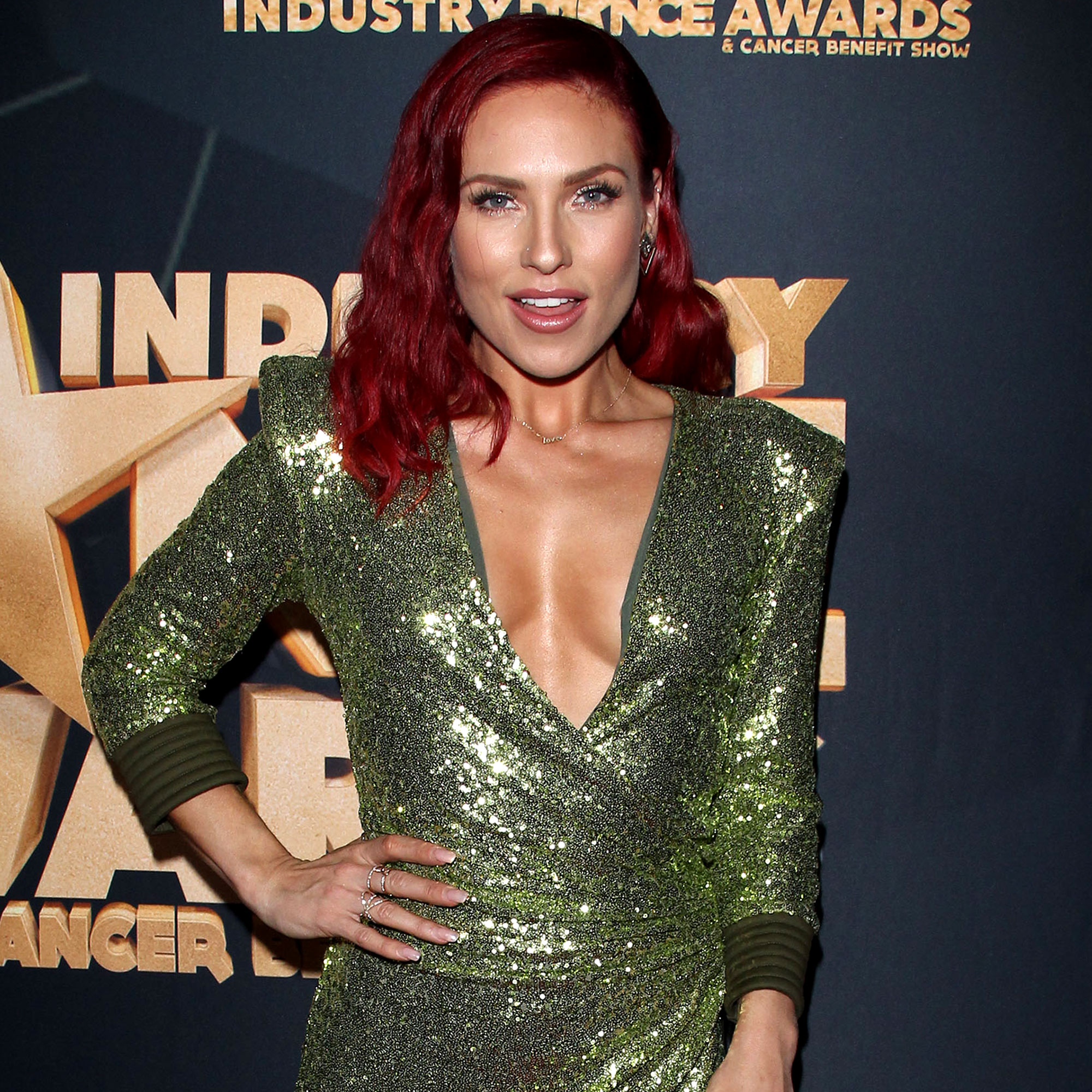 She added: “But I was — and this is the honest truth — so overjoyed and grateful and blessed to have this beautiful baby. It was like, ‘I’ll get back to me, but I have him now and that’s worth everything.’”

According to Burgess, there is a “chance” she will be involved with season 31 of DWTS. “I would love to be a part of it if my doctors and my body allows,” she shared. “It’s an exciting thing [that] it’s over on Disney+ now. … But if I’m not there dancing in person with them, I will for sure be supporting from the sidelines or in the audience.”

The ballroom dancer has also reunited with several of her coworkers who came to visit her newborn.

“Lindsay [Arnold] has been trying to plan a trip to come out here to meet baby Z. Peta Murgatroyd obviously [visited], Daniella Karagach and Pasha Pashkov. So many have met him. They love him. They think he’s the cutest thing,” Burgess gushed. “Some people think he looks like me. Some people think he looks like Bri. I think it’s this crazy mix of, like, my head, but Brian’s features. But what I do know is that they change a lot from day to day. One minute, I think I see who he looks like [and] the next minute it changes. He’s a beautiful kid, if I do say so myself.”

“She came in and got some Zane snuggle time,” Burgess told Us, adding that the actress called Zane “super cute” and a “chill” baby. “Which was wonderful and really great to see.”

With reporting by Christina Garibaldi