SHEFFIELD UNITED are targeting three more arrivals this summer after the signing of Wes Foderingham, according to reports.

Blades manager Chris Wilder is keen to add to his squad this summer with European action still a possibility for next season. 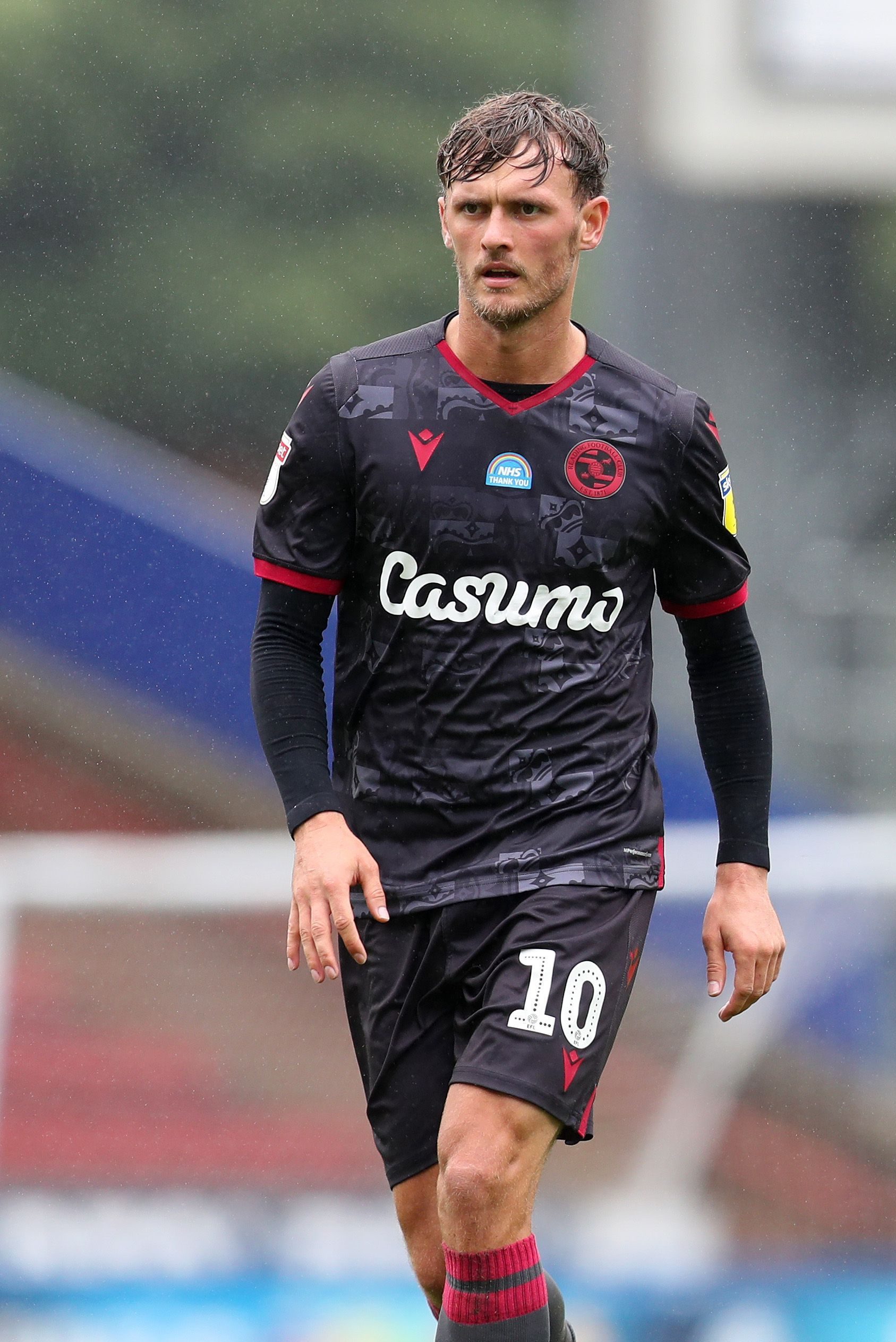 The Mail claims Reading midfielder John Swift is the next name on his radar.

Earlier this month it was reported the Blades had launched a £3.5million bid for the ex-Chelsea man.

Swift joined Reading in 2016 after several loan spells away from the Blues and has scored 21 goals in 140 appearances for the Royals.

The report also states Sheffield United will go into the market for a centre-back and a striker when the transfer window opens.

One man already through the door at Bramall Lane is goalkeeper Foderingham.

BUILD YOUR ACCA Enjoy loads of acca features with  Ladbrokes  including Boost, Track, Edit and Insure

The 29-year-old joins the Blades as a free agent following the expiry of his contract at Rangers.

However, he is expected to have to settle for a spot on the bench next season.

Boss Wilder is still hopeful of re-signing current No.1 Dean Henderson on loan from Manchester United.