THIS month's South American World Cup Qualifiers have been postponed due to coronavirus travel restrictions.

The pandemic has created a logistical nightmare in terms of flying players in and out of different countries. 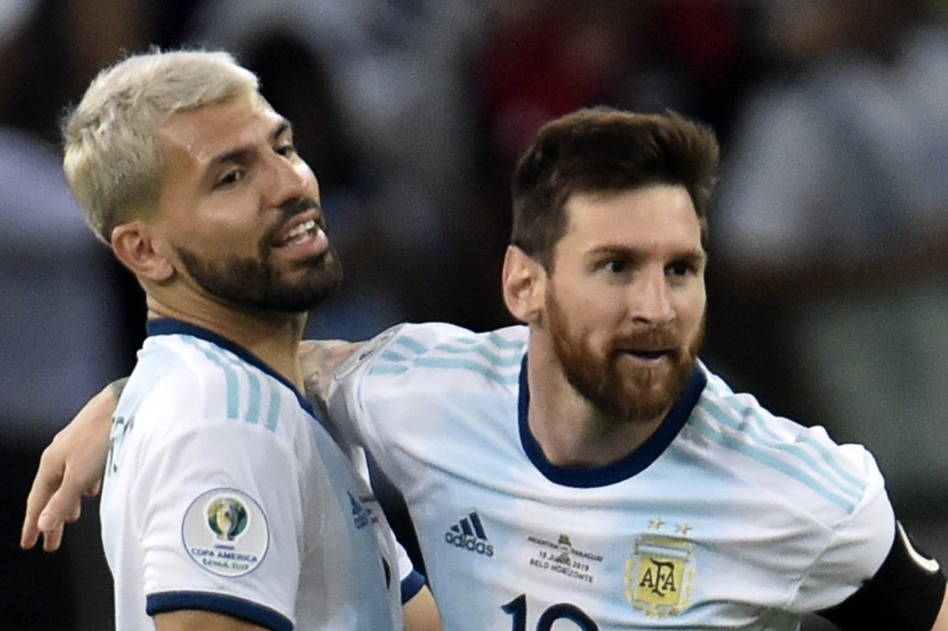 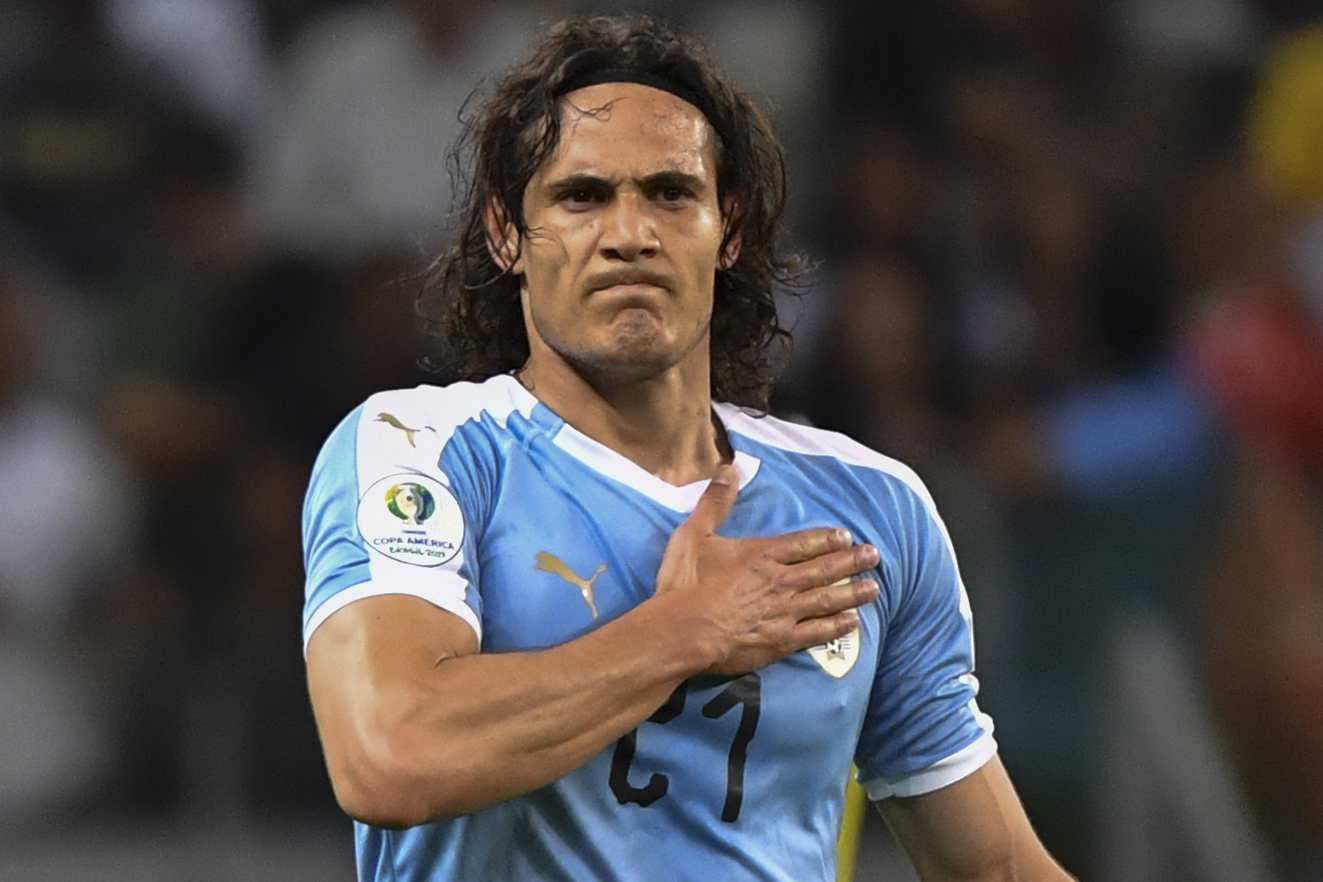 On Saturday, the South American football confederation, Conmebol, confirmed the decision to axe the fixtures.

A statement read: "The Conmebol Council has decided to suspend the double-header of Qatar 2022 qualifiers scheduled for March.

"The decision is due to the impossibility of receiving all South American players in a timely manner.

"Fifa will work on the rescheduling of the date, in coordination with Conmebol and the member associations. Soon, the different options for holding the matches will be studied."

A raft of Premier League players would have been caught up in the UK Government's ten-day hotel quarantine for 'red list' countries judged to be particularly suffering from coronavirus.

In total, 33 countries were cited with no exemption for sports stars and a £10,000 fine if caught disobeying the rules.

The entirety of South America is named on the list amid the worrying rise of a variant of coronavirus in Brazil, which has been identified in a very small number of people in the UK.

Alisson Becker, Ederson and Richarlison are just some of the Brazil internationals playing in England, with five clubs represented in Tite's last squad.

Argentina, Uruguay, Colombia and Paraguay also regularly include Prem stars in their line-ups.

The decision has therefore dodged a major dispute between English teams and South American national sides.

Playing this month's internationals in Europe had been mooted, mimicking Uefa's approach that has seen a number of teams face off in neutral venues in the Champions League and Europa League knockout rounds.

A potential quarantine of Portugal stars has already been dodged in their World Cup qualifier at home to Azerbaijan next month, which has been moved to Italy.

On March 26, Colombia were due to host Brazil before Argentina faced Uruguay.

Four days later, a Superclasico between Brazil and Argentina was set for Recife, although no fans were to be allowed to attend.

The rivals occupy to the top two places of the Conmebol group, with Ecuador and Paraguay also in the qualification places.

Fifth place will head to an intra-confederation play-off, which after four games is currently Uruguay.