STEVEN GERRARD reckons he couldn’t have passed on the Liverpool captain’s armband to a “better person” than current skipper Jordan Henderson.

The Anfield icon paid a touching tribute to his inspirational successor in a heartwarming message on Instagram. 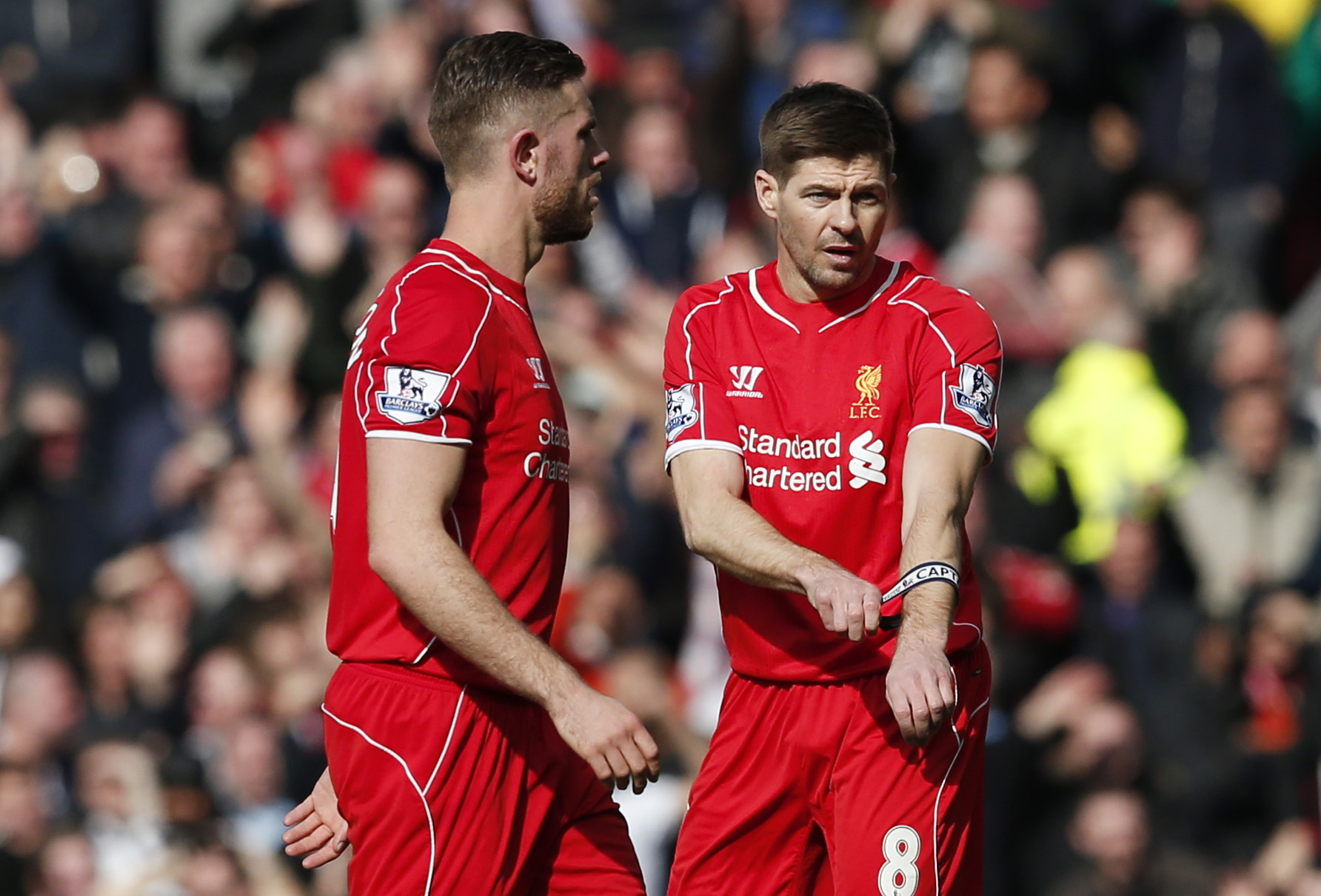 In the message, Gerrard wrote: “Couldn’t have passed it to a better person. Proud of you mate.”

And in another post earlier this week the Rangers boss hailed the "incredible achievement from a fantastic squad of top players".

Liverpool landed their first Premier League title win in 30 years on Thursday after Manchester City lost 2-1 away to Chelsea.

It is unbelievable. It's much more than I ever thought would be possible.

It was the only top-level club football prize to have eluded Gerrard, who's 40, during his 17-year playing career in Merseyside.

And the Reds, who’ve only lost one match so far this season, clinched the trophy after racing to a 23-point lead over rivals City.

The club's storming success was marked by raucous celebrations led by boss Jurgen Klopp, his players, and ecstatic fans across the city.

And the German coach, 53, got teary-eyed in an interview after dedicating his title triumph to Gerrard and Reds legend Sir Kenny Dalglish. 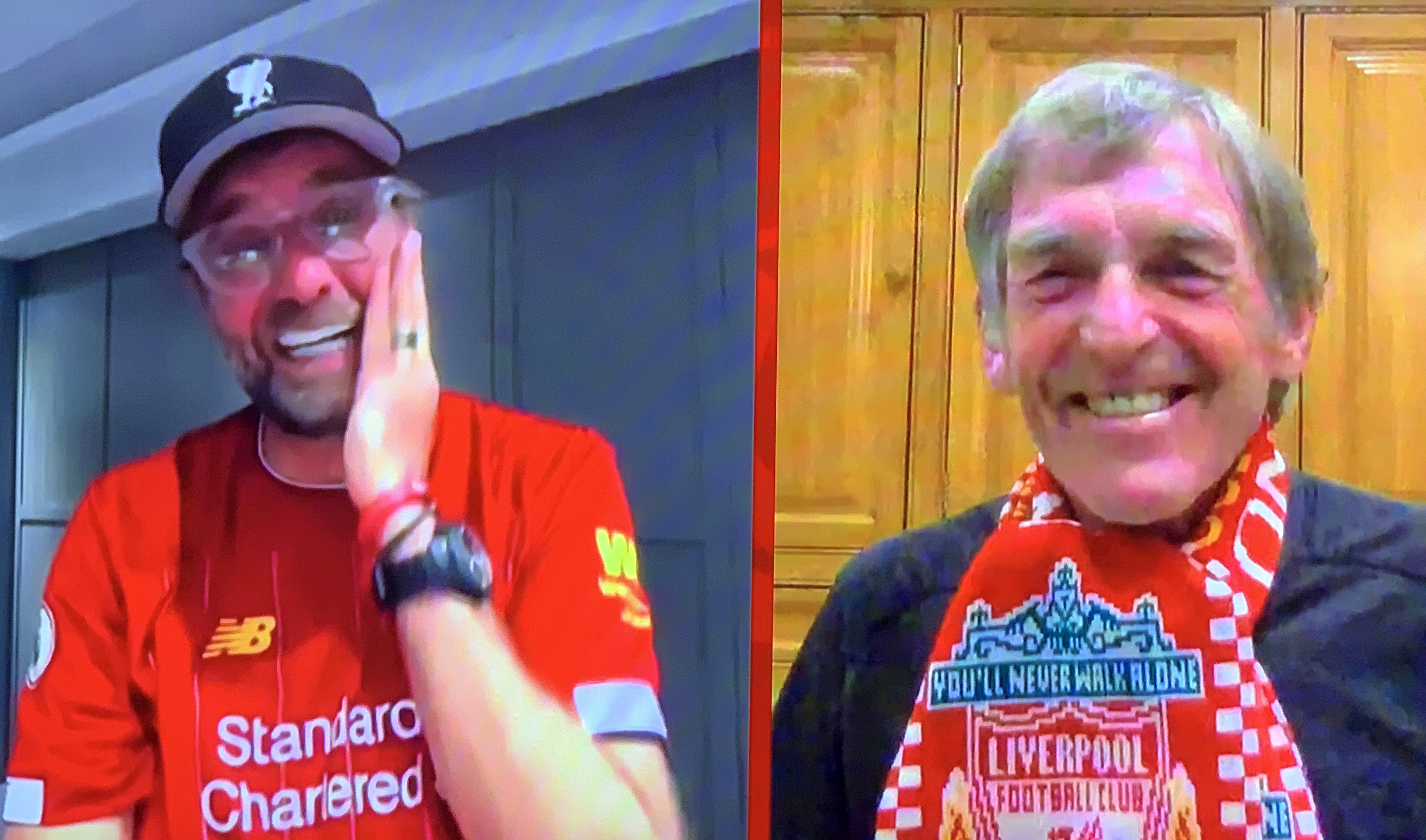 Fighting back tears of joy, Klopp told Sky Sports: "I haven't waited 30 years, I have been here for four and a half years, but it is quite an achievement, especially with the three-month break because nobody knew if we could go on.

"It is unbelievable. It's much more than I ever thought would be possible.

"Knowing how much Kenny supported us, it is for you.

"He has waited 30 years and it's for Stevie [Gerrard]. The boys admire you all and it's easy to motivate the team because of our great history.

"It's an incredible achievement by my players and it's a huge joy for me to coach them.”

A 2-0 win against Tottenham last season saw the club clinch Europe’s Champions League trophy for the sixth time in their history.

END_OF_DOCUMENT_TOKEN_TO_BE_REPLACED

END_OF_DOCUMENT_TOKEN_TO_BE_REPLACED
This website uses cookies to improve your user experience and to provide you with advertisements that are relevant to your interests. By continuing to browse the site you are agreeing to our use of cookies.Ok