LEEDS UNITED Wags joined their victorious other halves for a jubilant promotion party.

The Whites' heroes have been raucously celebrating their promotion and subsequent title win since both were sealed at the weekend. 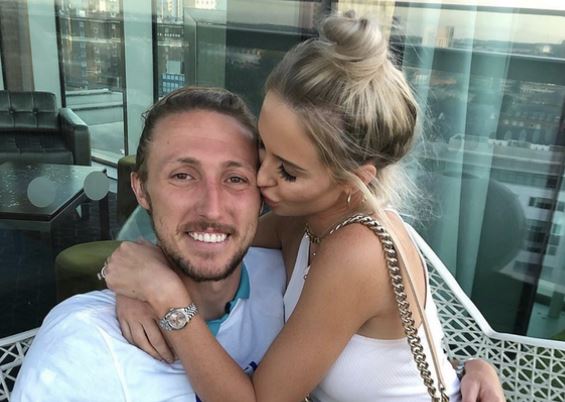 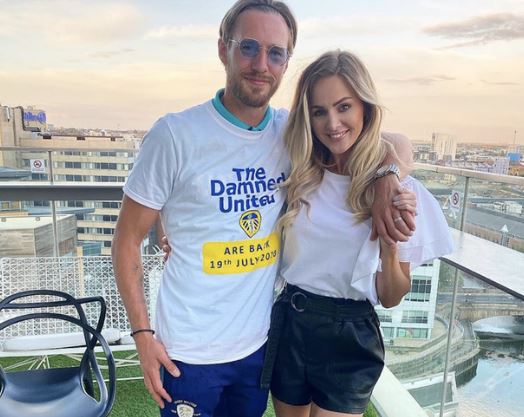 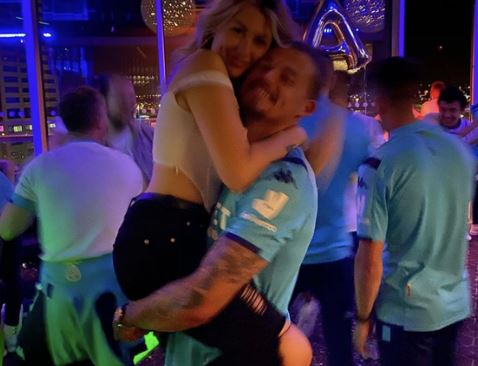 And first-team stars were joined by their partners for the latest rooftop bash.

Defender Luke Ayling was alongside girlfriend Poppy Roberts, who has been a passionate and vocal supporter of her man and his team-mates this season.

Upon promotion being sealed on Friday night, she tweeted: "I love these boys! Congratulations!!!! No one deserves this more than you boys. #lufc& of course my one and only LA".

And she also posted a sweet snap of her and Ayling on Instagram, captioning it: "The BEST night celebrating with you!"

Full-back Barry Douglas was joined on the rooftop by wife Debbie, who also posted a heartwarming celebratory post to social media.

She captioned hers: "Celebrating you. Couldn’t be prouder".

Midfielder Adam Forshaw started Leeds' first six games of the campaign, but has been sidelined by a nasty hip injury since late August.

But the 28-year-old has not been left out of the celebrations, and was joined by wife Yasmin at the latest bash.

Counting down the months ????

Counting down the months ????

And his proud wife took to Instagram, posting a sweet picture of the pair and captioning it: "My love x".

Kalvin Phillips has been a key figure in Leeds' magnificent season and his girlfriend, make-up artist Ashleigh Behan, couldn't be prouder.

She wrote: "The best night celebrating with my CHAMPION!!! What a team." 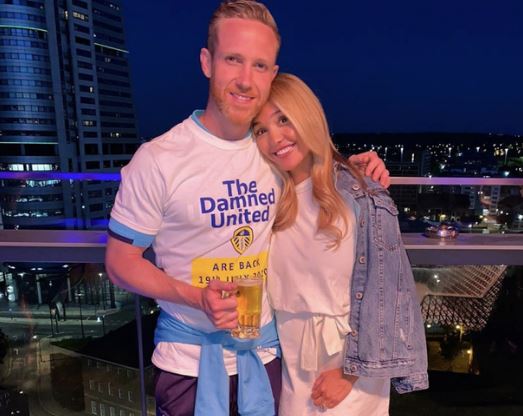 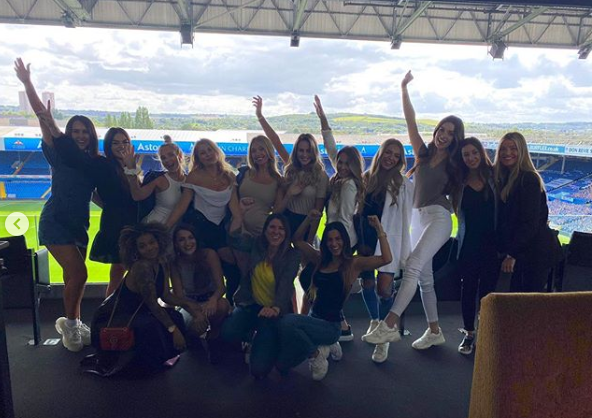 She wrote: "This morning I woke up with the biggest smile ever across my face, words can’t even begin to explain how proud I am.

"There wasn’t a moment that had passed by in which I didn’t have every single ounce of faith within this man right here, and just look where they are now. You did it." 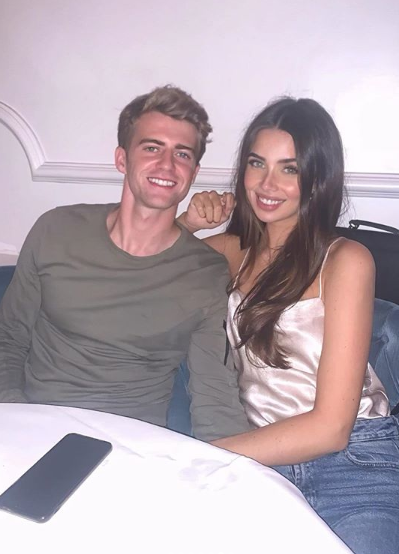 We were looking much more glam this time last year ?❤️

We were looking much more glam this time last year ?❤️