The Uruguayan was slapped with a 10-match ban by the FA for sinking his teeth into the Serb's arm in 2013, with his suspension causing him to miss the first five games of the following season. 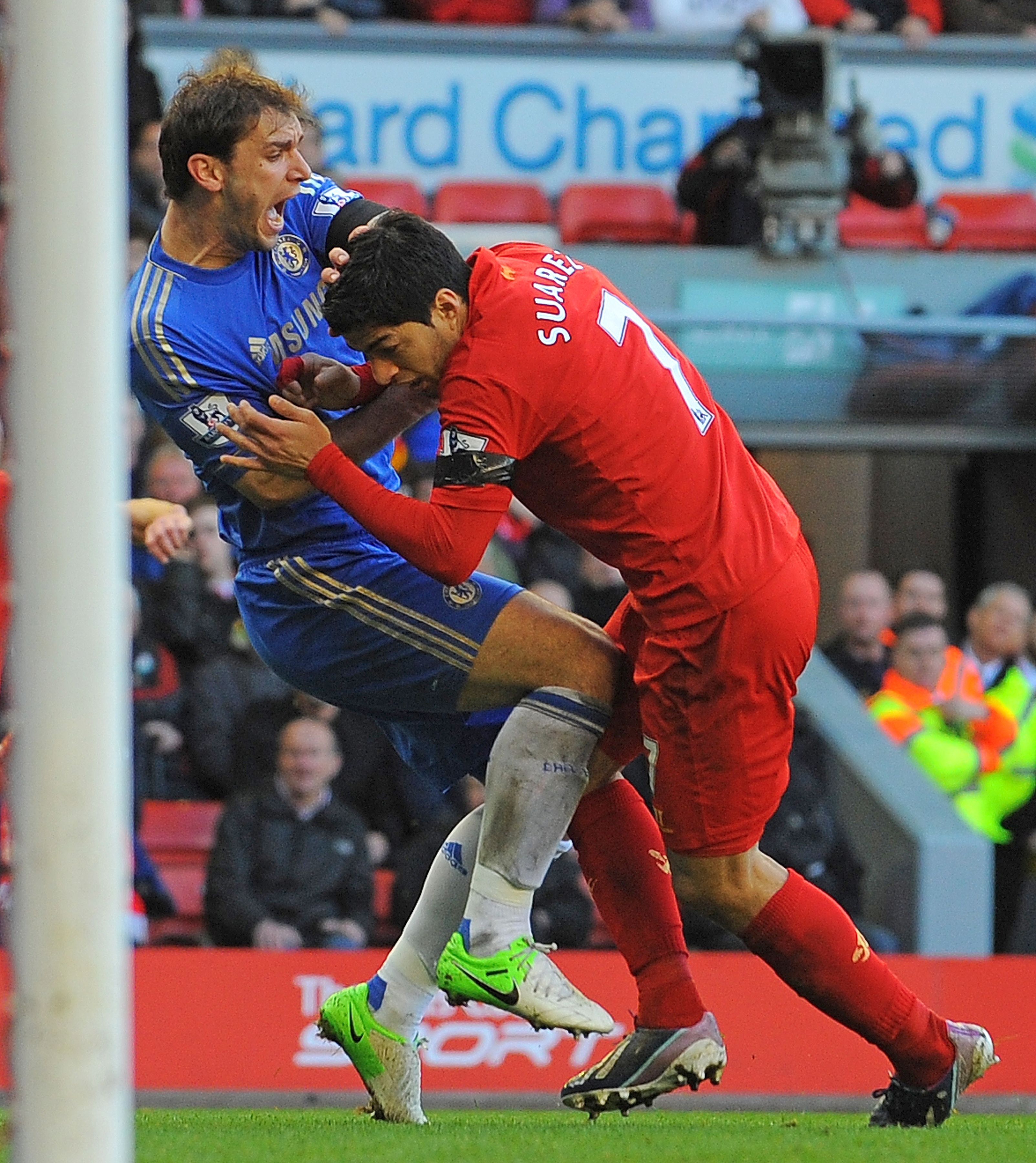 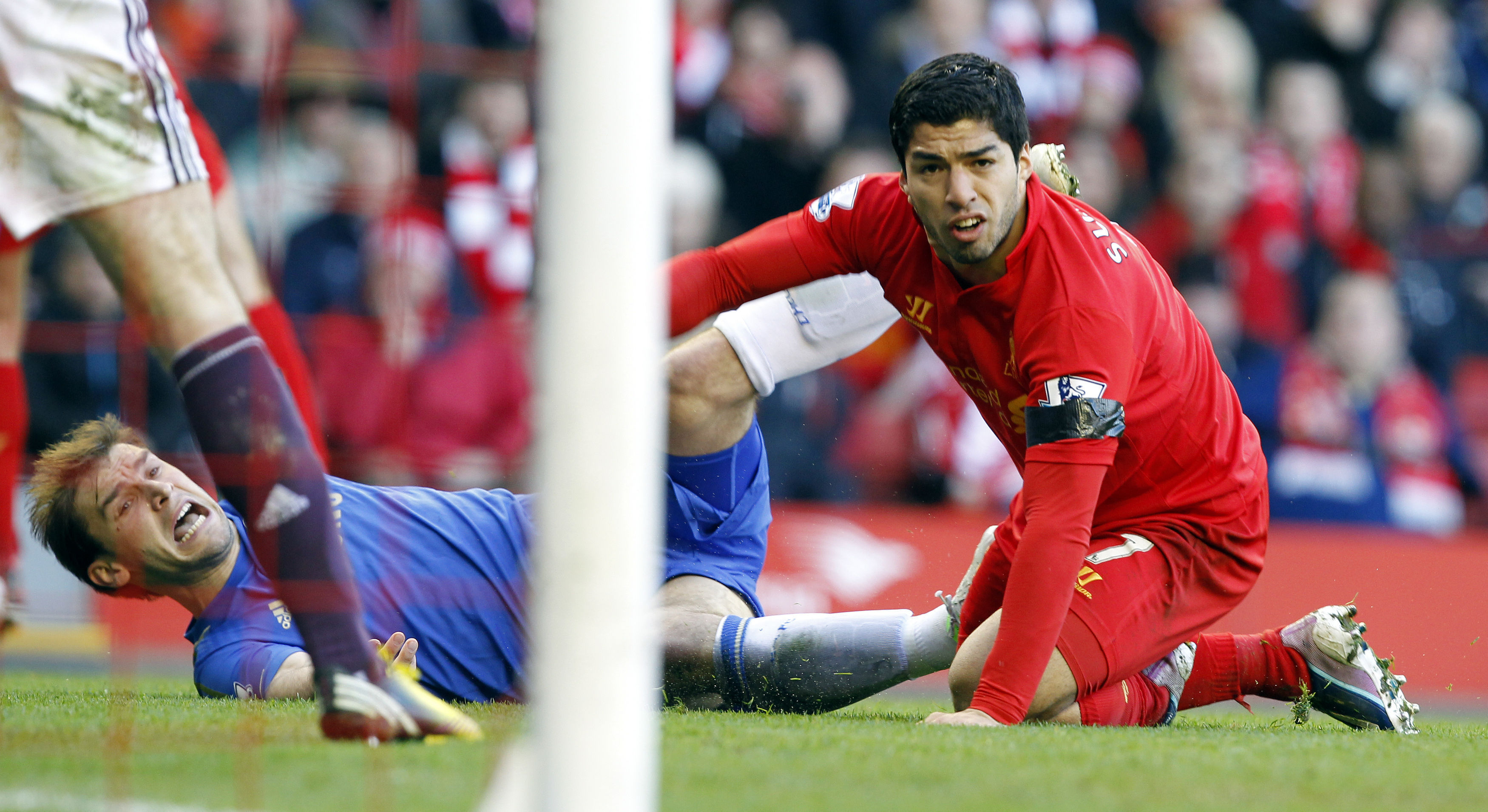 Despite that, Suarez still topped the Premier League scoring charts with 31 goals in 2013-14 but Liverpool narrowly missed out on the title to Manchester City.

Carragher, who recently apologised to Patrice Evra for supporting the 33-year-old after their race row, admitted the forward's ban could have made the difference that season.

Carra told Sky Sports: "When he came in the dressing room – I think we were starting to get things going on and things getting said to us about stuff that had gone on – Luis actually denied it at first!

"Maybe he hoped the cameras hadn’t picked it up.

"But I actually think that it had a massive effect on Liverpool next season. I think Suarez then got a seven or eight-game ban and I think he missed the first four or five games of the following season.

"That was the season Liverpool almost won the title, Suarez was the best player in the league. But there were two games Liverpool dropped points in, I think it was at home to Southampton they lost 1-0 and they drew away at Swansea, so there were five points dropped in the first few games and Luis Suarez didn’t play.

Luis actually denied it at first! Maybe he hoped the cameras hadn’t picked it up.

"And the form he was in that season, you’d have to say there was a good chance that you think he would have turned one of those games.

"So that act and the ban that he got actually affected Liverpool much more the next season. There wasn’t too much riding on [the previous] season."

Carragher was then quizzed on whether a punishment for biting another player was different to a bad tackle.

He added: "Well he’d actually done it before, at Ajax I think before he came, and there was a situation there that he was involved in.

"And there was obviously a situation afterwards I think which probably pushed Liverpool to eventually move him on. I think he wanted to go anyway to Barcelona at that stage.

"Something happened at the World Cup [where Suarez bit Italy’s Giorgio Chiellini], so that’s something where he obviously gets frustrated.

"And as I say, I think it did affect him at that time and it was something that he went on to do again. But having watched him against Liverpool last season, I don’t think I’ve ever seen a player who wants to win so much.

"And he probably almost takes it to – we talk about getting as close to the line as you possibly can – but he probably crosses the line numerous times.

"Even coming up against a former club in Liverpool last season in the Champions League, he wasn’t too worried about the Kop giving him stick and maybe trying to get Andy Robertson sent off and antagonising Liverpool players even though it was his former club.

"Even though I was wound up watching it, in some ways I admired it as well because that’s what made him such a special player. He was a win-at-all-costs man." 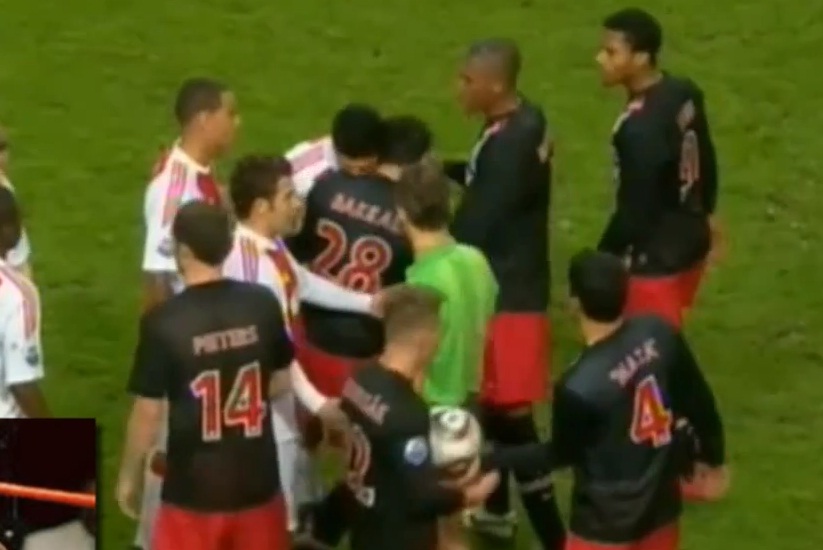 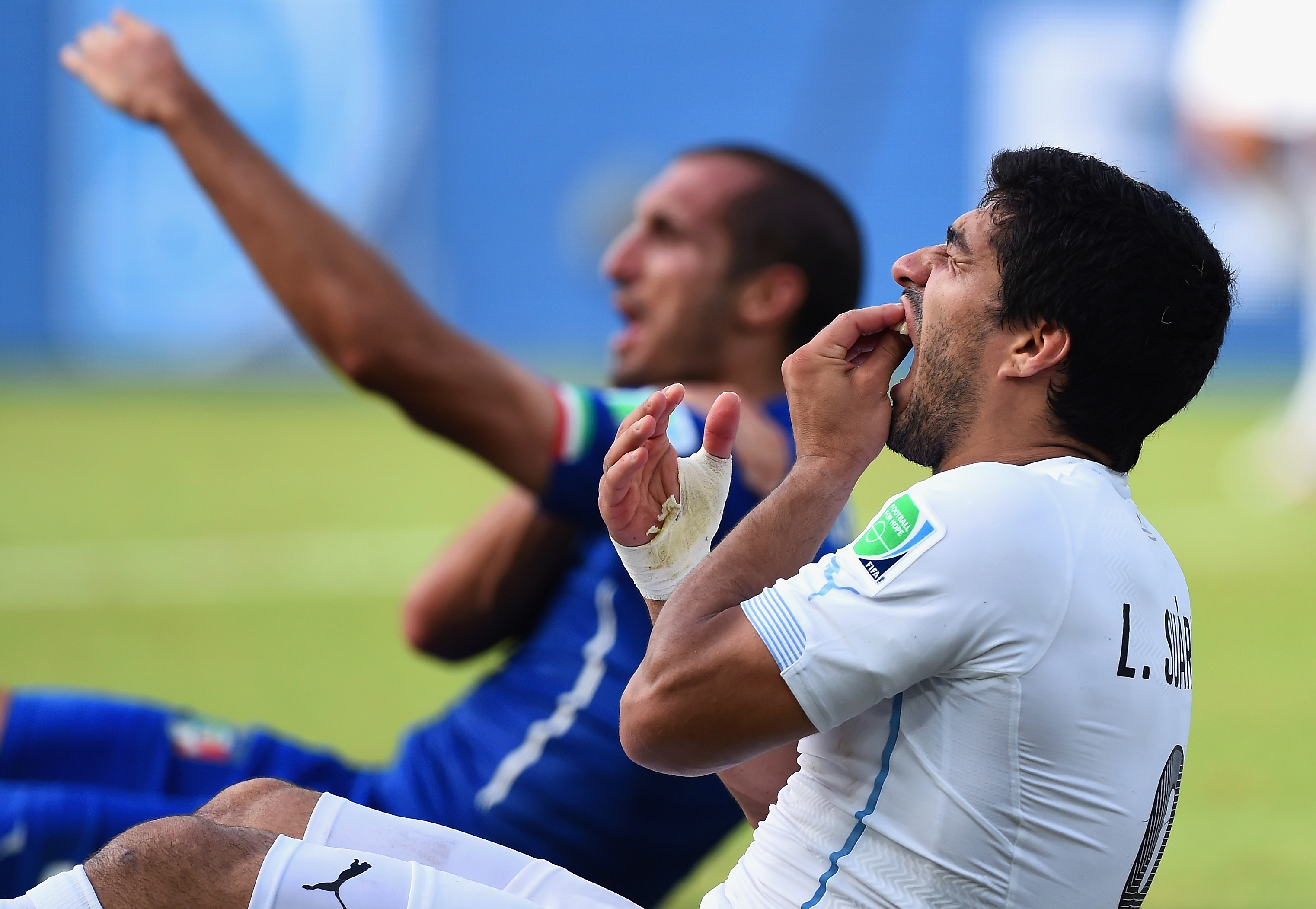