Summer House's Amanda 'Upset' About 'Where Things Have Gone' With Hannah

Friends no more. Summer House star Amanda Batula reflected on her friendship with her costar Hannah Berner, and she’s not thrilled about where things stand.

‘Summer House’ Stars Who Left the Show: Where Are They Now?

“At this point, I’m more sad about, like, where our relationship has gone vs her being there or not,” the reality star, 29, told Us Weekly exclusively, referring to her upcoming wedding to Kyle Cooke. “It’s our wedding day and we just want to be surrounded by, like, happiness and positivity. So, it’s not really going to make an impact. … I’m more upset about where things have gone and how they’ve gotten here.” 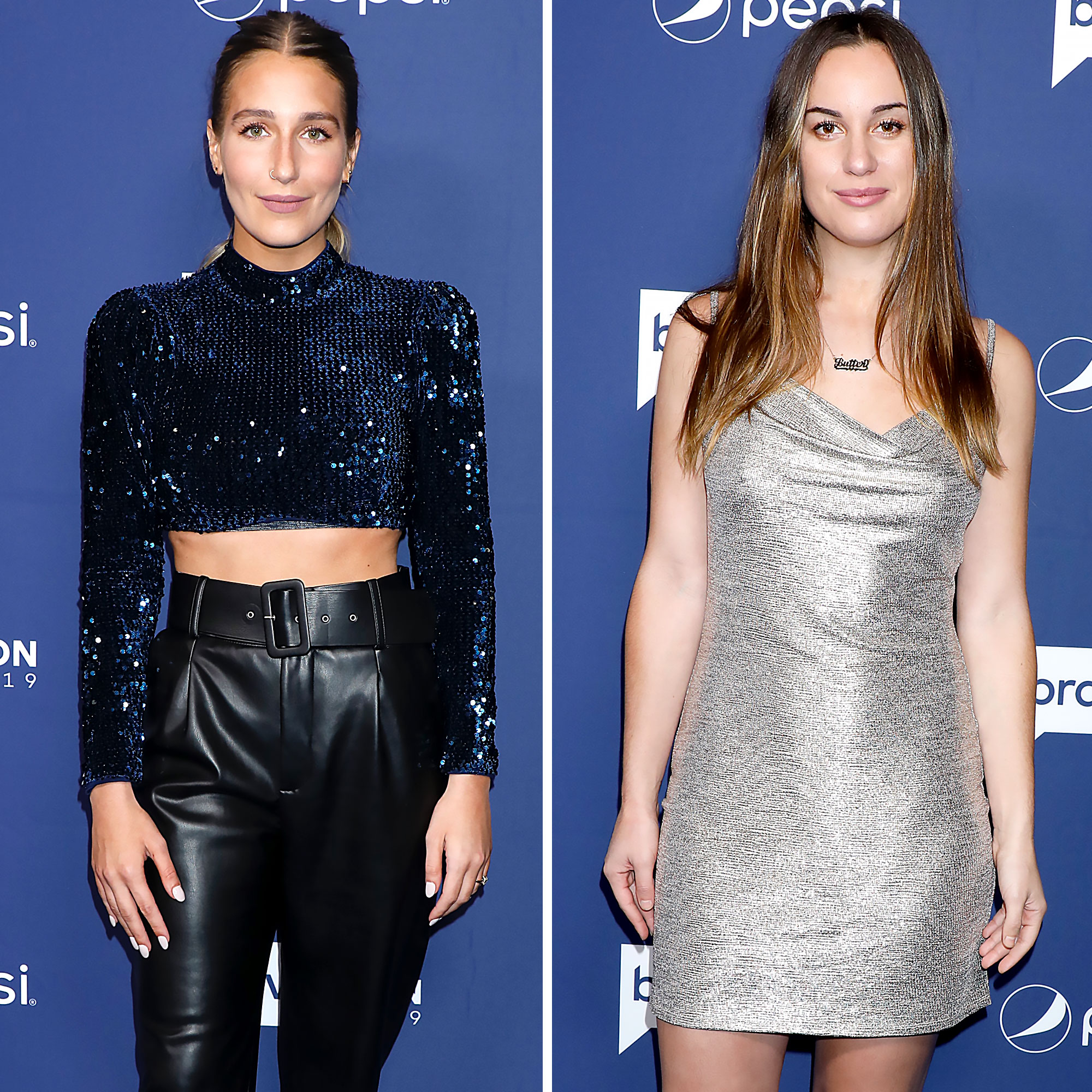 The Bravo personality added that she’s not even sure Hannah, 29, wants to attend the ceremony. “I keep hearing things where, like, she wants to go and she doesn’t want to go,” she said while promoting her new partnership with Skintimate, designed to revitalize the pregame ritual. “I want people to want to be at my wedding on that day. I don’t want anyone wishy-washy. … Weddings are expensive. I’m not going to pay for your food if you’re like, ‘Sometimes I do, sometimes I don’t want to go.’”

The duo’s feud was a major point of contention during season 5 of Summer House, which wrapped up earlier this month. Hannah claimed that Kyle, 38, was the source of the former friends’ drama, telling Us in March that they’ve only “ever had any form of beef” because of him.

“When Kyle gets mad, he’ll think of the most painful mean things he could say to someone,” Hannah added at the time.

From ‘Housewives’ to ‘Hills,’ Relive the Biggest Reality TV Feuds

Their relationship went further south, though, when Hannah and her fiancé, Des Bishop, allegedly had sex in Amanda and Kyle’s bathroom during an episode of the show. The “Berning in Hell” host initially denied the accusation, then in the reunion special called the incident “one of the worst things I’ve ever done.”

For her part, Amanda can’t believe the tension has progressed to this point. “I give people a lot of chances,” she told Us, adding that “not in a million years” did she foresee her friendship with Hannah falling apart.

“It’s just in my nature to see the best in people and see the light and be like, ‘OK, well, maybe they didn’t mean it that way. Maybe they were having a bad day,’” she continued. “Everyone has always had something else going on. So for things to just kind of, like, unravel like this, [I wasn’t] expecting it.”

The Loverboy cofounder also doesn’t think that her former pal will ever make up with Kyle, noting that they may not be able to share a house again. “The whole premise of this house is a bunch of friends,” she explained. “That’s what you do in a share house. … We all have our moments, but I fear that Kyle and Hannah may never be able to get past whatever issues are between them.”